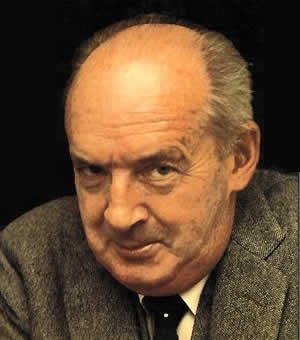 Vladimir Vladimirovich Nabokov (1899 –  1977) was a Russian novelist and poet. Nabokov's Lolita (1955) is his most famous novel, and often considered his finest work, it is certainly his most well known.

In Lolita I am not concerned with so-called "sex" at all. Anybody can imagine those elements of animality. A greater endeavor lures me on: to fix once for all the perilous magic of nymphets.

But he wrote many other books - Mary, Ada or Ardor: A Family Chronicle, Glory, Pale Fire [quite special – in the form of a poem], Vane sisters, Pnin, Despair, The Gift, A Hero of our Time, Invitation to a Beheading and his autobiography Speak memory.  Although ostensibly fiction, many of his books have him as a character:

The more gifted and talkative one's characters are, the greater the chances of their resembling the author.

and a great many of his books contain descriptions of things that happened to him.

I have often noticed that after I had bestowed on the characters of my novels some treasured item of my past, it would pine away in the artificial world where I had so abruptly placed it. 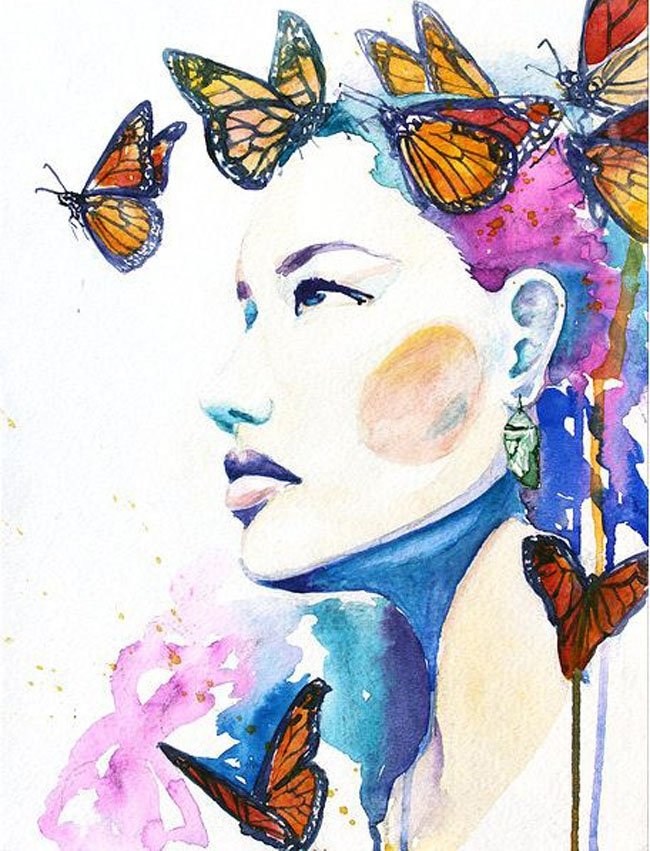 Some of Nabokov's inspiration for his books came from communing with nature.  At one time, Nabokov was the curator of lepidoptery at Harvard University's Museum of Comparative Zoology.  Nabokov wrote Lolita while travelling on butterfly-collection trips in the western United States. Whilst in Oregon, he roamed the nearby mountains looking for butterflies, and wrote a poem called Lines Written in Oregon.

There is also an indication that another route of inspiration for Nabokov was  the composition of chess problems.  "The strain on the mind is formidable; the element of time drops out of one's consciousness..."   So it was a befuddling mechanism.

Nabokov had the gift of perfect perception recall.  It appears to have been an inherited gift from his mother.

'Oh yes' my mother would say after I mentioned this or that unusual sensation.  'Yes I know all that' and with a somewhat eerie ingenuousness she would discuss such things as double sight, and little raps in the woodwork of tripod tables, and premonitions and the feeling of deja vu.  A streak of sectarianism ran through her direct ancestry.  She went to church only at Lent and Easter.  The schismatic mood revealed itself in her healthy distaste for the ritual of the Greek Catholic church and for its priests. 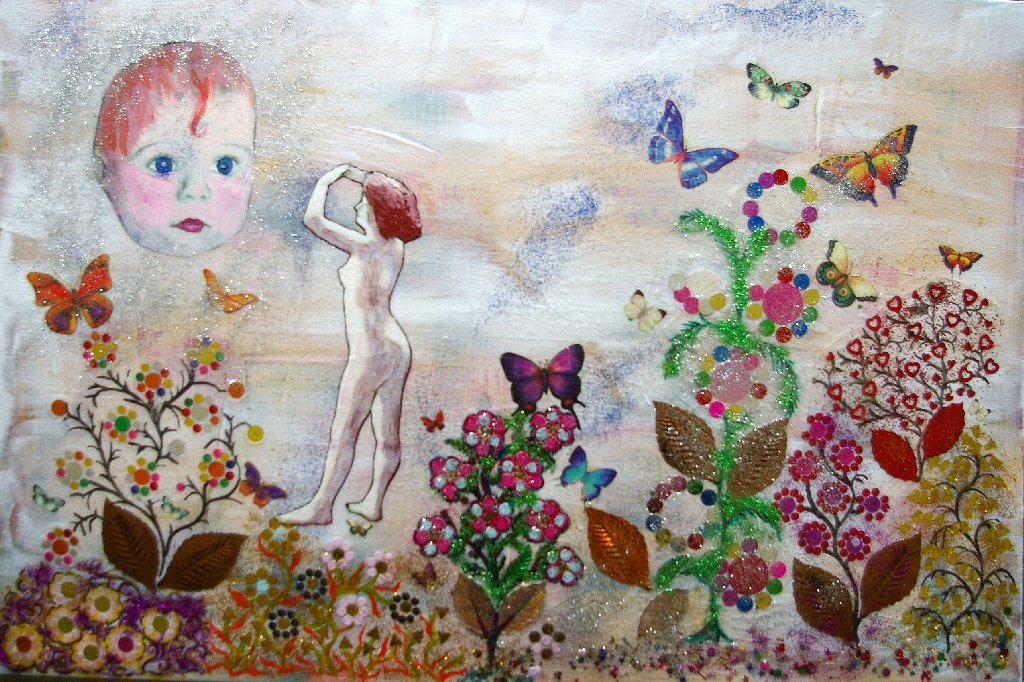 But Vladimir's talents were finally  triggered by the psychological trauma of his exile from Russia, the manner of his father's death and his flight to America.  In March 1922, Nabokov's father was accidentally assassinated, whilst trying to shield a leader of the  Democratic Party-in-exile.

In Speak, Memory, Nabokov is able to recall numerous details of his privileged childhood, and his ability to recall perceptions in vivid detail was a comfort to him during his permanent exile, as well as providing subject matter for his books.  It is worth mentioning that Nabokov was originally going to call his book Speak, Memory  "Speak, Mnemosyne".

Coincidence is a pimp and a cardsharper in ordinary fiction but a marvelous artist in the patterns of facts recollected by a non-ordinary memorist.

Like many people with perfect perception recall, Nabokov also suffered from synaesthesia.  At a young age, for example, he equated the number five with the colour red. Aspects of synesthesia can be found in several of his works. In Bend Sinister Krug, he comments on his perception of the word "loyalty" as being like a golden fork lying out in the sun.

Equally important is that Nabokov was clearly one on the spiritual path.  The titles of his books – Fire, Beheading, Hero - are all indicators, his fascination with chess, even his love of butterflies, and as he said:

The spiral is a spiritualized circle. In the spiral form, the circle, uncoiled, unwound, has ceased to be vicious; it has been set free.

For the meaning of this you need to have read the description of why we are here. 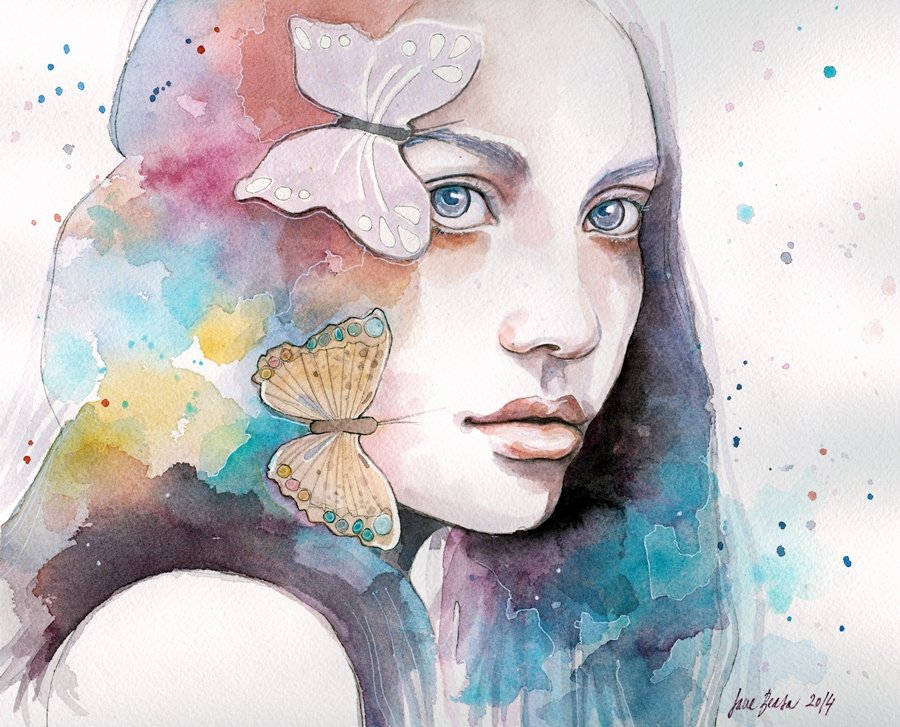 Nabokov was born in Saint Petersburg, to a wealthy and prominent Saint Petersburg family of the minor nobility. Nabokov's childhood was according to him "perfect", which only made what happened next all the more traumatic.  He was a clever boy.  The family spoke Russian, English, and French in their household, and Nabokov was tri-lingual from an early age. Nabokov could read and write in English, before he could in Russian.

But then came the 1917 February Revolution. The family was forced to flee the city and then, after the defeat of the White Army in early 1919, the Nabokovs left for exile in western Europe. They settled briefly in England, where Vladimir studied at Trinity College, Cambridge, - zoology at first, and then Slavic and Romance languages.  In 1920, his family moved to Berlin.  Nabokov followed after completing his studies.

Nabokov's mother and sister moved to Prague, but Nabokov stayed in Berlin, where he had become a recognised poet and writer within the émigré community. Of his fifteen Berlin years, Dieter E. Zimmer wrote:

He never became fond of Berlin, and at the end intensely disliked it. He lived within the lively Russian community of Berlin that was more or less self-sufficient, staying on after it had disintegrated because he had nowhere else to go to. He knew little German. He knew few Germans except for landladies, shopkeepers, the petty immigration officials at the police headquarters. 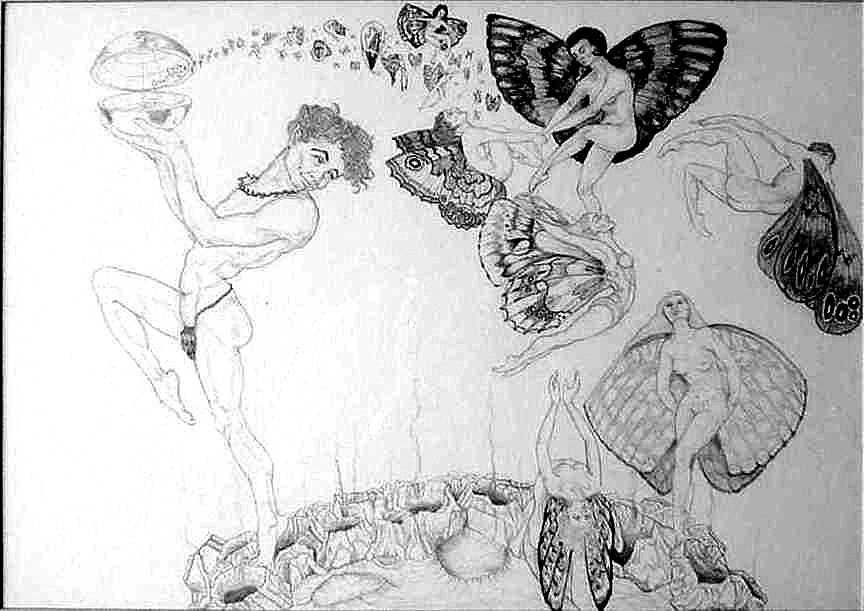 In May 1923 he met a Jewish-Russian woman, Véra Evseyevna Slonim, at a charity ball in Berlin and married her in April 1925. Their only child, Dmitri, was born in 1934.  Véra eventually became a great support for Nabikov acted as "secretary, typist, editor, proofreader, translator and bibliographer; his agent, business manager, legal counsel and chauffeur; his research assistant, teaching assistant and professorial understudy"; when Nabokov attempted to burn unfinished drafts of Lolita, it was Véra who stopped him. He called her the best-humoured woman he had ever known.

Despite this he had a short affair with Russian émigrée Irina Guadanini.  And here I think is the source of one of his more exciting experiences.

In 1936, Nabokov began seeking a job in the English-speaking world. In 1937 he left Germany for France.  In May 1940 the Nabokov family fled from the advancing German troops to the United States.  The Nabokovs settled in Manhattan and Vladimir started a job at the American Museum of Natural History. He then became a lecturer in comparative literature at Wellesley College, eventually becoming Wellesley's one-man Russian Department, offering courses in Russian language and literature. His classes were popular, due as much to his unique teaching style as to the wartime interest in all things Russian. 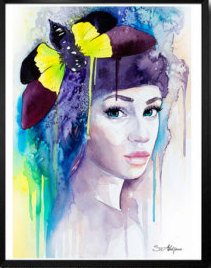 After the great financial success of Lolita, Nabokov was able to return to Europe and devote himself exclusively to writing.  On 1 October 1961, he and Véra moved to the Montreux Palace Hotel in Montreux, Switzerland; he stayed there until the end of his life. From his sixth-floor quarters he conducted his business and took tours to the Alps, Corsica, and Sicily to hunt butterflies. In 1976 he was hospitalised with an undiagnosed fever. He was rehospitalised in Lausanne in 1977 suffering from severe bronchial congestion. He died on 2 July in Montreux surrounded by his family and, according to his son, Dmitri, "with a triple moan of descending pitch".

...he saturates trivial things with life, sense and psychology and gives a mind to objects; his refined senses notice colorations and nuances, smells and sounds, and everything acquires an unexpected meaning and truth under his gaze and through his words.