I suspect that Timothy Leary, had he been alive, might have preferred to have been classified as an adventurer, but essentially he was for most of his life a researcher in hallucinogenic and so called psychedelic substances, as such he was more of a scientist than an adventurer.  Wikipedia's description is as follows [edited for brevity]: 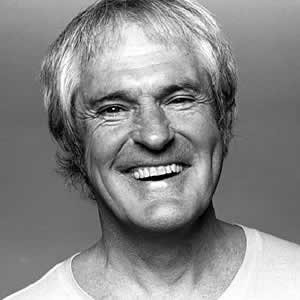 Timothy Francis Leary (October 22, 1920 – May 31, 1996) was an American psychologist and writer. During a time when drugs such as LSD and psilocybin were legal, Leary conducted experiments at Harvard University under the Harvard Psilocybin Project, resulting in the Concord Prison Experiment and the Marsh Chapel Experiment. Both studies produced useful data, but Leary and his associate Richard Alpert were fired from the university because of the public controversy surrounding their research.  Leary believed LSD showed therapeutic potential for use in psychiatry. He popularized catchphrases that promoted his philosophy such as "turn on, tune in, drop out" (a phrase given to Leary by Marshall McLuhan); "set and setting"; and "think for yourself and question authority".   During the 1960s and 1970s, he was arrested often enough to see the inside of 29 different prisons worldwide. President Richard Nixon once described Leary as "the most dangerous man in America".

Leary authored and co-authored over 20 books, some of which are shown below.

An alternative biography, longer and fuller can be found on