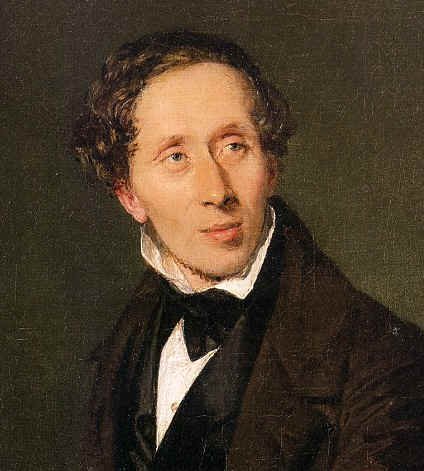 Søren Aabye Kierkegaard  (5 May 1813– 11 November 1855) was a prolific 19th century Danish philosopher and theologian. Crossing the boundaries of philosophy, theology, psychology, and literature, he is and was an influential figure in contemporary thought. Kierkegaard is commemorated as a teacher in the Calendar of Saints of the Lutheran Church on 11 November.

And of great interest to the site is the fact he was a manic depressive.  He seems also, if we can judge from his writings, to be mostly in a state of depression.  In other words away from the sense of unity with your fellow man that mania can produce.  Depression induces a sense of separation, alienation and loneliness, in mania one feels at one with your fellow man and the universe, guided helped and supported, and creative and full of joy.

In other words, he is a marvellous example of what depression can do and what it means to be cut off from the spiritual world.

Much of his work deals with religious themes such as faith, the institution of the Christian Church, Christian ethics and theology, and the emotions and feelings of individuals when faced with life choices.

Ludwig Wittgenstein, on the other hand said
"Kierkegaard is far too deep for me... He bewilders me without working the good effects which he would in deeper souls".

Kierkegaard has also had a considerable influence on 20th-century literature. Figures deeply influenced by his work include Hermann Hesse, Franz Kafka and Rainer Maria Rilke.

Kierkegaard took up a sustained attack on Christianity as a political entity, during the final years of his life. In the 19th century, most Danes who were citizens of Denmark were necessarily members of the Danish State Church. Kierkegaard felt this state-church union was unacceptable and perverted the true meaning of Christianity. The main points of the attack were interesting combining as they did his insights from the manic phase and his sense of separation form the depressive phase:

I ask: what does it mean when we continue to behave as though all were as it should be, calling ourselves Christians according to the New Testament, when the ideals of the New Testament have gone out of life? The tremendous disproportion which this state of affairs represents has, moreover, been perceived by many. They like to give it this turn: the human race has outgrown Christianity.  – Søren Kierkegaard, Journals (19 June 1852)

Karl Popper referred to Kierkegaard as "the great reformer of Christian ethics, who exposed the official Christian morality of his day as anti-Christian and anti-humanitarian hypocrisy".

Kierkegaard's works were not widely available until several decades after his death. In the years immediately after his death, the Danish State Church, a major institution in Denmark at the time, shunned his work and urged other Danes to do likewise. In addition, the obscurity of the Danish language, relative to German, French, and English, made it nearly impossible for Kierkegaard to acquire non-Danish readers.

The first academic to draw attention to Kierkegaard was his fellow Dane Georg Brandes,  who published in German as well as Danish. While independent German translations of some of Kierkegaard's works began to appear in the 1870s, academic German translations of whole portions of Kierkegaard's work had to wait until the 1910s.  In the 1930s, the first academic English translations, by Alexander Dru, David F. Swenson, Douglas V. Steere, and Walter Lowrie appeared, under the editorial efforts of Oxford University Press editor Charles Williams.  The second and currently widely used academic English translations were published by the Princeton University Press in the 1970s, 80s, and 90s, under the supervision of Howard V. Hong and Edna H. Hong. A third official translation, under the aegis of the Søren Kierkegaard Research Center, will extend to 55 volumes and was expected to be completed sometime after 2009.