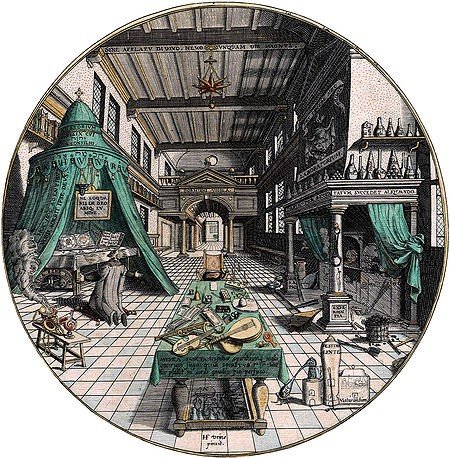 Heinrich Khunrath (c. 1560 – 9 September 1605), or Dr. Henricus Khunrath as he was also called, was a physician, hermetic philosopher, and 'alchemist'.

I am a little hesitant to call him an alchemist.  His grasp of the symbolism is good, but his grasp of the stages appears to be entirely theoretical, as such we might be better calling him a writer on alchemy.

Khunrath was born in Dresden, Saxony. There are uncertainties surrounding his life stemming from his use of multiple names – a common device at this time if you were an aspiring alchemist. It is certain that in May 1588, he matriculated at the University of Basel, Switzerland, earning his Medicinæ Doctor degree on September 3, 1588, “after a defense of twenty-eight doctoral theses”.

Khunrath was a disciple of Paracelsus, practicing medicine in Dresden, Magdeburg, and Hamburg.  He travelled widely after 1588, and interestingly included a stay at the Imperial court in Prague, home to the “mystically inclined Habsburg emperor” Rudolf II. Before reaching Prague he had also met John Dee at Bremen on the 27th May 1589, when Dee was on his way back to England from Bohemia.  During his court stay Khunrath met the alchemist Edward Kelly who had remained behind after he and Dee had parted company. In effect, he had contact with a number of people who were well qualified to teach him alchemy. 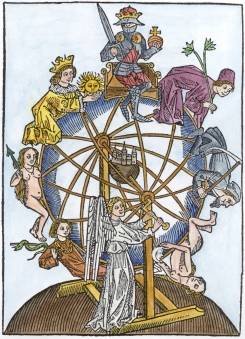 But Khunrath appears to have been a very religious person and spent more of his time trying to reconcile his religious upbringing with what he had learnt from all his contacts.  There is one tract which I have included on the site – largely worthless as spiritual literature, - that shows that he did not understand at all.  He developed a rather strange mixture of Christian beliefs, magic and alchemy.  This quote is key:

The Christianized view that Khunrath took was framed around his commitment to Lutheran theology. ……  His most famous work on alchemy is the Amphitheatrum Sapientiae Aeternae (Amphitheater of Eternal Wisdom). The book was first published at Hamburg in 1595, with four circular elaborate, hand-colored, engraved plates heightened with gold and silver which Khunrath designed and were engraved by Paullus van der Doort.
The book was then made more widely available in an expanded edition with the addition of other plates published posthumously in Hanau in 1609. Amphitheatrum Sapientiae Aeternae is an ‘alchemical classic’, combining both Christianity and magic. Khunrath's work was important in Lutheran circles. John Warwick Montgomery has pointed out that Johann Arndt (1555–1621), who was the influential writer of Lutheran books of pietism and devotion, composed a commentary on Amphitheatrum. 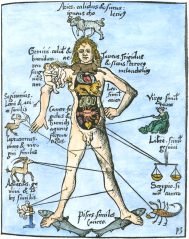 This work is not alchemy.  It may stand in Christian literature as a classic, but it stands nowhere in alchemy.  His contemporary alchemists appear to have ignored him.  Given the somewhat pompous titles to the rest of his books, they probably assumed his works would be quickly be forgotten.  Here we have one of the more snappy titles

Unfortunately his tracts on alchemy were published widely after his death and gained a following in the Christian community. They also influenced some Rosicruceans, which is unfortunate, because there are Rosicruceans who know nothing of alchemy as a consequence.

Khunrath died in either Dresden or Leipzig on September 9, 1605.

The tension between spirituality and experiment in Amphitheatrum Sapientiae Aeternae brought about its condemnation by the Sorbonne in 1625.

The observations chosen are those which show he had a reasonable grasp of the symbolism.