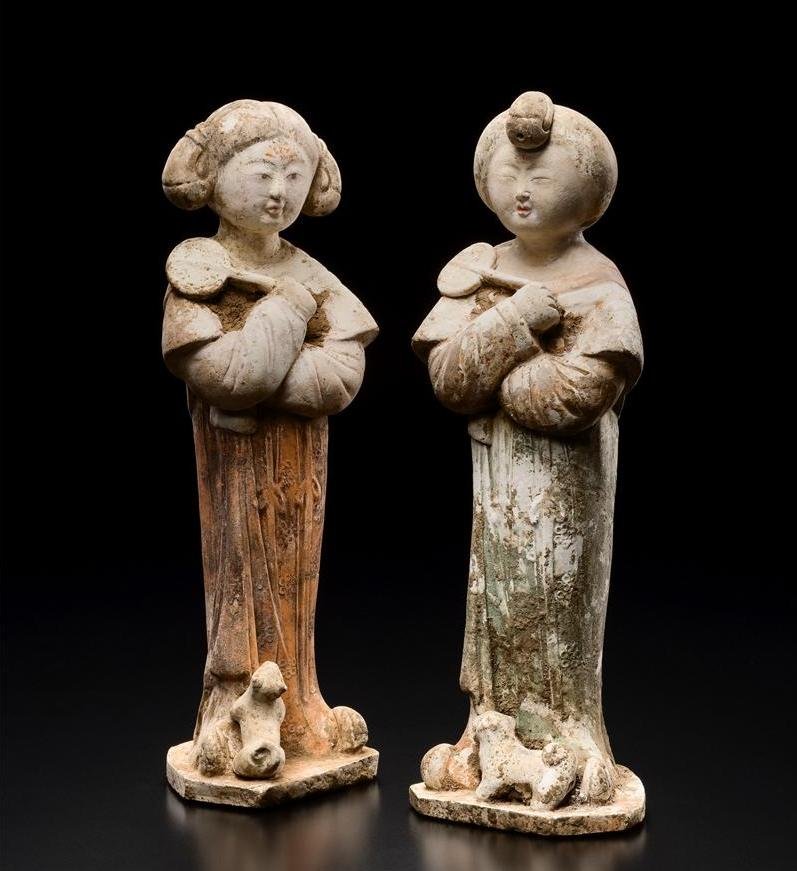 Jiǎ Dǎo lived in the later part of the Táng dynasty 唐代. He was a Zen buddhist monk until the age of 31, before leaving to take up secular life in the capital, Cháng'ān 長安.

The story is told of his meeting with the poet Hán Yù 韓愈, then metropolitan governor of Chang'an. He was engrossed in considering a line of poetry:
In moonlight a monk knocks on (敲) a gate.
He was considering using the word 'pushes' 推 instead. He was so engrossed in this that he collided with the governor's sedan chair and was arrested. When brought to Han Yu, he explained himself. Han Yu thought for some time and suggested that 'push' was the right word to use. Thus began their friendship. 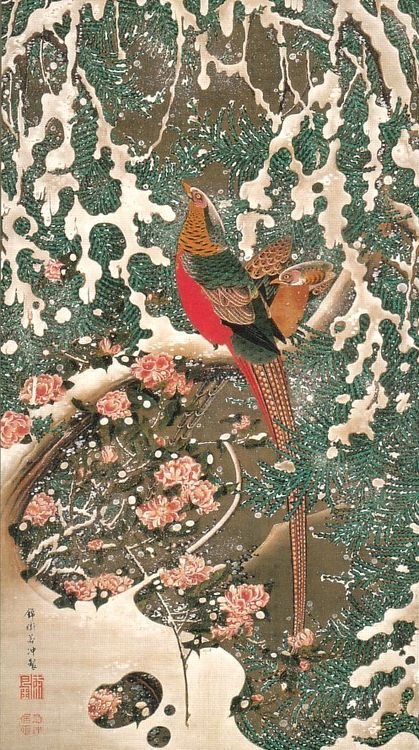 This story is probably fictional but Han Yu was an early influence in Jia Dao's career and was probably instrumental in convincing him to leave his monastery. His style name derives from his time as a Registry Clerk (zhǔbù 主簿) in Chángjiāng 長江.

Jia Dao's poetry speaks of misty mountains, rolling clouds, hermits caves and chattering brooks. He describes visits to sages, monasteries and monks. His style is plain (平坦) rather than complex, and the words are so simple, even school children are able to read his poetry. His style is described as 'lean' (shòu 瘦), reflecting the hardship of his own life.

Like Meng Jiao, Jia Dao was a poor poet until his death and liked to write lines reflecting his hard life....He writes:
I have white silk in my sideburns
but cannot use it to weave a warm shirt.
Even if one could weave hair, it wouldn't do him much good. Jia Dao also has a poem "Morning Hunger" with these lines:
I sit and hear the zither on the western bed:
two or three strings snapping in the cold.
People say that this poem shows that hunger as well as cold is unbearable.”

Jia Dao held a number of posts as a minor government official, but spent most of his life in abject poverty and when he died, his only possessions were "a lame donkey and a broken zither".

His lyrical work at its purest has the beauty of inhospitable, or remote, mountains; yet when speaking to themes of friendship, Chia Tao’s human empathy is the measure of the peaks.

More poems of his can be found on the following links