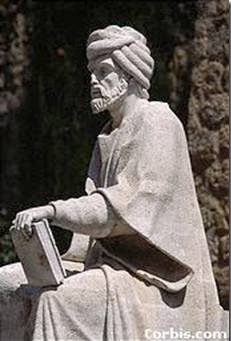 Ibn El-Arabi (1165 –1240) was an Arab Andalusian Sufi mystic and philosopher.  Most of his youth was spent in Seville [Spain] where he had contact with a number of other well known mystics of the time.  He was helped, for example,  by the philosopher Averroes and also met with Khidr.

Ibn Arabi seems to have been naturally blessed with the ability to have visions and under the influence of these visions he began to write. His interpretation of the visions owes a lot to the prevailing religious beliefs of the time.  These days we might interpret them differently.

Shortly after his return to Andalusia from North Africa in 1194 AD, Ibn ‘Arabi’s father died and within a few months his mother also died. His two young sisters and he left Seville and settled in Fes [Morocco].  In Fes, when he was leading a Prayer in the al-Azhar Mosque, he experienced another vision:

“I lost the sense of behind [or front]. I no longer had a back or the nape of a neck. While the vision lasted, I had no sense of direction, as if I had been completely spherical (dimensionless).” (II, 486) 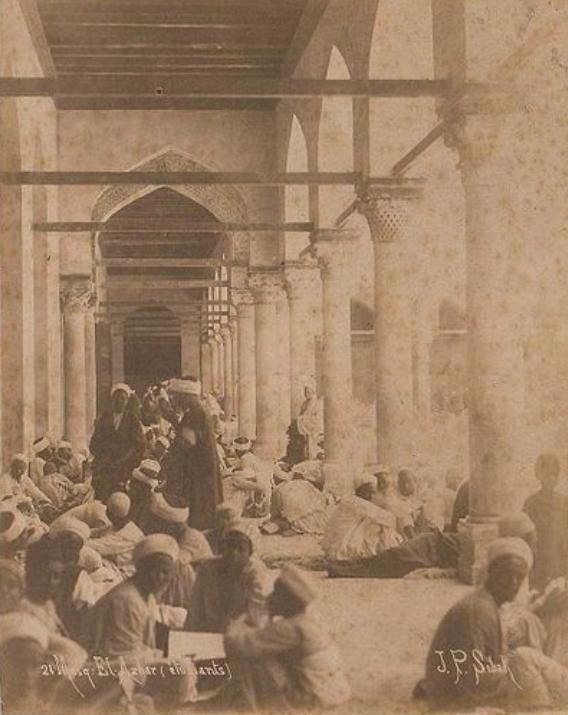 Ibn ‘Arabi spent a considerable number of years travelling in the near East visiting people and ‘holy’ sites on the way.

His route took him to all the major burial places of the Prophets, for example, Hebron, where Abraham was said to be buried; Jerusalem; and then Medina, the final resting place of Prophet Muhammad.

He visited  Syria [Aleppo and Damascus], Palestine, Anatolia, Egypt, Iraq, Turkey (Chittick),  and he visited  Baghdad, and  Konya. During these travels he managed to meet with many local Sufis and hear many of the traditional stories of these regions.  According to Osman Yahia, for example, in Baghdad, Ibn ‘Arabi met with the Sufi Shihabuddin Suharwardi.

During these travels he frequently visited and stayed in Mecca. 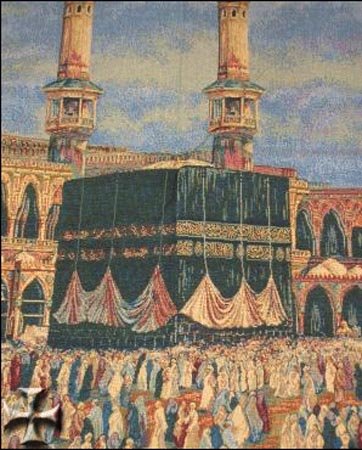 And it was in Mecca that he fell in love with the beautiful Nizam, the daughter of his friend Abu Shuja bin Rustem.

The love was platonic, not sexual and she  became the personification of his Higher spirit.

Through her he attained the ‘mystic marriage’.

He did not marry Nizam, he did not lust after Nizam, he just loved her.

Each time he returned to Mecca, he spent time with his friend Abu Shuja bin Rustem and his daughter.

Many regard the works he produced in Mecca to be his most accomplished.  Around 1202 AD, for example, he spent a few years in mecca writing books like the  Al-Futurat al-Makkiyya.  He also wrote his most famous poetic work the Tarjuman al-Ashwaq in Mecca.

After criss-crossing the east for a period of 20 years, Ibn ‘Arabi decided to settle in Syria and spent the last 17 years of his life in Damascus. In Damascus, he devoted himself to writing and teaching.

Louis Comfort Tiffany (American, 1848-1933). On the Way between Old and New Cairo, Citadel Mosque of Mohammed Ali, and Tombs of the Mamelukes, 1872 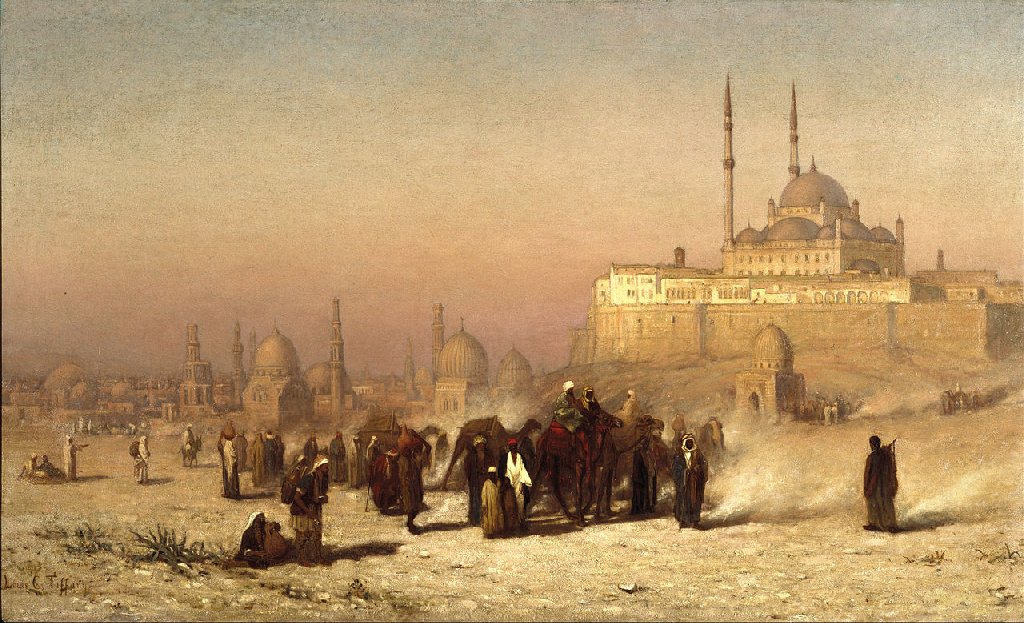 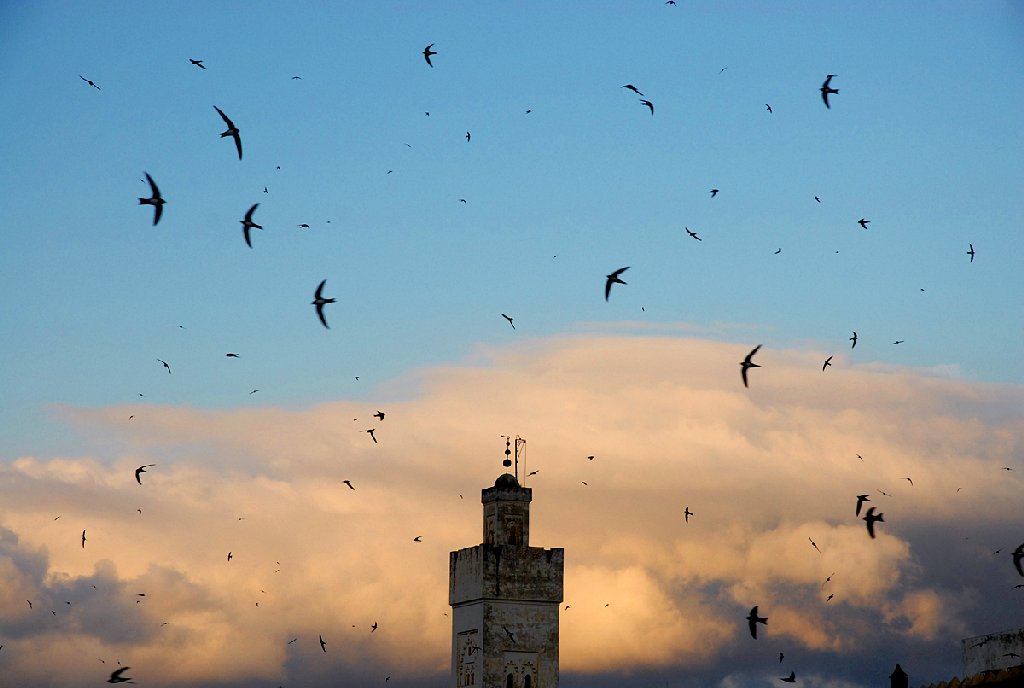 Some 800 works are attributed to Ibn Arabi, although only some have been authenticated. These include