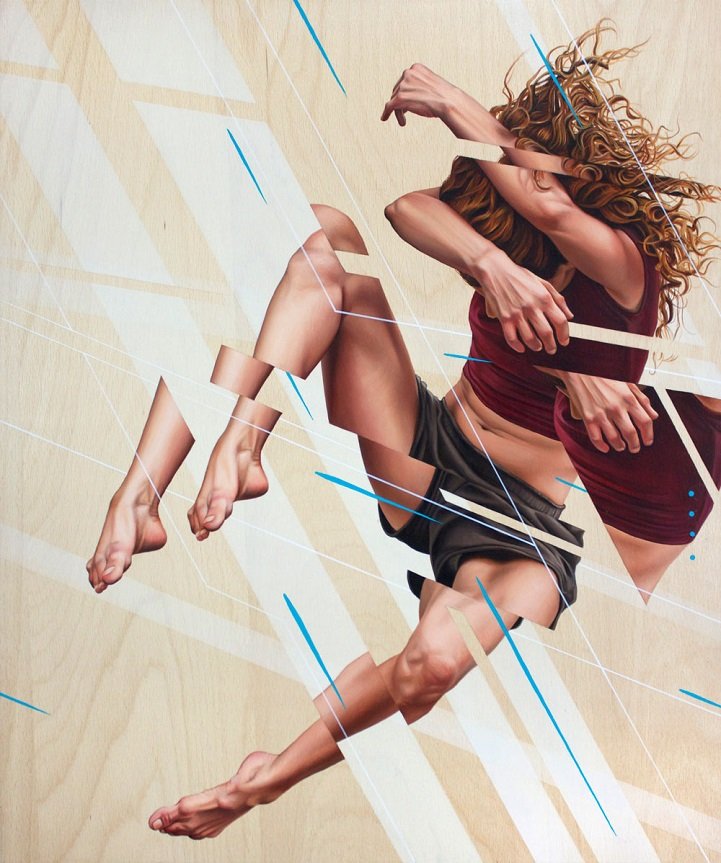 Alan Hencher was a clairvoyant and prophet born in the UK.  By occupation he was a London based  telephone engineer, as such he was not a ‘professional’.

It would also appear that he believed that his gift was from God and was not to be exploited, he was even described by one newspaper as ‘deeply religious’

Alan Hencher quoted in The Sunday Herald from Provo, Utah on May 4, 1969
"God is like a massive brain that sees all and hears all. I feel that word comes to me from the 'outside,' and that I am an informant."

Alan had, what he classed as, visions from childhood but it was only when he reached his mid-forties that these became more dramatic and significant.  He always had severe head pains prior to his precognitions and he put these down to a head injury he had while serving in the RAF (Royal Air Force). 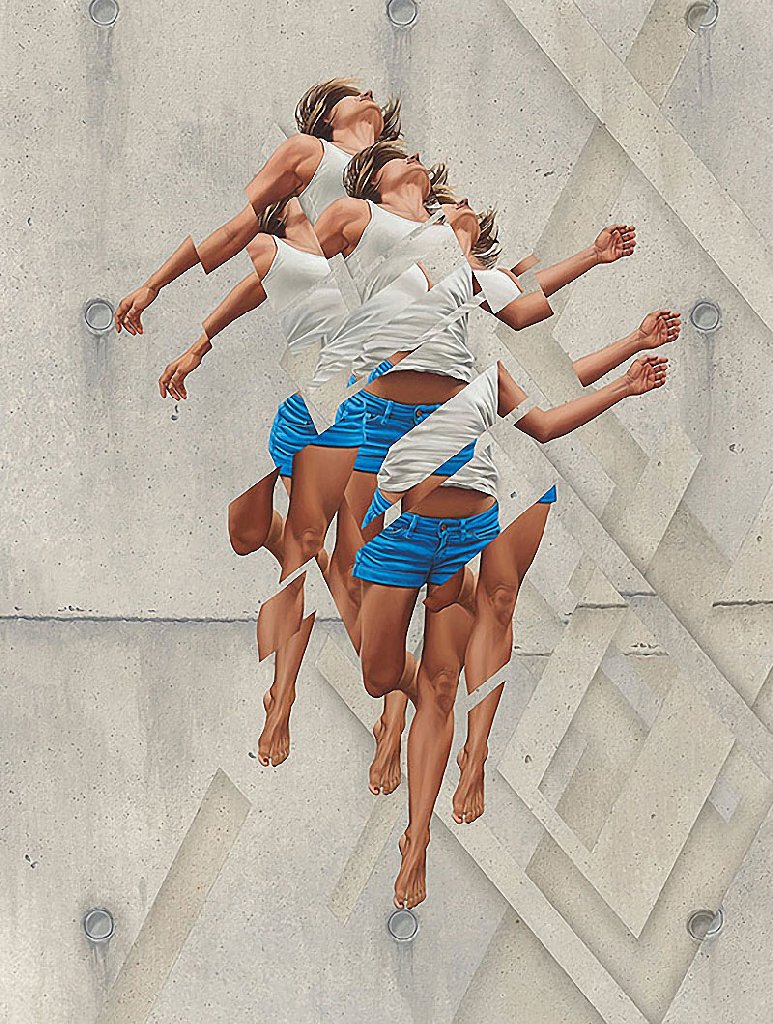 We know about Alan Hencher  through the work of the now largely inactive British Premonitions Bureau which began operations in January 1967 and was set up by Dr J C Barker.  It collected the premonitions of people before the event, and classified them trying to find patterns.  It had a number of aims:

At the end of the first year at least 6 people had been sending in, on a regular basis, predictions of events good and bad and getting them right.  Two English psychics who contributed regularly to the London Bureau also send their predictions to the Registry - Lorna Middleton [also on the site] and Alan Hencher. 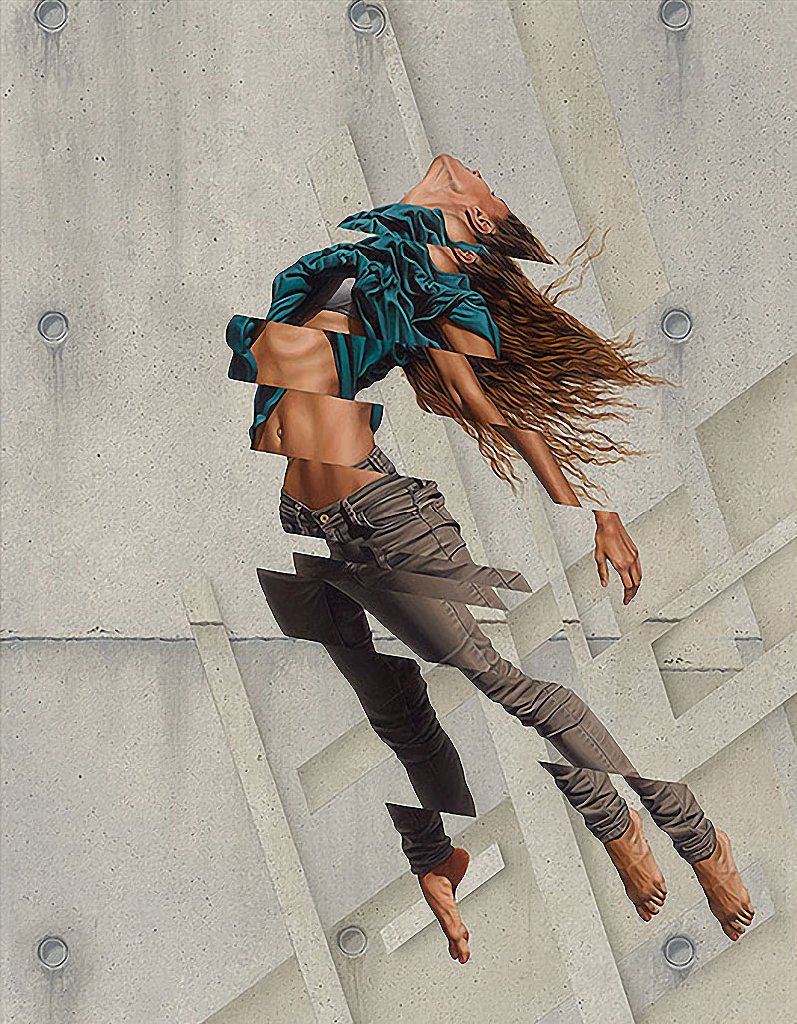 Sadly Dr Barker died in 1968, and although the Bureau still continued to operate, the work gradually slowed down.  It is even sadder when one realises the plans Dr Barker had for the Bureau.

The Tuscaloosa News May 4th 1969
In an interview with Dr Barker’s widow, I learned that before his death, the psychiatrist had hoped to use a computer to detect a pattern or crescendo of premonitions before a calamity.

Although we have some observations for Hencher, we have not recorded all his prophecies. Hencher accurately predicted earthquakes in Iran and Milan, and floods in England. But his predictions thankfully were not always accurate, given their gloomy content, for example this one was a definite ‘miss’:

"Sometime before September, 1969, a large lump of matter will be coming into space toward the earth. Intense sunspot activity will reach an apex not known before. The combination of natural phenomena will cause floods, hurricanes, and severe earthquakes in various parts of the world. There will be approximately 500,000 dead."

Hencher himself reassured people who his prophesies terrified, with the words: "Not all of my premonitions come true."

But unfortunately quite a number of them did. 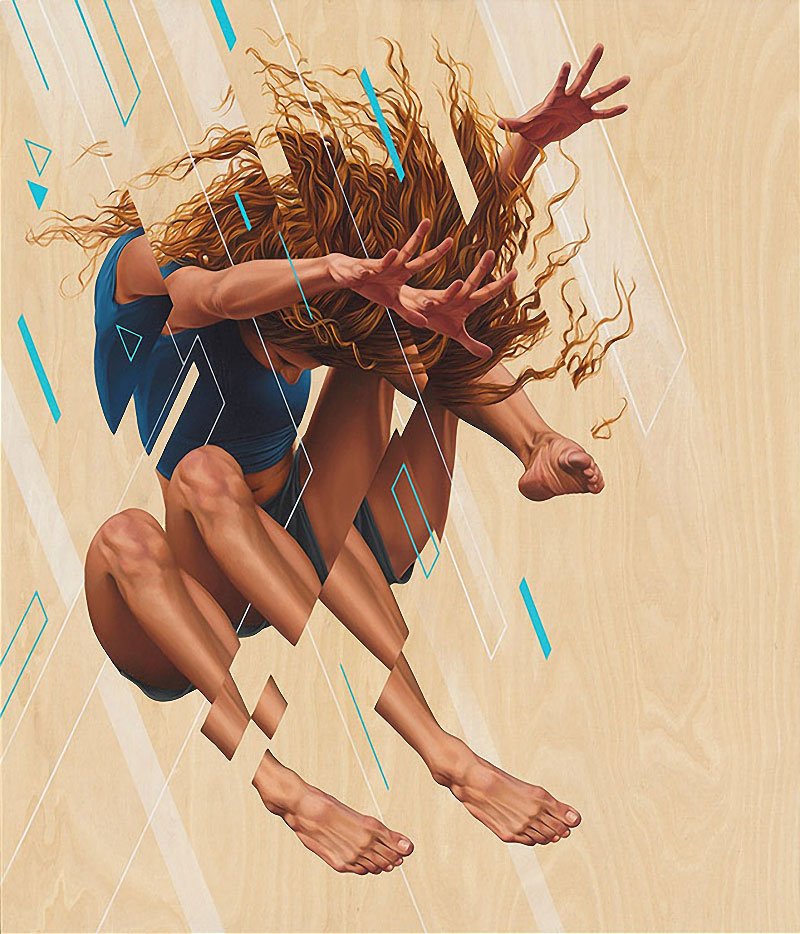 His first premonition was in October of 1967 while he was working on a telephone switchboard and, in his words, "I felt dizzy, then came pain, almost unbearable pain. When it cleared I could see a black, heaving, mass and lots of small children. There was a mountain too, but I don't know where."
His premonition turned out to be the Aberfan disaster.  Following this Alan started to have a series of predictions. Most, unfortunately, were ones featuring disasters. He kept a note of his precognitions:

13 May 1967
Vision of another aircrash. Premonitions that 160 will die and eleven will be saved. The images are confused. Conflicting details are present. This does not appear to be a precognition of a single disaster.
Fact: Four weeks later there were crashes on successive days, the 3rd and 4th of June 1967. The first happened at Stockport in England and the second was at Perpignan in France.
There were seventy-two lives lost in Stockport and eighty-eight fatalities in Perpignan, the total death roll being 160. There were twelve survivors (as against eleven seen in Alan's vision).  These two crashes were severe enough to be mentioned in the UK Parliament at the time, and is therefore recorded in Hansard - which lists every word spoken in the British Parliament. 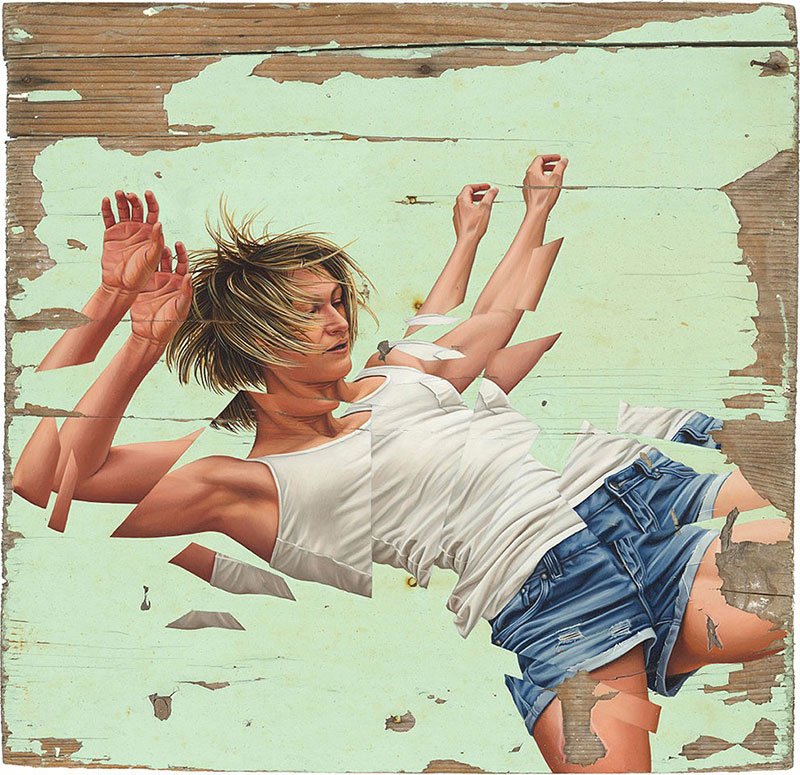 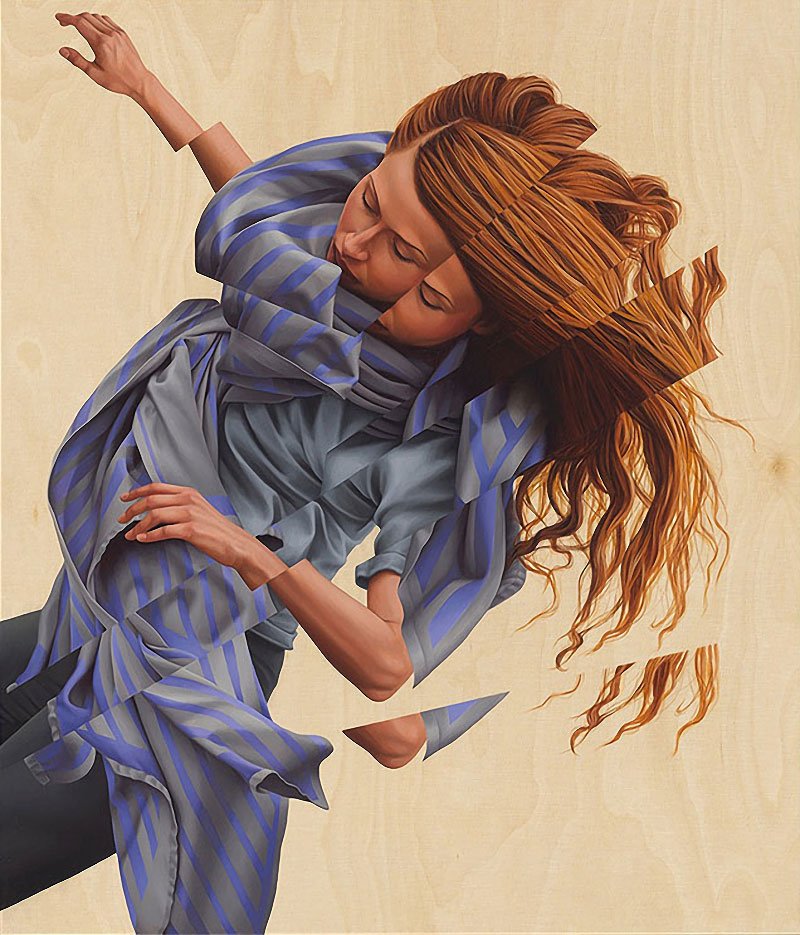 All the paintings on this page are by James Bullough, an American born artist living and working in Berlin, Germany.

His paintings, and huge monumentally scaled site-specific murals, are in everything from oil, spray paint and ink on canvas.

"Disjointing the realistic elements with graphic areas and fractured or striated planes, Bullough intends to challenge the viewer’s perception."