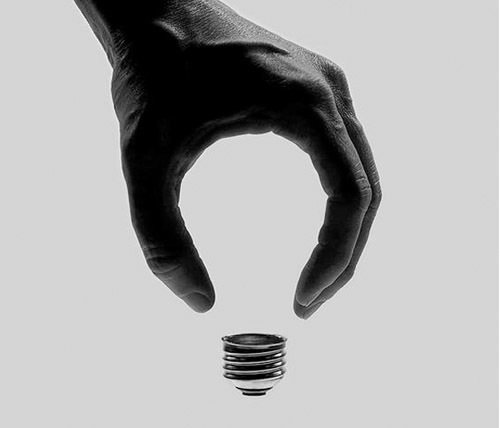 Professor Harry Helson (November 9, 1898 - October 13, 1977) was an American psychologist and professor of psychology who is best known for his adaptation-level theory.

Most of his work and research focused on perception, with much of it involving the perception of colour. His first published work was his doctoral dissertation on Gestalt psychology, which was published in the American Journal of Psychology in 1925 and 1926. 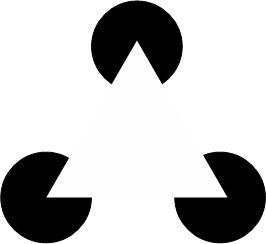 Although Helson is best known for his research, he is on the site because he was a ‘poltergeist kid’ able to move all sorts of objects with his mind.  It appears that this ability was largely provoked by the high emotion generated by his parent’ divorce, the disruption it caused and the grief engendered by his mother’s ill health.

Harry Helson was born in Chelsea, Massachusetts to Jewish immigrants from the Ukraine. Helson's parents separated when he was four or five, and he lived with his mother from then until the age of ten in Chelsea, and then New Bedford, Massachusetts.   Harry’s mother fell on such hard times suffering ill health, that Helson went to live with his father, even though both his mother and he ‘despised’ him.  Harry hated the new arrangement and ran away from home.

He was taken in by a couple of spiritualists – the Dyers of Bangor, Maine.  The Dyers opened their  home to visiting mediums and lecturers.  A friend later recalled that ‘Harry had several spiritual experiences that he was wholly unable to account for and that, I think, resulted in later years in an openness about all aspects of human experience’.  He stayed with his mother’s friends until he was an adult.

Helson struggled with disciplinary issues in school; but with the help of a teacher, he began serious studying in the ninth grade. Helson attended Bowdoin College, a private, liberal arts school in Brunswick, Maine where he studied philosophy and psychology; he worked as a reporter for the college’s newspaper and played the violin to fund his schooling.

After earning an undergraduate degree at Bowdoin College, Helson attended Harvard University, planning a doctorate in philosophy, but changed his concentration to psychology by his second year after being introduced to Gestalt psychology. 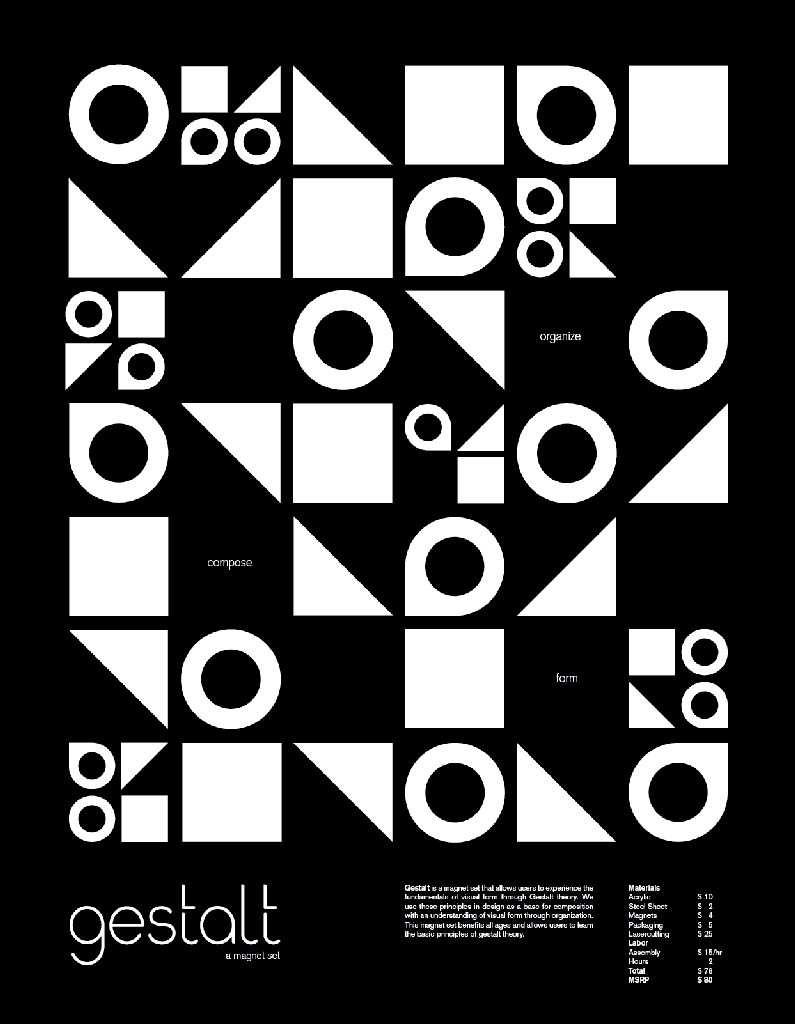 Gestalt psychology is concerned with how perceptions are recorded in the mind.  Rather than the belief that each perception is a single stimulus from the nervous system or mind itself, Gestalt psychology views the perceptions more like a cine film with the added bonus of taste, smell, touch and thoughts provoked added in. The interpretation of the perceptions is then a holistic process, all evidence is used together to provide an understanding of what is being experienced.  The theory is largely supported by those having near death experiences when they experience their past life as it flashes before them. They feel they are reliving their lives with no detail omitted.

It is from our perceptions that we learn and place the resulting interpretation into memory.  “The central principle of gestalt psychology is that the mind forms a global whole with self-organizing tendencies”.

After gaining his doctorate, Helson joined the staff of Kansas State University. There he developed his adaptive-level theory of cognition.

A manifestation in a darkened room was a turning point in his career.  Helson was working under ruby-red light in a photographic darkroom when he noted something odd.  The tip of his cigarette glowed green.
The light emitted by the smouldering tobacco would have looked ember red under ordinary light, of course.  This experience helped Helson crystallise an important idea; that of an adaptation level.  Evidently, Helson’s eyes had adapted to the unusual red light of the darkroom.  The glowing cigarette was a cooler, yellower red than the red of the safelight.  That made it look green by comparison……. Helson eventually concluded that all the senses adapt to a given level of stimulation and then register changes from that baseline…… We’ve all noticed contrast effects.  Have you ever taken a sip of tea, expecting it to be coffee?  For a fleeting moment, the taste is indescribably alien.  It doesn’t taste like tea or coffee.  You’re tasting the gap between what you expected and what you got.

The formation of memory is achieved via learning, and learning is a process whereby perceptions are classified into either knowledge of functions/processes or data.  The links describe more about this process.  Early memories are key, as these often form the foundation of the house of knowledge we build.  Thus beliefs are built upon beliefs unless something very dramatic happens to destroy them. In very firmly established beliefs, it can take a mountain of perceptions to change or destroy an erroneous belief.   This is why people, despite all evidence to the contrary, will still not change their views. 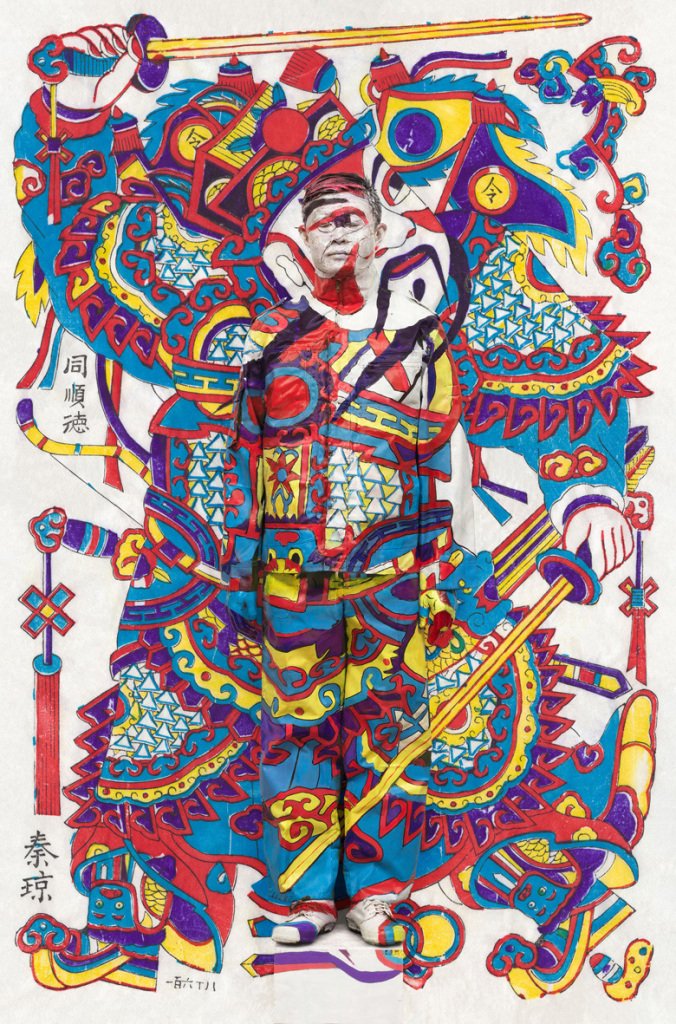 Helson’s theory states that an individual’s ‘basis of judgment’ of a stimulus – the process of interpretation and learning applied to perceptions, is based on their prior experiences as well as their recollections of how they perceived similar stimuli in the past. It is a theory still used today.

Helson asserted that adaptation levels vary from person to person and in different situations.

The adaptation-level theory can be applied to attitudes, sounds, light, and many other concepts, although it began with Helson’s experiments involving vision. Helson noticed that stimuli sometimes appeared to be without colour when they were in monochromatic lighting, and the way the stimuli was viewed depended on the background. This finding led him to his recognition of how adaptation levels work in vision.

Oxford Reference
A theory proposed by the US psychologist Harry Helson (1898–1977) in an article in the American Journal of Psychology in 1947, according to which the adaptation level is determined for a class of stimuli by members of the class already sampled or attended to, by stimuli having a background or contextual influence, and by recollections of past judgements of similar stimuli, the adaptation level being the logarithm of the mean of the relevant stimuli, weighted according to their effectiveness in terms of nearness, recency, salience, and so on. According to the theory, subjective judgements are necessarily relative to the prevailing norm or adaptation level, so that a 4 ounce (113 gram) pen is heavy, but a baseball bat must weigh over 40 ounces (1.13 kilograms) to be judged heavy. The phenomenon is a type of context effect. Also called AL theory.

As part of this theory Helson also included the idea of contrasts.  All experiences are necessarily subjective, as they are by comparison with other past experiences or experiences occurring at the same time.  For example, cool water can be made to feel warm, if one first subjects a person’s hand to extremely cold water, then immerses it in the cool water.

The state of the object is critical to the outcome of a response, in other words since state is an expression of all past events affecting the object, the sum total of all these events – its state determined what happened next.  A simple change of emotion, for example, could change the course of outcome from one direction to another. 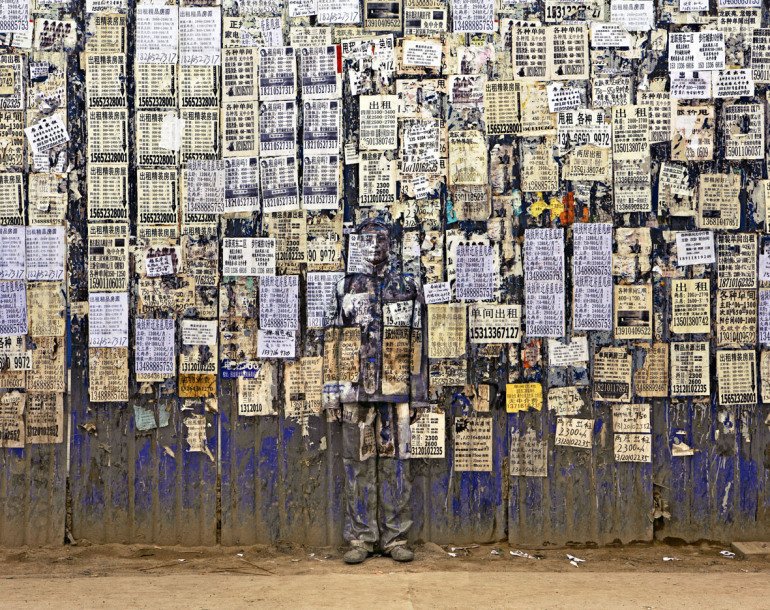