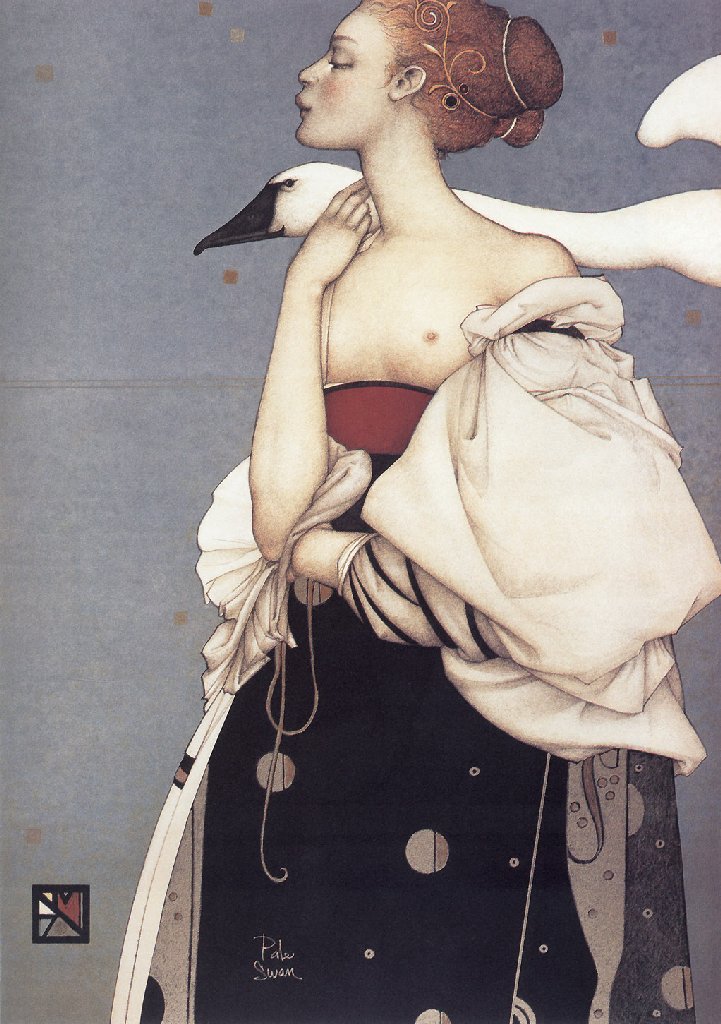 Ingrid Gardner is a friend of mine. She has no problems being mentioned on the site and as she says is just an ordinary person. But she has had some interesting experiences, dreams, some visions, one out of body experience.

She is quite a special person in many ways. She is blood group A and rhesus negative as well as left handed. She is also quite a confrontational sort of person, not one for mincing her words or being 'kind' to people. It is actually quite helpful as a personality trait as you are never left thinking 'is she just being tactful and kind', you know immediately what she actually thinks. If she disagrees she says so. If she is not happy with what is happening she says so, which means you can sort out the problems there and then without having to second guess what she is really thinking.

Ingrid can be a rather cruel sort of friend. She has been known to seduce a man merely to show one of her rather short sighted friends that he wasn't worth the effort. After her sister in law made fun of Ingrid's husband, implying he had been a wimp when he was young, Ingrid seduced her sister in law's husband, then dumped him – a sort of weird form of revenge, which went very wrong as the brother in law realised there might be better fish in the sea than her sister in law and ended up divorcing her.

Ingrid though, as you can see, does have a way with men. And she used it quite mercilessly at work, charming information from men she worked with, rising through the ranks, but using what can only be described as great cunning to make a lot of money. She outmanned men every time! Men found her fascinating in much the same way that a mouse finds a cobra fascinating. She has little idea whether she broke any hearts, because she never stayed around long enough to examine the trail of destruction. 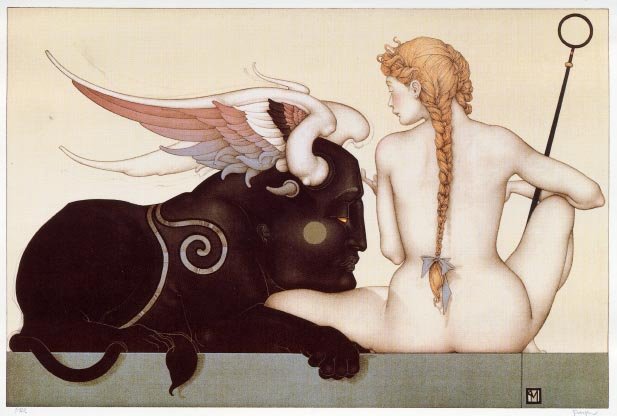 She is also not one to spare your feelings. If she detects even the slightest chink in your armour she is in there with a knife. Which makes her sound awful, but she isn't, because she is charming about the way she demolishes you and often it is better to be wounded by her and mend the armour or the weak spot than suffer greater wounds later.

Why mention all this? Because it shows that spiritual experience is not confined to the 'good' and the 'kind', the 'moral' or the 'worthy' but can be apportioned out to considerably more robust people. In fact, if the evidence of this site is anything to go by the so-called 'good' and the 'worthy' are actually the last people to get anything.

I have come to the conclusion that Ingrid was born a destroyer – she was meant to destroy, that was her destiny.

On the whole the world values creators, but creators cannot create unless before them go a little army of destroyers demolishing the old palaces and paving the way for the new palace to be built. Ingrid is a master of destruction. 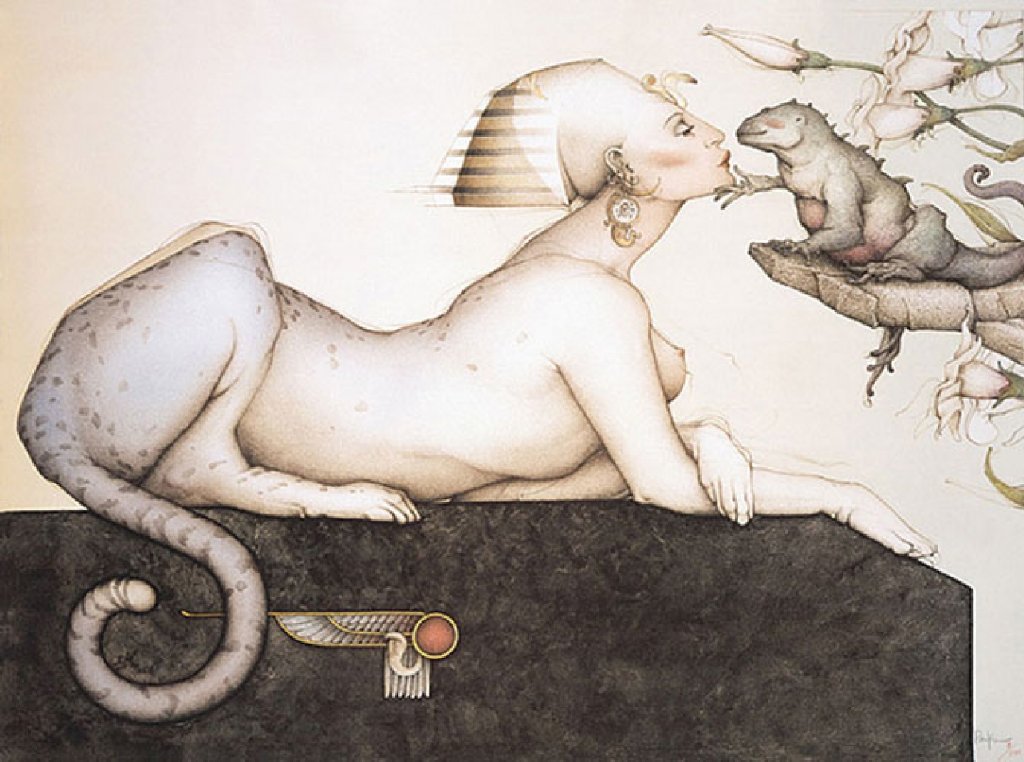 Her conference speeches were wonderfully orchestrated acts of destruction on the work of others, but they were never criticisms of people, always of their creation. Nevertheless, by the end of every hour slot she was given, she had usually taken the structure these people had carefully built to bits. Demolished by logical argument. Whole companies have been known to fold through her. She wasn't much liked for that reason, but there again destroyers never are. I have a sneaking admiration for Ingrid and what she has achieved. She has wielded great power but wielded it wisely. She has done it alone, because she was able to trust no one. At the level she was working there was no one who could be trusted.

She has been kind enough to provide me with a write up of a few of her experiences, write-ups incidentally made at the time not later.  When I asked what she did to get such insights she told me she doesn't meditate or alter her diet. She doesn't exercise or relax. She has been beset by threats, obligations and opportunities from the moment she was born, which might be how she developed so much 'street wise' ability. 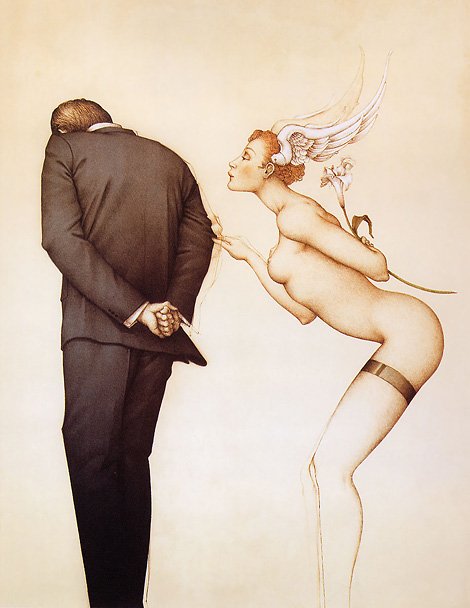 But she still gets, from time to time, very profound relevant meaningful experiences and it appears it is the blood group, the left handedness and the rhesus negative combination [she did have cats at one stage] which play the largest part. She was born to be 'contacted' and she has used the insights she's received to good purpose, not perhaps what those who were at the receiving end would have judged to be good purpose, but in spiritual life good and bad are not absolutes.

William Blake –from The Complete Poems
Her whole life is an Epigram smack smooth and neatly penned
Plaited quite neat to catch applause, with a sliding noose at the end