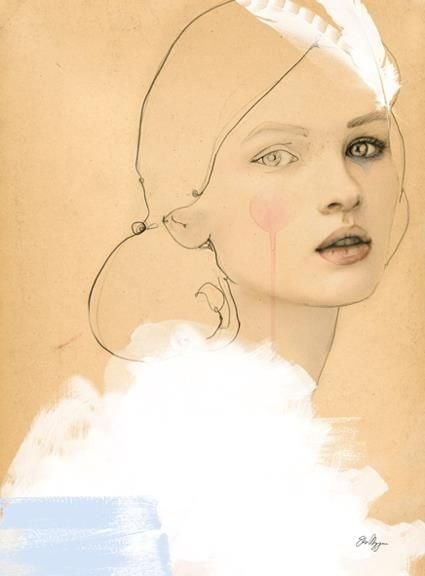 Frances Gail was a clairvoyant, a modest, unassuming clairvoyant who wrote no memoirs and courted no publicity, but who practised in the UK during the early to mid 1900s.  We only know about her from a chapter in a book by an eminent Harley Street surgeon called Dr George Sava, who wrote about her case in his memoirs – A Surgeon remembers.

Described as a "Russian exile", he was born George Alexis Milkomanov Milkomane on October 15, 1903. He wrote approximately 120 books under the pseudonyms George Sava, George Bankoff, George Borodin, George Braddon, Peter Conway, Alec Redwood, and others. His grandfather was a Bulgarian who, at a time when Bulgaria was part of the Ottoman Empire, migrated to Russia. He was a Lieutenant in the White Russian Navy when he was seventeen. He was forced to perform emergency surgery without any medical training that saved the life of a comrade which induced him to pursue a career in medicine and to become a surgeon.  He died on March 15, 1996.

The bulk of the experience is described in the observations.  The following provides some background to the account. 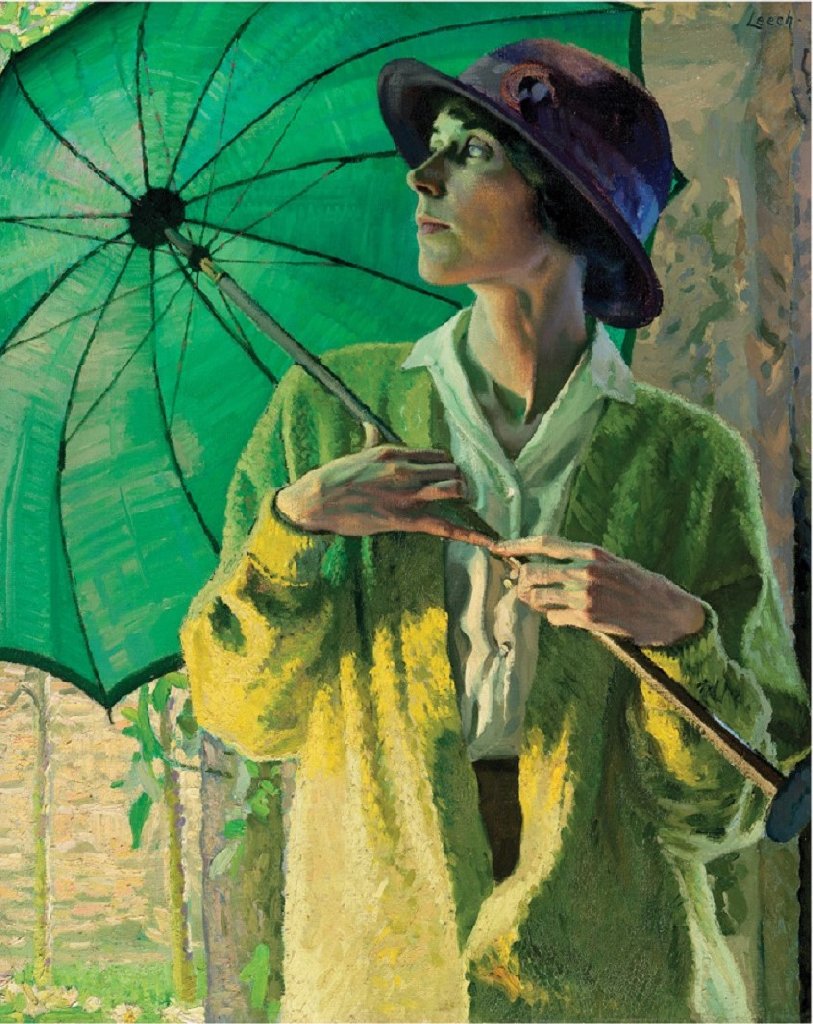 Looking back on the case I am now about to describe, I cannot help feeling that perhaps it was the patient, rather than the surgeon, who committed the greater transgression. For though it is true I decided, as will appear, to operate when there was little enough to indicate that I should, and so followed an intuition rather than a sober medical judgement, it is surely unconventional, to say the least, that a patient should eavesdrop on her own operation.  Yet that is what happened, I am assured in all good faith; and there seems some evidence to support it.

This is talking in riddles, but some of the paradox may be explained when I say that my patient was Frances Gail, and Frances Gail was-and is-one of the leading figures amongst the spiritualists.  By that I do not mean she is a professional medium. She refuses to accept any sort of reward for the services which she gives to other people.

I have met many spiritualists and crossed swords with some of them, though I am far from dismissing the whole of their beliefs as trumpery and self-delusion; and among them I have never met anyone so completely and unaffectedly sincere and genuine in her creed as Frances Gail. If she claims to possess certain powers of mediumship, she is no 'hot-gospeller' for any sect or faith; her belief is simply that having been endowed with these super-natural powers of sight, it is her duty to place them at the disposal of those who wish to use them and to whom they can bring comfort or encouragement. In this, she was singularly successful. 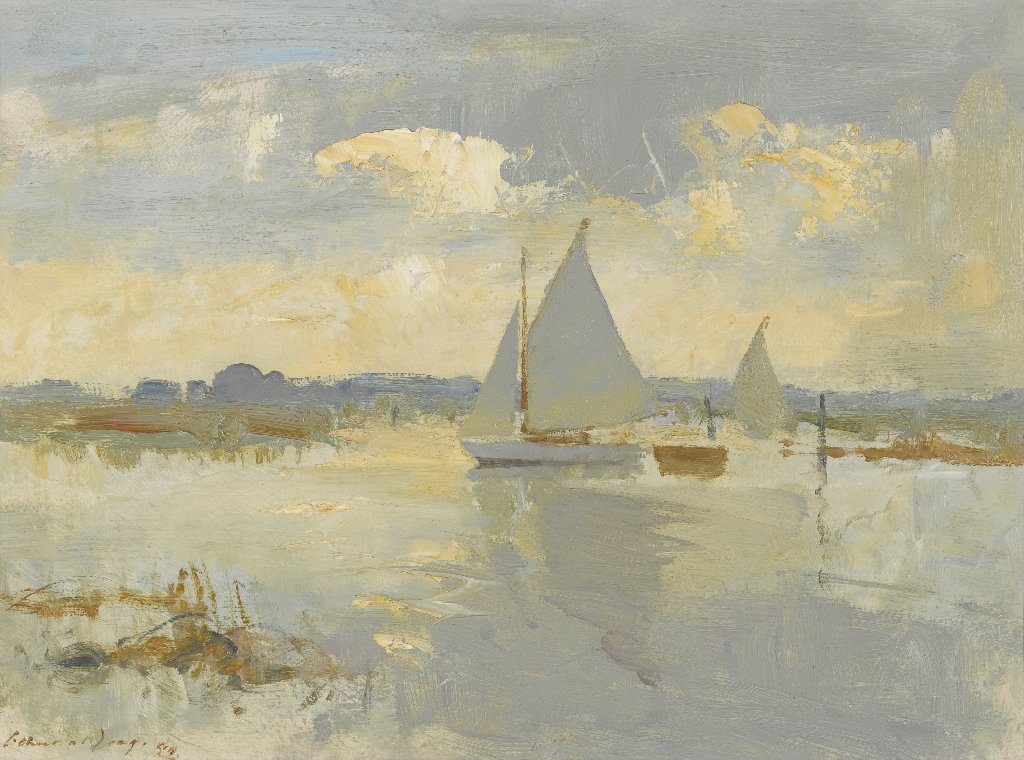 Before I ever met her I had heard a great deal about her - and never a word to her discredit. Against her, there was no whisper of trickery; and, indeed, why should there be? She did not practise her gifts for money. It was undeniably true that very many people found, through her, great relief and even happiness when she put them in communication with the loved ones who had passed over. Whether one accepts that explanation of what occurred or not (and it is not material to our purpose), she brought her friends much solace in their sadness, and anyone who can achieve that as naturally and simply as Frances Gail did is an asset to this troubled world.

One day Frances Gail complained of pain in her spine, which from then on grew steadily worse, till in time she had to give up her spiritualist activities, at any rate so far as mediumship was concerned, though, by sheer will-power, for the pain was great, she managed to keep in touch with what others were doing. She consulted doctors, but none could do anything for her.

Then, to make matters even worse, she slipped and fell on her back. This was the final calamity, for from that moment Frances Gail became a chronic invalid, able to leave her bed only on very rare occasions, and never free from the torture of constant pain. This was a shattering blow to her friends - and to many Frances Gail was the only true friend in the world, the only one capable of giving them the comfort and guidance and understanding of which they felt in need. More even than her friends, her husband was utterly distraught. Justifiably, he was proud of his wife. 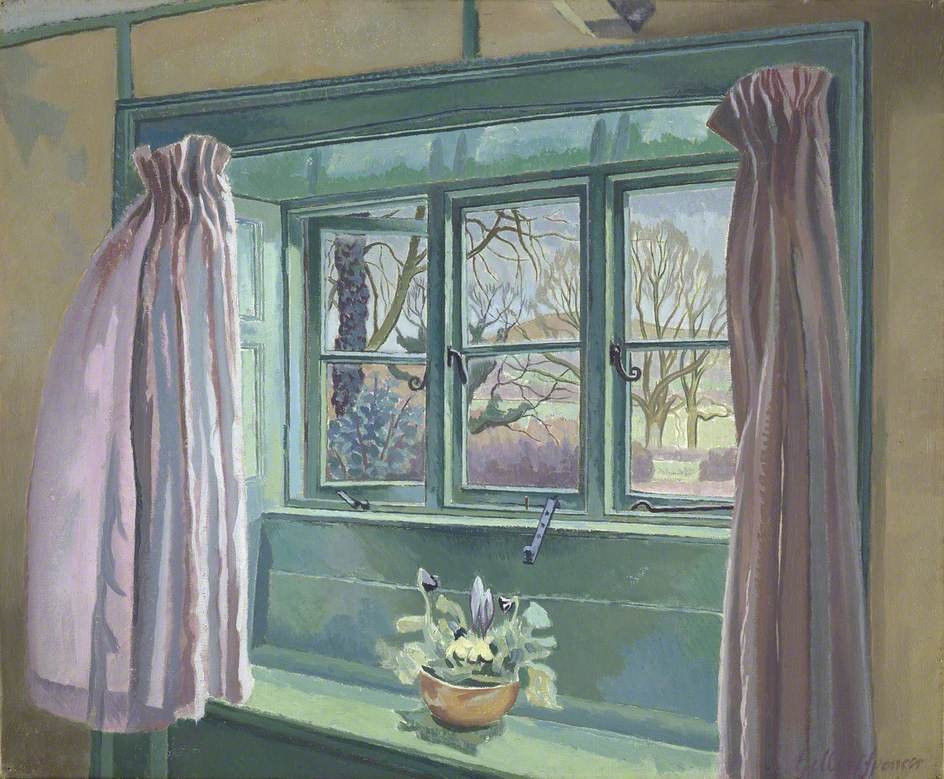 Expert medical advice was sought, for Frances Gail was not one of those rabid spiritualists who refuse all help from this material world and seek alleviation of their suffering only in the psychic sphere. But these consultations and examinations were not at all helpful.

The X-rays revealed nothing wrong whatsoever. No bones were broken. There were no signs of any pressure, such as sometimes occurs after a fall like the one she had experienced. So far as surgical intervention went, there was nothing to go upon at all, and she was advised to rest in bed and to undergo a certain amount of massage and electrical treatment.

These remedies proved unavailing. Frances Gail, so long the unfailing helper of others, became incapacitated herself and dependent on her husband and a few intimate friends for all things.

Now, for the first time in her life, she found herself the object of a certain amount of suspicion. Unkind people-of whom there are not a few in this world, ever ready to put the worst construction on the misfortunes of others-alleged that since she had so long imagined things and lived in what they termed a 'dream world', she was now imagining things about herself, and that if only she would adopt a realistic attitude all would be well with her. Others, who had dabbled in the dark waters of Freud, hinted that she had at last come to realize the folly of her ways, but had not the courage to renounce them, and this illness was merely an easy and unconscious method of escaping from a way of life she had come to loathe.

Events were to show that these intricate psychological theories were far wide of the truth, for the pains were certainly not psychogenic or imaginary. Nevertheless a dangerous psychological aspect did reveal itself. Torn from the activities she loved so much, unable to fulfill any longer what she believed was a useful role in the world, she grew deeply depressed and lost the will to live. Life became a burden to her- and since, in her strong convictions of what was to come, she did not fear death, she longed to escape to the other side. A lesser woman, one not buoyed up by such genuine deep beliefs, might, in the state into which she fell, have contemplated suicide.

That was not Frances Gail’s way. Her time would come at the proper moment. 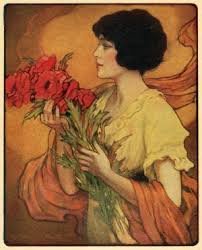 Frances wrote a letter to Dr Sava and the observations take up the story from there.  Dr Sava describes Frances Gail at the time as ‘not young’, and he guessed her age as past middle age, but he also confessed it was difficult to tell her age because ‘her serenity made her face timeless’.

Her husband was present during her visit to Dr Sava and when he introduced himself, he described himself as ‘Mrs Gail’s husband’ saying ‘it is an honour to be called that, after all it is a great distinction to be married to the most outstanding spiritualist in England’.  Dr Sava adds that he was obviously very fond of his wife and watched her every movement with anxious troubled eyes.

Dr Sava in the end becomes captivated by her and her ‘charming smile’ and her voice – ‘low, rich and full’.

Dr Sava and Mrs Gail eventually became friends.  They corresponded by letters as well as seeing one another.  Against all the odds she also recovered, she became free of pain and eventually was able to walk again.  She also recovered her will to live.  After only 5 months she came to his surgery to see him and was walking even then.

For a moment I glanced round the room wondering where my patient was.  A tall, well dressed lady in late middle-age rose to greet me and bestowed on me a beaming smile whilst she held out her hand.  ‘Mrs Gail!’ I exclaimed ‘Well I certainly did not expect to see you like this after so short a time’.
‘Nor did I’ she returned with a happy laugh.

The interesting thing about the case according to Dr Stava is that she found him, she was not referred, and she was certain because of her intuition that he was the one who would be able to help.

I was aware of it before I had ever set eyes on you.  You stepped out of the pages of that book you wrote, and I could see you and hear you just as well as I do at this moment

The only remaining aspect of this case that is worth mentioning is that it left Dr Sava deeply unnerved.  "If Mrs Gail is correct, every time one operates one's activities are under observation from the patient's astral body hovering overhead"!