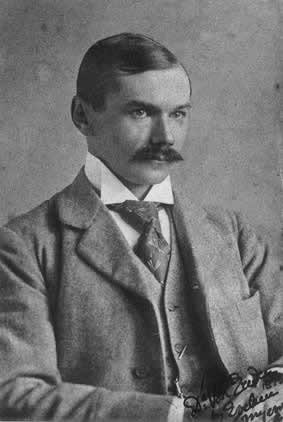 Frederik Willem van Eeden (1860 - 1932) was a Dutch writer and psychiatrist and the son of the director of the Royal Tropical Institute in Haarlem. In 1880 he studied English at Leiden University where “he pursued a bohemian lifestyle and wrote poetry”. He was a leading member of the Tachtigers, a literary movement “which insisted that style must match content, and that intimate and visceral emotions can only be expressed using an intimate and visceral writing style.”

He was also an editor of De Nieuwe Gids (The New Guide) during its first few years of publication, starting in 1885. He went on to become a prolific writer, producing many critically acclaimed novels, poems, plays, and essays.  His best known written work, "De Kleine Johannes" ("Little Johannes"), first appeared in the premiere issue of De Nieuwe Gids. It was an adventure fantasy about an everyman who grows up “to face the harsh realities of the world around him and the emptiness of hopes for a better afterlife”.  He ultimately finds meaning in serving those around him. This ethic is encapsulated in the line from the book "Waar de mensheid is, en haar weedom, daar is mijn weg" - where people are and their woes, that is my path.

Van Eeden was also a psychiatrist, but here he was not quite so successful. He treated his fellow Tachtiger Willem Kloos as a patient starting in 1888, but his treatment of Kloos was of limited benefit. Kloos deteriorated into alcoholism and increasing symptoms of mental illness. Nevertheless, Van Eeden incorporated his psychiatric experiences into his later novels, such as "Van de koele meren des doods". Published in 1900, the novel “intimately traced the struggle of a woman addicted to morphine as she deteriorated physically and mentally”. 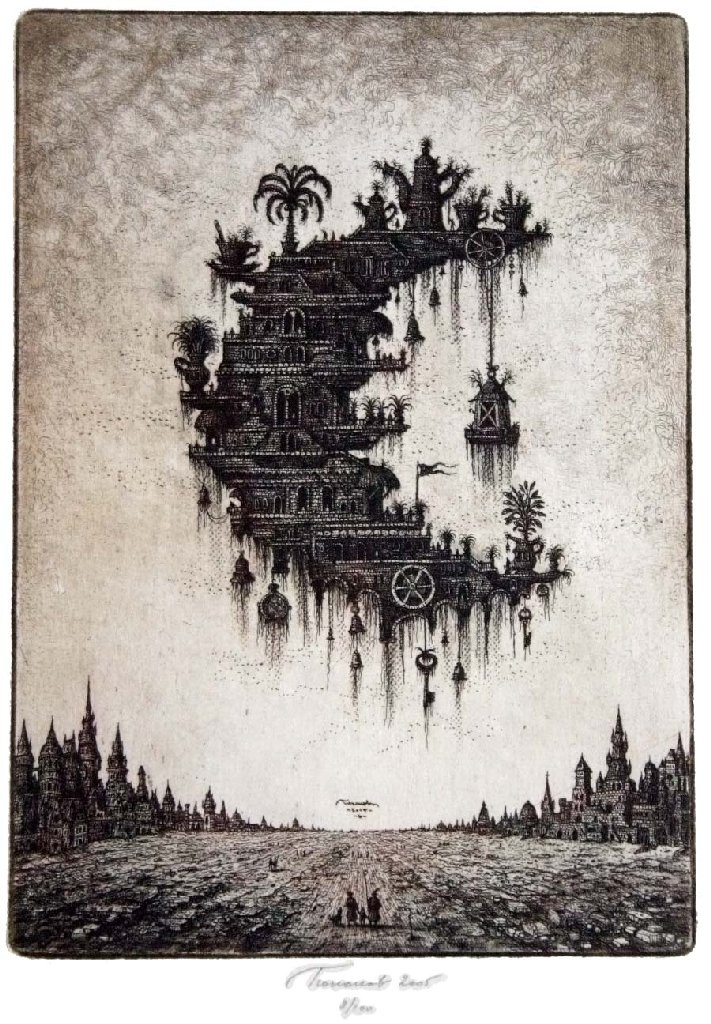 So why is van Eeden on the website? What makes van Eeden special is that he had a fascination with dreaming and it was he who coined the term Lucid dream, meaning dreaming while knowing that one is dreaming. The term lucid dreaming was coined in his 1913 article "A Study of Dreams" published in the Proceedings of the Society for Psychical Research [Vol XXVI July].

Van Eeden's spiritual interests were not confined to just dreaming as a mechanism. He had a keen interest in Indian philosophy and translated Tagore’s Gitanjali.  He also studied Boehme's mysticism, and Fechner's 'panpsychism'. He established a commune named Walden, taking inspiration from Thoreau's book, in Bussum, North Holland. Van Eeden also had contacts with William James and corresponded with Hermann Hesse. So we can see where his interests lay.