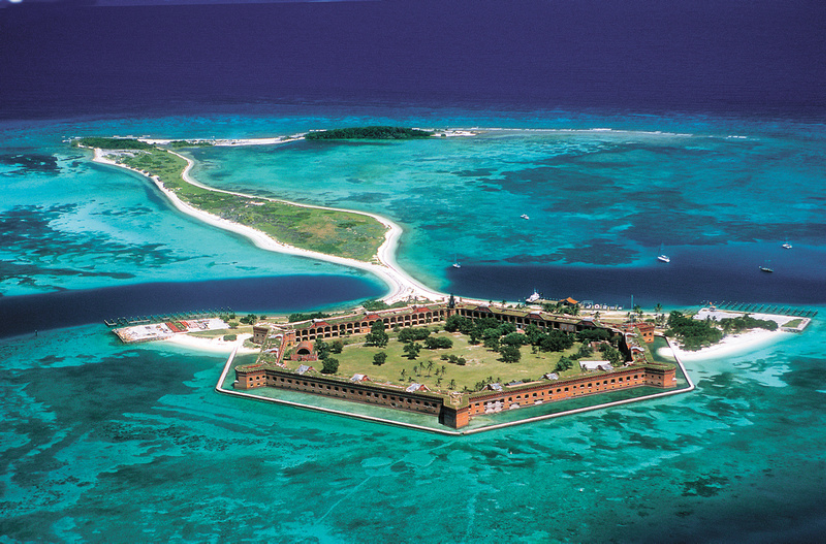 Captain Drisko was a sea captain.  He is known for just one incident reported in the New York Times of 1882 and then subsequently reported in numerous books – including Aksakof’s Animisme and spiritisme, the edition of the Light magazine of 1882 [page 303] and in Death and its Mystery: After Death by Camille Flammarion

We have provided the original full version from the New York Times, which, thankfully now that old copies of newspapers are available and are OCR’d, can be reproduced here.

Captain Drisko had his experience whilst commanding the sailing vessel Harry Booth, on a voyage between New York and Dry Tortugas, in 1865. He was saved from being shipwrecked on a reef by the ghost of a man he had known as a child, with whom he had gone on voyages as a boy, and who had been extremely kind to him. 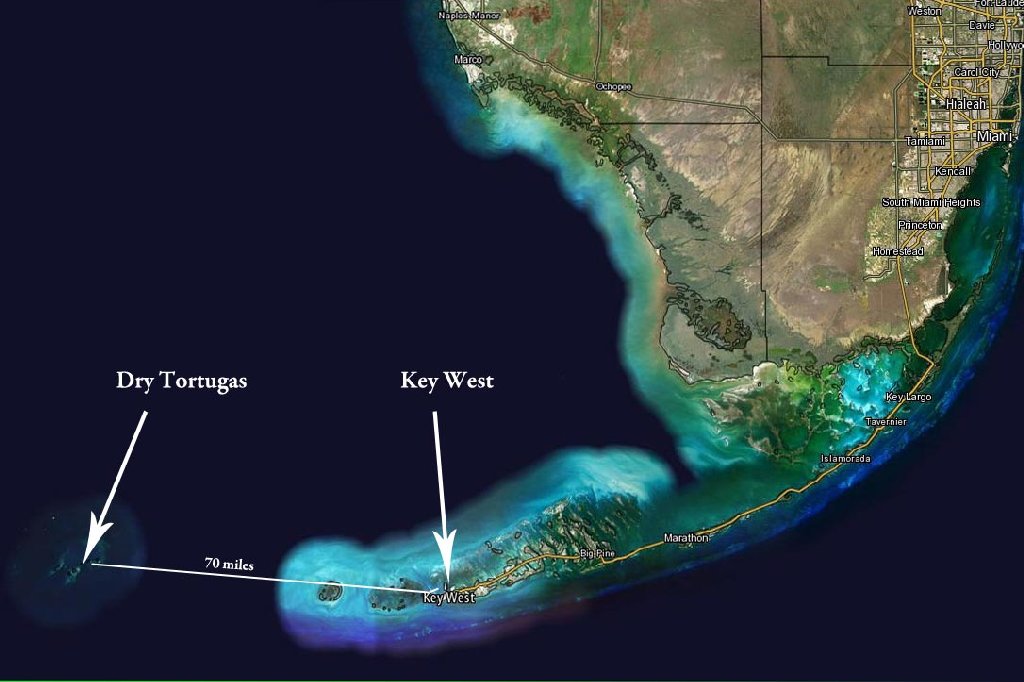 As is described in Aksakof’s version after the warning and instructions on what to do :

“With one bound I reached the bridge and ordered the sails lowered and the anchor cast. …It was in this way that the vessel escaped running on the rocks of Bahama.

The Dry Tortugas are a small group of islands, located in the Gulf of Mexico at the end of the Florida Keys, United States, about 67 miles (108 km) west of Key West, and 37 miles (60 km) west of the Marquesas Keys, the closest islands. Still further west is the Tortugas Bank, which is submerged. The first Europeans to discover the islands were the Spanish in 1513, led by explorer Juan Ponce de León. They are an unincorporated area of Monroe County, Florida, and belong to the Lower Keys Census County Division. With their surrounding waters, they now constitute the Dry Tortugas National Park.