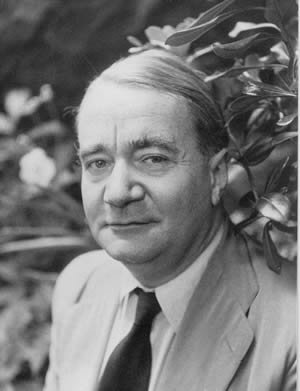 Henry Corbin (14 April 1903 – 7 October 1978) was a philosopher, theologian and professor of Islamic Studies at the Sorbonne in Paris, France.  The philosophical life and career of Corbin can be divided into three phases.

But this does not tell the complete picture, for Corbin was also something of a mystic.  Corbin came to promote the Sufi teachings, for example, that human love for a being of beauty is not a hindrance to our union with the Divine, but a threshold to Divine Love. 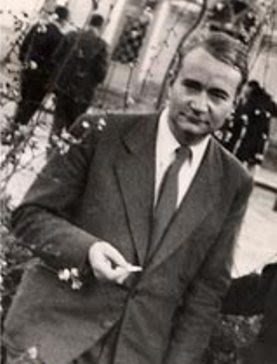 He was also left handed - we can see
this from his parting.

Although he was Protestant by birth, he was educated in the Catholic tradition. Over time he came to embrace Sufism and numerous philosophical views.  His spiritual quest extended well beyond western scholasticism and Islamic mysticism. He studied, Kierkegaard and Hamann. He was the first to translate the early works of Karl Barth into French. In 1930 he read Martin Heidegger's Being and Time.

In 1928 he encountered the formidable Louis Massignon, director of Islamic studies at the Sorbonne, and it was he who introduced Corbin to the writings of Suhrawardi, the 12th century Persian mystic and philosopher whose work was to profoundly affect the course of Corbin’s life. Corbin said

“through my meeting with Suhrawardi, my spiritual destiny for the passage through this world was sealed” 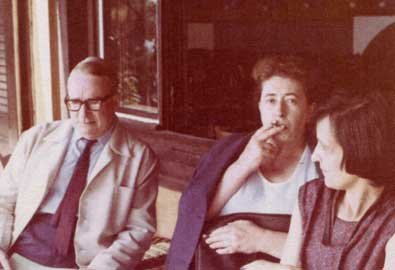 In 1939 he traveled to Istanbul to collect manuscripts for a critical edition of Suhrawardi. He remained there [with his wife] until the end of the war.

In 1945, the Corbins traveled for the first time to Tehran where he was to teach as a member of Tehran University.  Corbin came to love Iran as a second home and the symbolism of the Persian landscape figures prominently in his spiritual universe. They returned to Paris in July 1946.

In 1954 he succeeded Louis Massignon in the Chair of Islam and the Religions of Arabia. From the 1950s on he spent autumn in Tehran, winter in Paris and spring in Ascona.

His life was spent teaching, writing, lecturing, and editing critical editions of Persian and Arabic manuscripts. He died on 7 October of that year, in the same city he was born, at the age of 75. 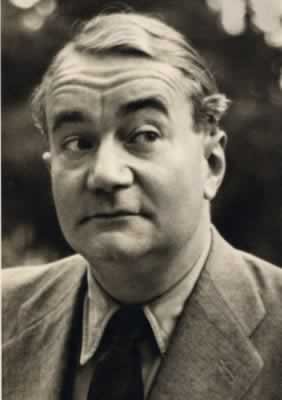 The three major works upon which his reputation largely rests in the English speaking world were first published in French in the 1950s:

His later major work on Central Asian and Iranian Sufism appears in English with an Introduction by Zia Inayat Khan as The Man of Light in Iranian Sufism.