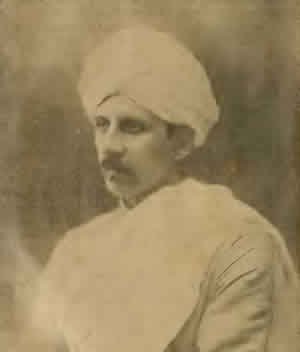 He was born in Colombo in what was then  Ceylon to the legislator and philosopher Sir Muthu Coomaraswamy and his English wife Elizabeth Beeby. His father died when Ananda was 2 years old and Ananda spent much of his childhood abroad.

He was educated in England and attended a preparatory school. In 1900, he graduated from University College, London, with a degree in geology and botany.

Coomaraswamy wished to be remembered primarily as a metaphysician, but he was for most of his life a pioneering historian and philosopher of Indian art, especially art history and symbolism. 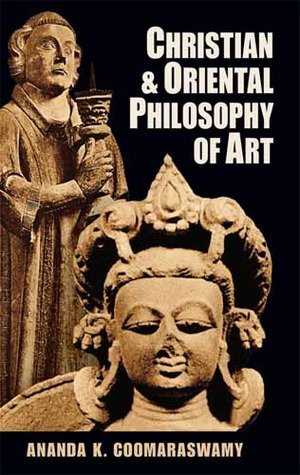 He produced, for example, a groundbreaking study of Sri Lankan craft and culture. He made pioneering discoveries in the history of Indian art and his book Rajput Painting was and remains a classic exercise in scholarship and connoisseurship.

He amassed an unmatched collection of Rajput and Moghul painting, which he took with him to the Museum of Fine Arts, Boston, when he joined its curatorial staff in 1917.

Through 1932, he produced both books in his curatorial field, but also introductions to Indian and Asian art and culture, typified by The Dance of Shiva, a collection of essays that remain in print to this day.

He was the Fellow for Research in Indian, Persian, and Mohammedan Art at the Museum of Fine Arts.  He also played an important role in the collection of Persian Art for the Freer in Washington, D.C .

And there, we might have thought, we can leave this biography.  But he led an almost double life.

From 1932 until his death in 1947, he pursued a spiritual path.  Deeply influenced by Rene Guenon and his father’s cultural heritage, he became an authority on metaphysics and symbolism, scripture, folklore and myth, offering a unique cross-cultural perspective. He once remarked,

"I actually think in both Eastern and Christian terms—Greek, Latin, Sanskrit, Pali, and to some extent Persian and Chinese." 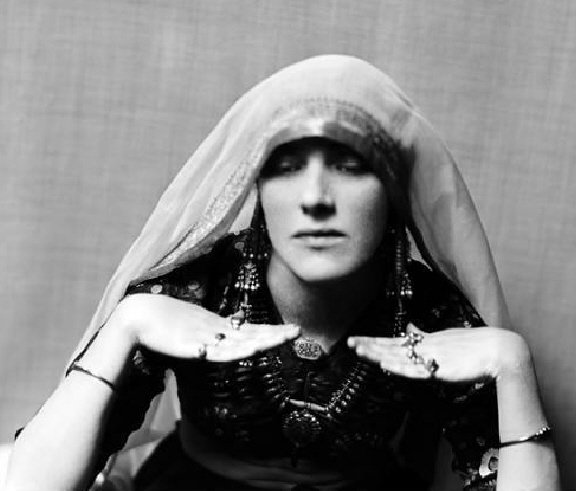 His writing is filled with references to Plato, Plotinus, Clement, Philo, Augustine, Aquinas, Shankara, Eckhart, and other Asian mystics. Several articles by Coomaraswamy on the subject of Hinduism were published posthumously in the quarterly journal, Studies in Comparative Religion, alongside articles by Schuon and Guénon.

Why the sudden change?  Quite possibly grief.

In 1902, Coomaraswamy married Ethel Mary Partridge, an English photographer, who then traveled with him to Ceylon. But Partridge and Coomaraswamy divorced after a few years and she returned to England.  He then married an Englishwoman Alice Richardson, who performed Indian song under the stage name Ratan Devi. They had two children, a son (Narada) and daughter (Rohini). But here perhaps we have a principal source of Ananda’s grief.

In early 1916, Aleister Crowley had an affair with Alice Richardson. Richardson became pregnant, but on a voyage back to England, in mid-1916, she had a miscarriage. Just before his affair with Ratan Devi, Crowley was practising Sex magick [of a unique flavour] with Gerda Maria von Kothek, a German prostitute, so there was not much ‘love’ involved, but it must have shaken Coomaraswamy to the core.

He moved to the United States in 1917 to serve as the first Keeper of Indian art in the Museum of Fine Arts in Boston. Narada his only son was killed in a plane crash and an already ailing Ratan died shortly thereafter. 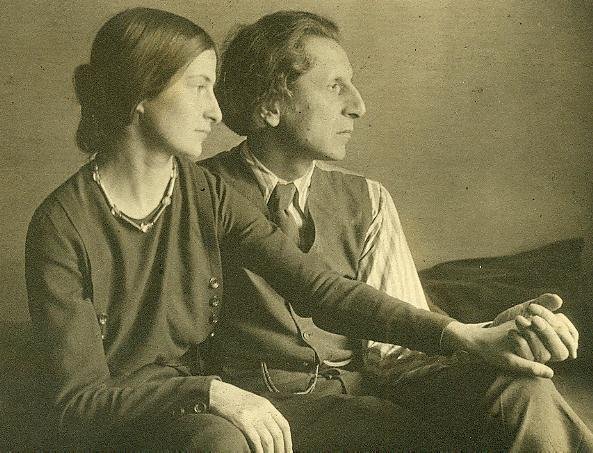 And I think it is here we have the reason for Cooraswamy’s spiritual plunge – here we have grief, extreme unhappiness and humiliation rolled into one.

Coomaraswamy then married the American artist Stella Bloch (29 years his junior) in November 1922, but they divorced in 1930.  Shortly thereafter, on November 18th, 1930, Coomaraswamy married Argentine Doña Luisa Runstein (28 years his junior) who was working as a society photographer under the professional name Xlata Llamas. They had a son, Coomaraswamy's third child, Rama Ponnambalam, who in later years became an eminent physician. Doña Luisa survived her husband.