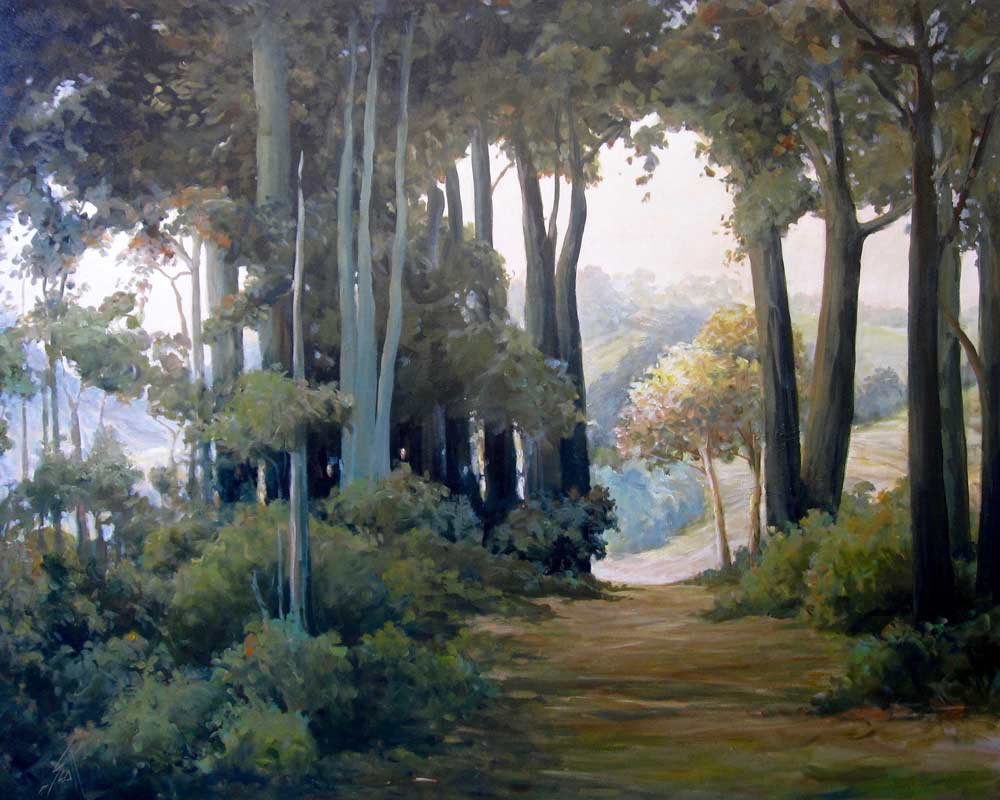 Till a voice, as bad as Conscience, rang interminable changes
On one everlasting Whisper day and night repeated—so:
‘Something hidden. Go and find it. Go and look behind the Ranges
Something lost behind the Ranges. Lost and waiting for you. Go!’

Fay Marvin Clark described himself as a ‘spiritual seeker’, which in some ways was a bit of a misnomer, as he had numerous spiritual experiences many of them unsought.

As a young man he lived with the American Indians, but his life as a ‘spiritual seeker’ began in his mid thirties when he was brought back to life after he ’died' in a car accident that encompassed a life changing out-of-body /near death experience.

Fay Marvin Clark's near-death experience in 1935 spurred his lifelong search for truth in many countries and cultures.  Looking for answers he travelled around the world, met with the Dali Lama, searched for the Lost City of the Incas, spent time with the Aborigines in Australia, co-wrote a book on Healing Stones, studied the human aura and did healing experiments using colour therapy.  He also researched UFOs long before it was ‘acceptable’.

Have I named one single river? Have I claimed one single acre?
Have I kept one single nugget—(barring samples)? No, not I!
Because my price was paid me, ten times over by my Maker.
But you wouldn’t understand it. You go up and occupy.

He and his wife Adeline studied together for 30 years before she died, and his experiences are largely recorded in his book ‘Into the Light’ released in 1988.  One priceless story concerns an Indian who could speak with a moose.

Much of his life was directed by the belief that "Life is a do-it-yourself kit and nobody can do it for you."   His experiences did not make him ‘religious’, instead he shows the tolerance for all beliefs often found with those who have been through these sorts of experience.  He neither finds fault with nor quotes the Bible, for example. Clark believed each person had a destiny and that it was up to each person to find what it was and what ‘the truth’ was for themselves.

A friend of his wrote:

I'm sure every reader will see this book differently according to their personal experiences and beliefs. At the same time they will learn many things about the way this world works, and about the kind, wise man I'm grateful to have called "friend."  A down-to-earth western master who was 'ahead of his time'. A "way-shower" his torch has lit thousands of lights. 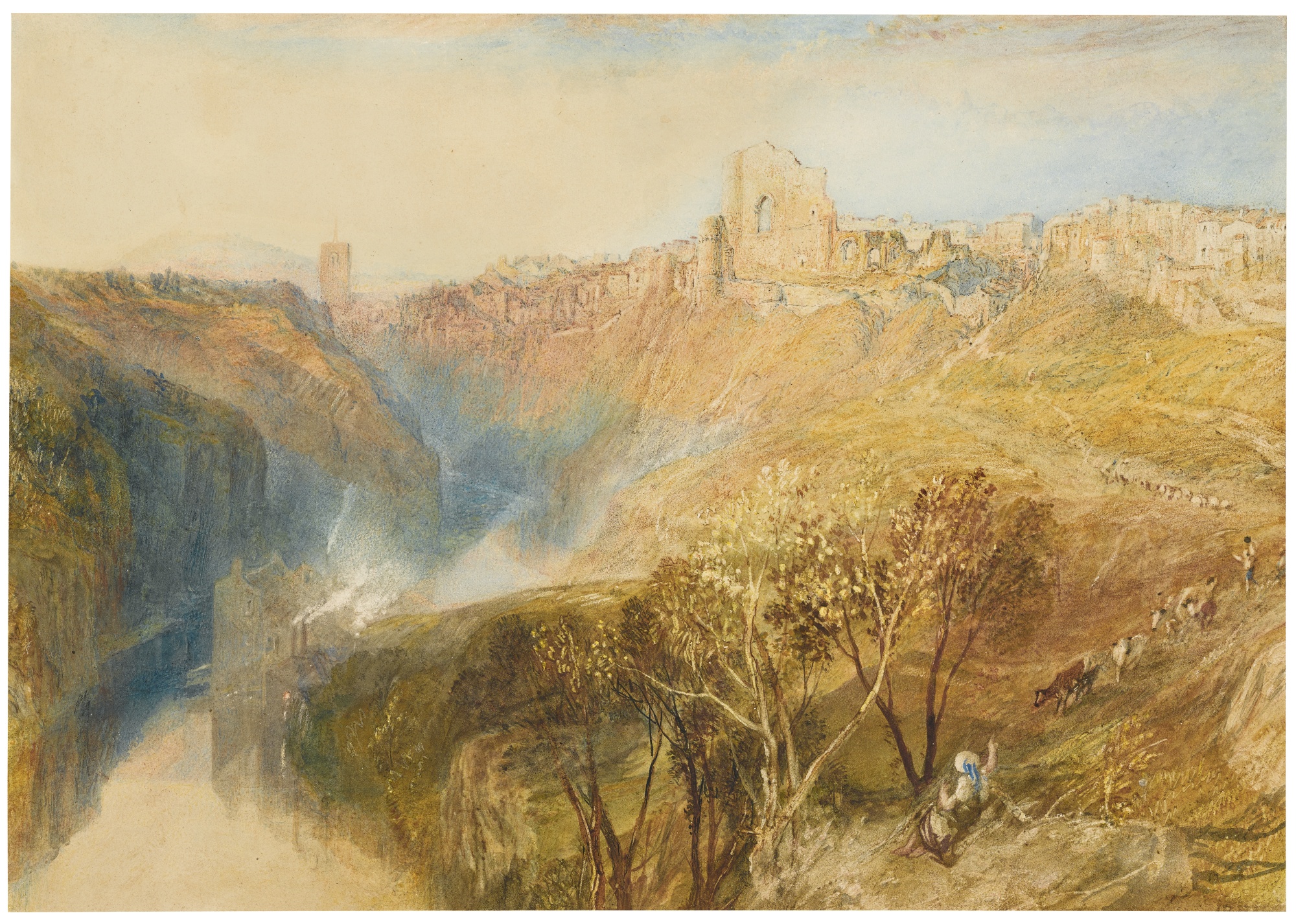 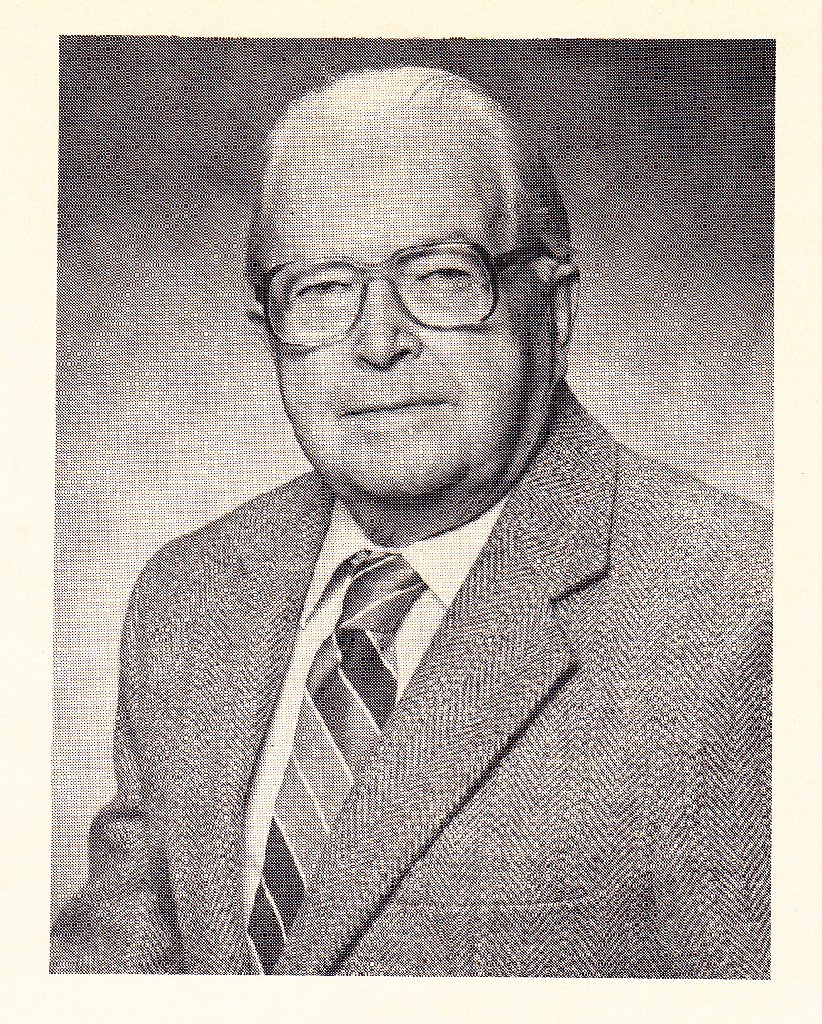