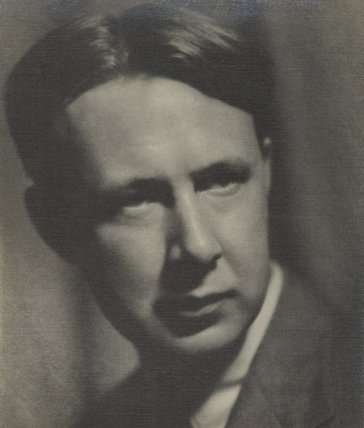 He wrote both supernatural fiction and some children's literature.

Bullett was born in London “the third son of businessman Robert Bullett and his wife Ellen (nee Pegg), who had married in Blaby, Leicestershire, in 1883. The Bulletts lived in modest circumstances in suburban London”.

He became  a bank clerk at the age of 16 and his first novel was written at the age of 20 but not published until 1916, after the appearance of a book of verse, by which time he was serving with the armed forces. 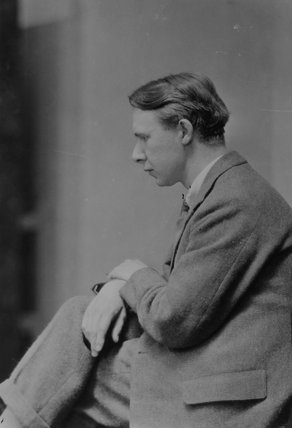 After four years in France and Egypt he was able to attend Jesus College, Cambridge, graduating with first class honours in 1921.  He became a regular contributor to the Times Literary Supplement and other magazines, writing dozens of short stories and essays, poems and novels over the next few years.

"[my] published works fall naturally into two groups, the dividing line being the Second World War, during which [I] worked in an oversees section of the British Broadcasting Corporation. The best-known novels in the earlier group are The Pandervils and The Jury. Since the war [I have] published six more novels, a biography of George Eliot, a study of The English Mystics and three small volumes of verse of which the latest is News from the Village. In addition to writing, [I have] done a good deal of broadcasting, of book talks and [my] own short stories... 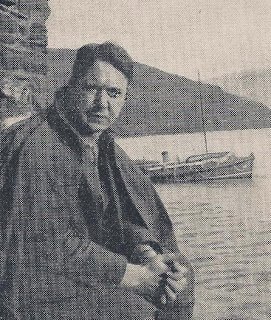 ……….. a study of The English Mystics.  This and his poetry show Bullett to be rather special.  One of his novels was Mr. Godly Beside Himself (1924), a ‘humorous fantasy story’ about a modern man who exchanges places with his doppelganger in fairyland.  Bullett was also a great admirer of Walt Whitman, and described Whitman as "a man full-blooded and brotherly, unselfconscious in his democracy and genuinely at ease with all kinds and classes".  He wrote A Candidate for Truth, where he selected and arranged passages by Ralph Waldo Emerson.  And edited and wrote the introduction to Poems by John Keats, printed in 1944. 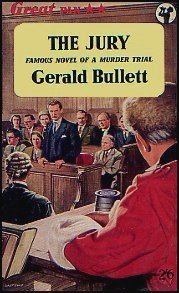 Few people have heard of Bullett now, and if they have it is for his popular fiction. His novel, The Jury, for example, recounting the trial of Roderick Strood who was accused of killing his wife, was reprinted as one of the fifty classics of crime fiction published by Garland in 1976.  But this does not capture who he was and where his interests lay.

Let us examine the titles of just a small number of some of his works and start to see the real Gerald William Bullett start to emerge, but in doing so we will concentrate not on his novels but his poems and his fiction for reasons which are best expressed in the following

Storm Jameson - Ten-Minute Tales
His instinct as a writer was the poet's, to compress a complexity of emotional experience into a single precise image. This is almost the antithesis of the novelist's instinct: at its greatest the novel is diffuse, it acts out all the intricacies of a human relationship or impulse where the poet concentrates them in the fewest most significant words. Gerald was far from being without ingenuity and inventiveness -- you only have to read The Jury to see how much of these novelist's virtues he had -- but he was incapable of that slight falsification, that touch of the grotesque got by exaggerating the great commonplaces of human nature, which is one, perhaps the most important, element of success as a novelist. The characters of his novels, from the Pandervil family with which he began to the Peacocks who were inhabiting his brain when he died, are treated with a touch of reserve, as he treated his friends. No malice, not a trace. 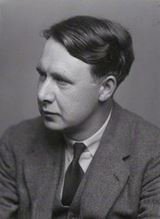 and a left hander too

And here we have the list of his non fiction books, closer to his heart I think:

Bullet died at a hospital in Chichester on 3 January 1958. He had married Rosalind Gould in 1921 with whom he had a daughter.

Alone with these my poems, when night is still,
Earth seems but a speck of fluttering dust,
Moth-like, in a waste of eternity.

Alone with these symbols of human thought,
All our measureless system of whirling worlds
Seems itself a symbol, a chance phrase
In a poem wrought by the hand of a brooding god,
Where we ourselves are less than commas and dots.
And had he smeared out with careless thumb
All life, from its first birth in the waters
To the ultimate dissolution of stars and suns,
He had made no more than an ill-timed caesura.

Alone with these my poems, when night is still,
I am less than a speck of dust on the wing of a moth
Fluttering in a waste of eternity. 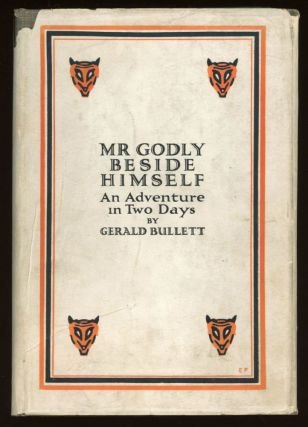