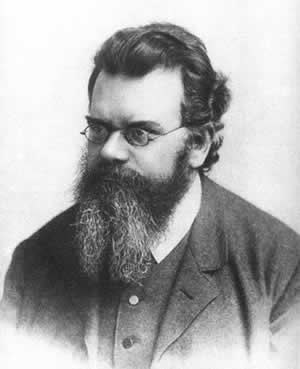 Ludwig Eduard Boltzmann (February 20, 1844 – September 5, 1906) was an Austrian physicist and philosopher whose greatest achievement was in the development of so called 'statistical mechanics', which explains and predicts how the properties of atoms determine the physical properties of matter. He was also a possible manic depressive, but his depressive episodes were far more frequent than his manic ones – a problem which was to have a considerable influence on his work.

Much of what Boltzmann contributed to science revolves around the physical world and its 'laws' [functions]. Furthermore much of what he deduced was via perspiration and the study of the physical and not any inspiration. Boltzmann's most important scientific contributions were in kinetic theory, including the Maxwell–Boltzmann distribution for molecular speeds in a gas. To quote Planck, "The logarithmic connection between entropy and probability was first stated by L. Boltzmann in his kinetic theory of gases". In addition, Maxwell–Boltzmann statistics and the Boltzmann distribution over energies remain the foundations of classical statistical mechanics. 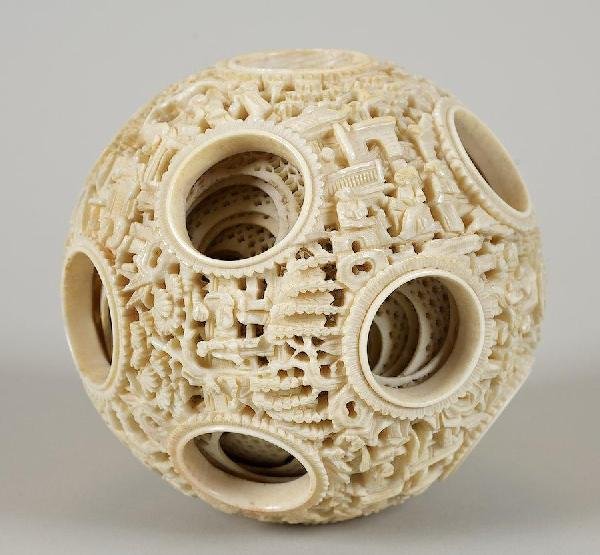 But Boltzmann also believed in atoms and these of course you cannot see. These according to Boltzmann initially were still physical [not spiritual Atoms]. But it was a major step forward at the time, as much of the physics establishment did not share his belief in the reality of atoms or molecules — even though Maxwell in Scotland and Gibbs in the United States, as well as most chemists since the discoveries of John Dalton in 1808 had long since accepted their existence. Thus he did not discover them, but he did believe in them.

During the 1890s, Boltzmann attempted to formulate a compromise position which would allow both atomists and anti-atomists to accept the existence of atoms, and in doing so he came tantalisingly close to a far more profound understanding. His solution was to use Hertz's theory that atoms were "Bilder", that is, models or pictures. Atomists could think the pictures were the real atoms while the anti-atomists could think of the pictures as representing a useful but unreal model. In effect this time atoms were not physical [hardware], but Atoms [software]. 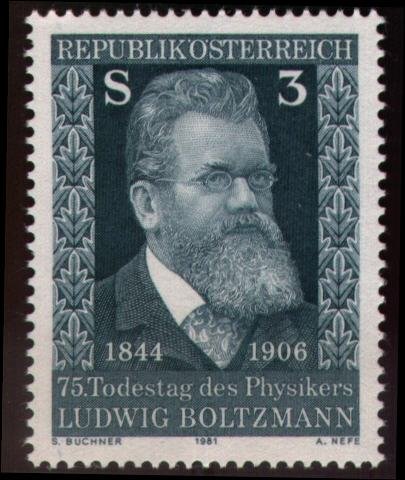 He also appeared to have other short flashes of inspiration. Alfred J. Lotka referred to Boltzmann as one of the first proponents of the proposition that 'Energy' is the fundamental substance of which everything is built chemical and biological. Lotka interpreted Boltzmann's view to imply that energy unified physics and biology. But this is where the inspiration ends.

Boltzmann had severe truly severe bouts of depression, but he had none of the elated childish periods of mania. Those who were close to Boltzmann were aware of his bouts of severe depression and his suicide attempts, but mentioned nothing of any genuine manic episodes.

What is fascinating about Boltzmann is that in times of non depression, he did head towards theories of pure genius, whereas in times of depression he almost seemed to deny his own theories. In 1905 Boltzmann corresponded extensively with the Austro-German philosopher Franz Brentano with the hope of gaining a better mastery of philosophy, apparently, so that he could better refute its relevancy in science. In the following year 1906 his mental condition became so bad that he had to resign his position. He was, to a large extent fighting himself, the uninspired intellect against the inspired non intellect. Because he was clever, the intellect kept winning, but this made him so depressed he became suicidal. Boltzmann tried for many years, for example, to "prove" the second law of thermodynamics using his gas-dynamical equation — his famous H-theorem – but failed. 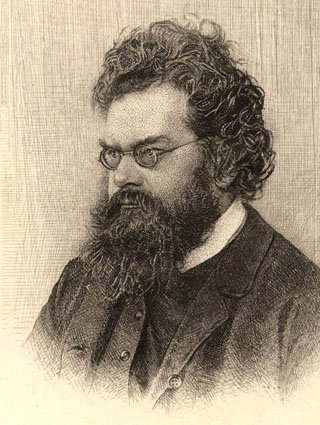 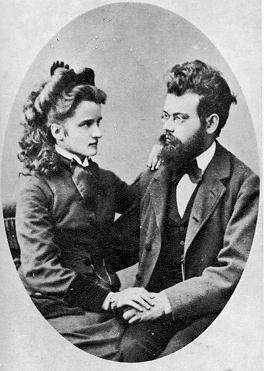 His home life was also very conventional. He married for love but it was a marriage of minds not passion. In 1872, long before women were admitted to Austrian universities, he met Henriette von Aigentler, an aspiring teacher of mathematics and physics in Graz, whom he helped. On July 17, 1876 Ludwig Boltzmann married Henriette; they had three daughters and two sons. Maybe his children in the end were his one source of inspiration – the only light relief in a life of apparent drudgery.

His work understandably meant a great deal to him and the arguments surrounding his theories and the new theories being proposed around 1900, deeply depressed Boltzmann since it could mean the end of his kinetic theory and statistical interpretation of the second law of thermodynamics – all he had worked for during his life.

On September 5, 1906, while on a summer vacation in Duino, near Trieste, Boltzmann hanged himself during an attack of depression.