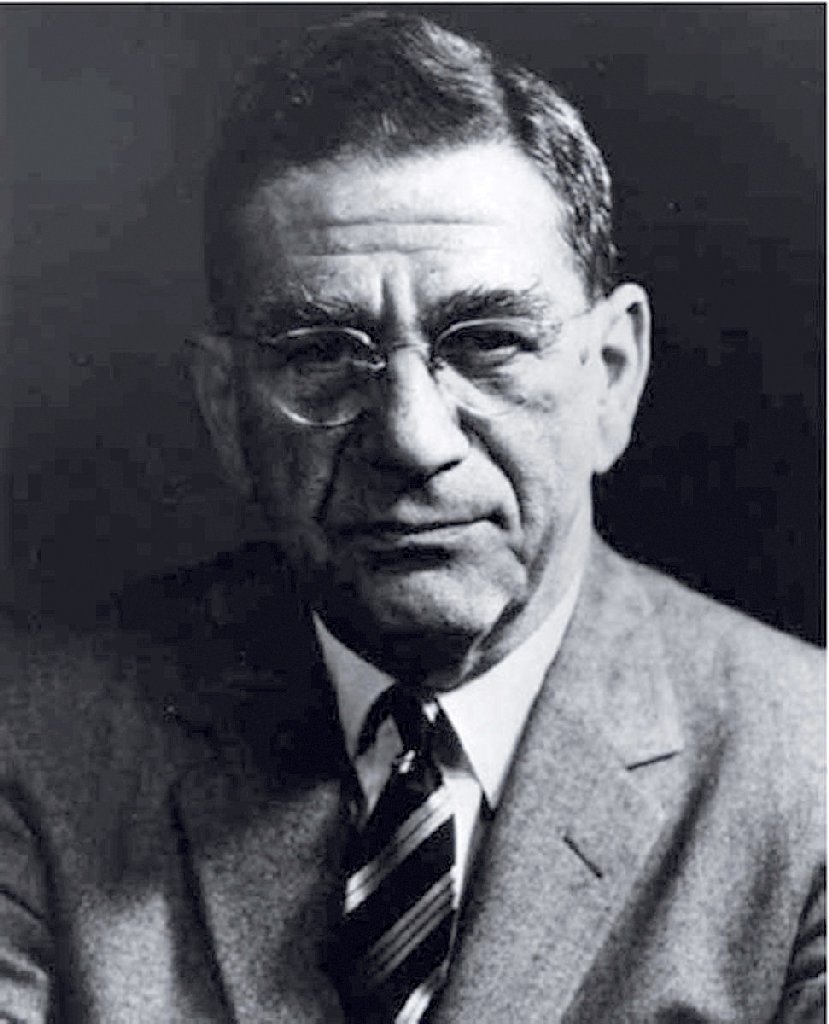 There appears to be very little recorded about Dr Alvan Barach (1895-1977), but his work should not go unrecognised as he was the inventor of the Iron Lung, a device which was used to save thousands of polio victims and which even now is being investigated as a means of curing other lung diseases.

The machine he invented is now called Negative Pressure Therapy, and it is a form of therapy more effective than ventilation, which pushes the air into people's lungs and can cause damage.  Dr Barach's machine works in much the same way as the body and uses negative pressure.

We are still mourning the passing of Dr. Tom Petty, a true hero, who listed among his accomplishments the design of the first practical pulmonary rehabilitation program.  But even Tom needed help.  He relied on the concepts developed by a New York native, Dr. Alvin Barach who lived from 1895 to 1977 and whose obituary was published in the New York Times.  If Tom Petty was the father of pulmonary rehabilitation, Alvan Barach was certainly the grandfather. 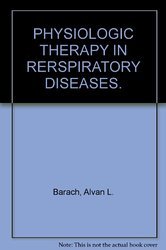 Dr. Barach bucked the medical establishment by offering a contrary opinion starting in the 1950s.  Dr. Barach was a physician affiliated with Columbia University.  He had a long career spanning the 1920s through the 1970s.   He published prolifically; Pub Med, a popular database of medical articles, lists 128 publications whose indexing survives to our time.

He was active late in life and, amazingly, published six papers in the year of his death (at 82 years of age).

Dr. Barach had wide ranging interests.  He was a confident of the Algonquin Round Table, the intellectual focus of Manhattan society in the 1920s…he was sort of a “doctor to the stars” of his day.  His obituary in the New York Times gives a quotation ascribed to him: “Remember to cure the patient as well as the disease”, but I particular enjoy the quotation: “An alcoholic has been lightly defined as a man who drinks more than his own doctor”.

Dr. Barach appreciated the plight of his patients suffering from emphysema and worked to lessen their burden.  To quote from a paper he wrote in 1952:

“In two patients with pulmonary emphysema…an exercise program was instituted with subsequent marked improvement of capacity to exercise…The progressive improvement in ability to walk without dyspnea suggested that a physiological response similar to a training program in athletes may have been produced.”

It would be 40 years before a physiological training effect would be demonstrated conclusively in COPD; but Dr. Barach clearly understood the concept in 1952.  Another lovely quotation taken from a paper published a decade later demonstrates his maturing approach:

“It may seem unusual perhaps to suggest exercise to these breathless people, but in fact it is one of the ways by which they can restore physical fitness.  I am unhappy about patients who always use an elevator to go up stairs.  I will say that from now on you can practice walking up the stairs…The muscles in the legs of these people are very often atrophied.  The point is that these patients can begin walking 50 to 100 steps the first day and gradually extend the…walking distance to half a mile twice a day.”

Dr. Barach clearly understood the interventions necessary for the rehabilitation of COPD patients.  It would await the arrival of Tom Petty to organize what we today recognize as the multidisciplinary, well-organized program of pulmonary rehabilitation.  But Alvan Barach’s influence cannot be denied.  Click here to listen to Tom Petty’s interview of Alvan Barach conducted in 1976.