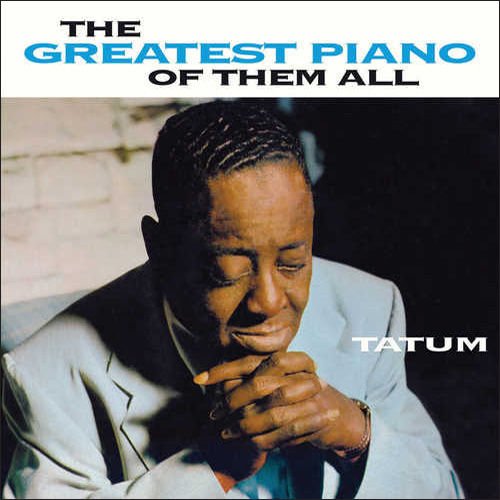 Arthur "Art" Tatum, Jr. (October 13, 1909 – November 5, 1956) was a blind American jazz pianist and considered one of the greatest jazz pianists of all time.  He was hailed for the technical proficiency of his performances, which set a new standard for jazz piano virtuosity.

Tatum's repertoire mainly consisted of music from the Great American Songbook—Tin Pan Alley, Broadway and other popular music of the 1920s, 1930s and 1940s. Tatum could also play the blues with authority. Pianist Jay McShann, said "Art could really play the blues. To me, he was the world's greatest blues player, and I think few people realized that."  He played his own arrangements of a few classical piano pieces as well, most famously Dvořák's Humoresque No. 7 and Massenet's "Élégie". Tatum also composed a handful of original compositions. One of Tatum's innovations was his extensive use of the pentatonic scale.

In 1964, Art Tatum was posthumously inducted into the Down Beat Jazz Hall of Fame. He received a Grammy Lifetime Achievement Award in 1989, by which time he had been dead for 33 years, - what a strange beast is the music industry.

Scott Yanow
Tatum's quick reflexes and boundless imagination kept his improvisations filled with fresh (and sometimes futuristic) ideas that put him way ahead of his contemporaries.

Blindness and being a mnemonist 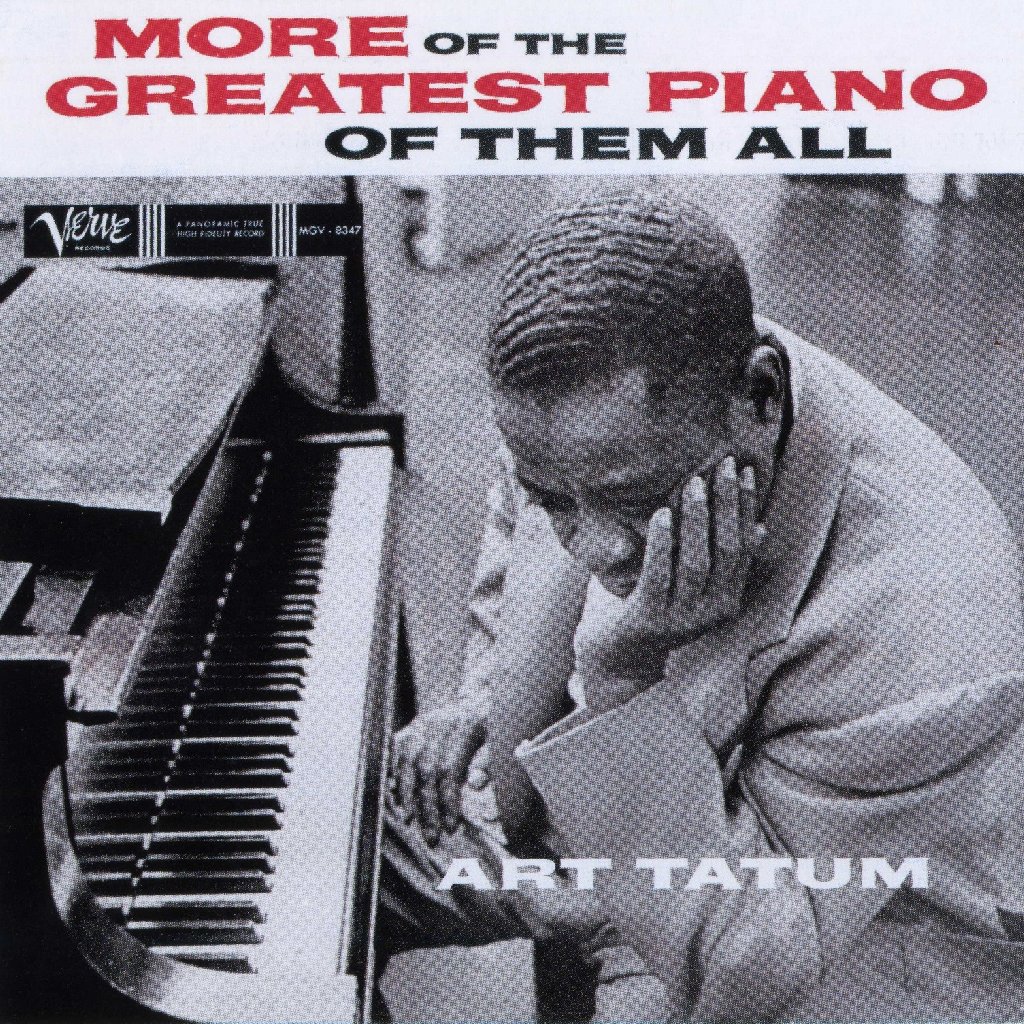 From infancy he suffered from cataracts, which left him blind in one eye and with only limited vision in the other. A number of surgical procedures improved his eye condition to a degree but some of the benefits were reversed when he was assaulted in 1930.  In 1925, Tatum moved to the Columbus School for the Blind, where he studied music and learned braille.  Art also studied piano with Overton G. Rainey. Rainey, was also visually impaired, as such he would have been sympathetic to his young student.

A child with perfect pitch, Tatum learned to play by ear, picking out church hymns by the age of three, learning tunes from the radio and copying piano roll recordings his mother owned. He developed a very fast playing style, without losing accuracy. As a child he was also very sensitive to the piano's intonation and insisted it be tuned often.

Art Tatum's favourite jazz piano player was Earl Hines. He used to buy all of Earl's records and would improvise on them. He'd play the record but he'd improvise over what Earl was doing ... 'course, when you heard Art play you didn't hear nothing of anybody but Art. But he got his ideas from Earl's style of playing – but Earl never knew that."

Tatum seldom played in a simplified way. When jazz pianist Stanley Cowell was growing up in Toledo, his father prevailed upon Tatum to play piano at the Cowell home. Stanley described the scene as, "Tatum played so brilliantly and so much ... that I thought the piano was gonna break. My mother left the room ... so I said 'What's wrong, Mama?' And she said 'Oh, that man plays too much piano.'"

He also had an encyclopaedic memory [mnemonist].  Tatum demonstrated remarkable memory, for example, when he recorded 68 solo tracks for Granz in two days, all but three of the tracks in one take.

Tatum was ambidextrous.  When Bud Powell was opening for Tatum at Birdland around 1950, the end of an era when musicians engaged in overt competition and so-called cutting sessions, Powell reportedly said to Tatum, "Man, I'm going to really show you about tempo and playing fast. Anytime you're ready." Tatum laughed and replied, "Look, you come in here tomorrow, and anything you do with your right hand, I'll do with my left." Powell never took up the challenge.

Although music was his profession, Art appears to have seen music as his life.  After regular club dates, he would hang out with other musicians who would play for each other. Biographer James Lester notes that Tatum enjoyed listening to other pianists and preferred to play last when several pianists played. He frequently played for hours on end into the dawn, to the detriment of his marriages. Tatum was said to be more spontaneous and creative in those free-form nocturnal sessions than in his scheduled performances.

Evidence of this can be found in the set entitled 20th Century Piano Genius which consists of 40 tunes recorded at private parties at the home of Hollywood music director Ray Heindorf in 1950 and 1955. According to the review by Marc Greilsamer.

All of the trademark Tatum elements are here: the grand melodic flourishes, the harmonic magic tricks, the flirtations with various tempos and musical styles. But what also emerges is Tatum's effervescence, his joy, and his humor. He seems to celebrate and mock these timeless melodies all at once.

Art Tatum and the role of the Presbyterian Church

Tatum was born in Toledo, Ohio. His father, Arthur Tatum, Sr., was a guitarist and an elder at Grace Presbyterian Church, where his mother, Mildred Hoskins, played piano. He had two siblings, Karl and Arlene. 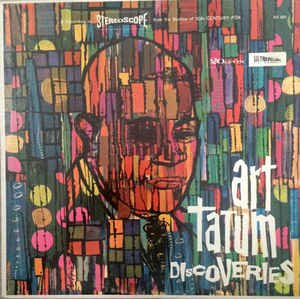 Too Marvelous for Words: The Life & Genius of Art Tatum - James Lester

Art was the second of four children, the oldest of the three who lived; sister Arline came nine years later and brother Karl eleven years later.  Both parents were born in the South and were part of the first generation of southern blacks to be born in freedom rather than slavery.  They probably moved to Toledo, separately, around the turn of the century.  The great emigration from the south in search of jobs and a more liberated life style for blacks had not yet started.  In 1902, there were only some 750 blacks in Toledo.  By 1909, there were still fewer than 2000 blacks out of a total population of about 168,500, a proportion of not much more than 1%.  The black population must have been compact and well known to one another.

[Art’s father was] a solid and devoted father, and strict about discipline and morality.  Even though the youngsters communicated mostly with their mother, Mr Tatum’s presence was always felt.

He was the disciplinarian.  He believed in the good and dignified life… he believed in responsibility.  All of this is reflected in his membership in the Grace Presbyterian Church, the Frederick Douglass Community Association, the Indiana Avenue Branch YMCA, the NAACP, and the Knights of Pythias….

By almost all available reports the Tatums were a solid and church going family, with strong conventional ties.  Religion was important, and in 1919 Art senior and Mildred were charter members of the Grace Presbyterian Church, across the street from the house where the children were raised. 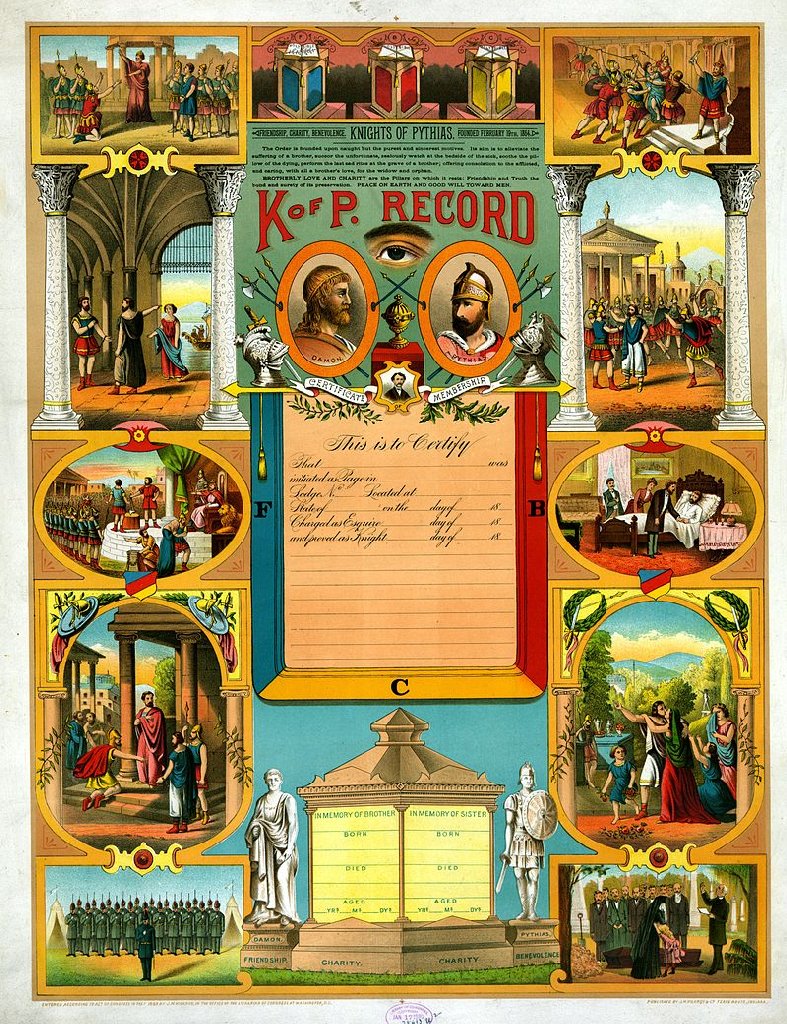 The Knights of Pythias is a fraternal organization and secret society founded in Washington, D.C., on 19 February 1864.

It was the first fraternal organization to receive a charter under an act of the United States Congress.

Founded by Justus H. Rathbone, the society was inspired by a play by the Irish poet John Banim about the legend of Damon and Pythias. This legend illustrates the ideals of loyalty, honour, and friendship that are the centre of the order.

The order still has over 2,000 lodges in the United States and around the world, with a total membership of over 50,000 in 2003. Some lodges meet in structures referred to as Pythian Castles. 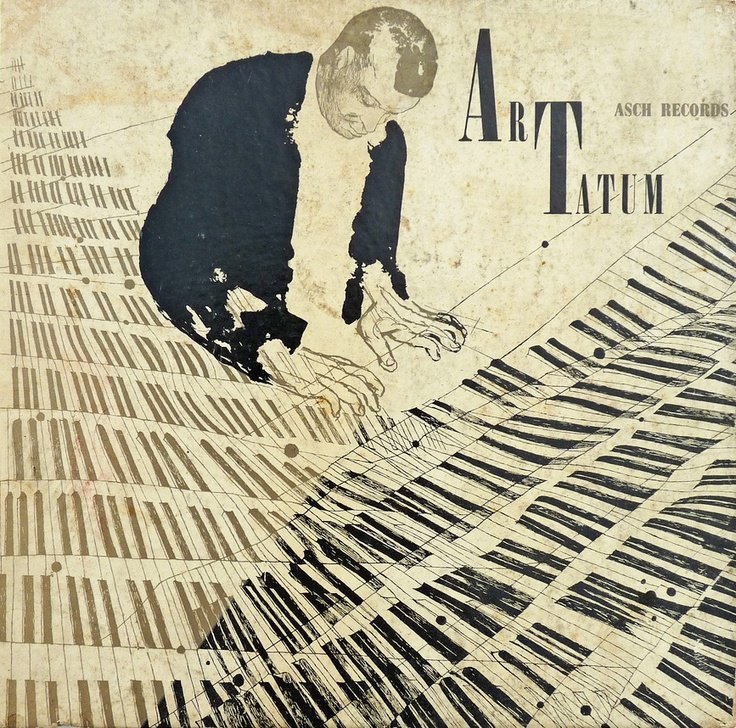 In 1927, Tatum began playing on Toledo radio station WSPD as 'Arthur Tatum, Toledo's Blind Pianist', during interludes in Ellen Kay's shopping chat program and soon had his own program. By the age of 19, Tatum was playing at the local Waiters' and Bellmens' Club. As word of Tatum spread, national performers passing through Toledo, including Duke Ellington, Louis Armstrong, Joe Turner and Fletcher Henderson, would make it a point to drop in to hear the piano phenomenon.

Tatum worked first around Toledo and Cleveland and then later in New York at the Onyx Club for a few months. He recorded his first four solo sides on the Brunswick label in March 1933. Tatum returned to Ohio and played around the American midwest – Toledo, Cleveland, Detroit, Saint Louis and Chicago – in the mid-1930s and played on the Fleischman Hour radio program hosted by Rudy Vallee in 1935.

He also played stints at the Three Deuces in Chicago and in Los Angeles played at the Trocadero, the Paramount and the Club Alabam. In 1937, he returned to New York, where he appeared at clubs and played on national radio programs. The following year he embarked on the Queen Mary for England where he toured, playing for three months at Ciro's Club owned by bandleader Ambrose. In the late 1930s, he returned to play and record in Los Angeles and New York.

Art formed his own trio in 1943 with guitarist Tiny Grimes and bassist Slam Stewart, whose perfect pitch enabled him to follow Tatum's excursions. Tatum recorded exclusively with the trio for almost two years. Grimes abandoned the group, but Tatum continually returned to this format. He also carried on his solo work.

Although Tatum was admired by many jazz musicians, his popularity faded in the mid to late 1940s with the advent of bebop – a movement that Tatum did not embrace. Despite the decline in fame, Tatum went on to perform a jazz concert at the Metropolitan Opera House in 1944 alongside other popular jazz artists such as Louis Armstrong.

In the last two years of his life, Tatum regularly played at Baker's Keyboard Lounge in Detroit, including his final public performance in April 1956. Earlier, Tatum had personally selected and purchased for Clarence Baker the Steinway piano at Baker's, finding it in a New York showroom, and shipping it to Detroit. 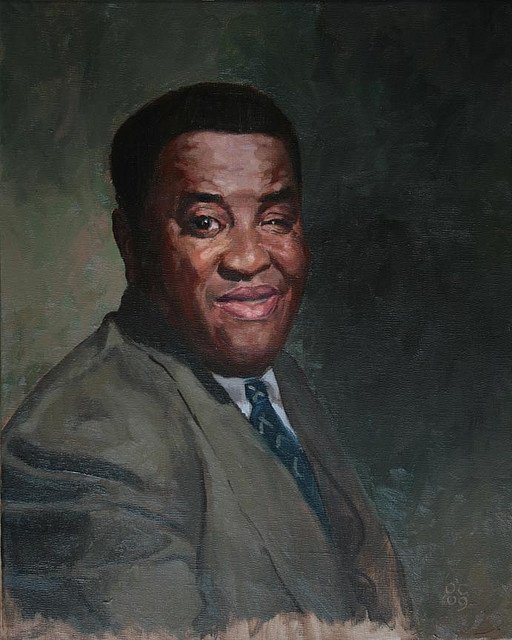 During a 1985 interview with "Frets" magazine, Jerry Garcia was asked if he was inspired by any non-guitarists. He said

"Oh, yeah, sure. Art Tatum is my all-time favorite. Yeah, he's my all-time favorite. He's the guy I put on when I want to feel really small. When I want to feel really insignificant. He's a good guy to play for any musician, you know. He'll make them want to go home and burn their instruments. Art Tatum is absolutely the most incredible musician – what can you say?"