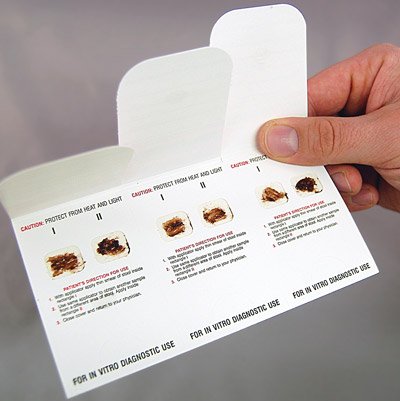 A stool test involves the collection and analysis of fecal matter.  Its most common regular use is in the ‘fecal occult blood test’, which can be used to identify whether there is any blood in the stool, which may have been caused by bleeding in the gastrointestinal system, itself a symptom of colorectal cancer or stomach cancer.  It is worth noting that “Participants at higher age have a significantly higher risk of a false negative result. Males were at increased risk of a false positive result, so were smokers and regular NSAID users”.  So it is indicative, not a final test.

There is also the possibility to look for so called biomarkers.  For example, testing a stool culture for beneficial bacteria (Lactobacillus and Bifidobacterium) may provide evidence of low growth suggestive of intestinal dysbiosis.  If the stool has abnormally elevated eosinophil protein X, this is suggestive of a food allergy.  Elevated calprotectin is suggestive of inflammation.  Low pancreatic elastase is suggestive of exocrine pancreatic insufficiency.

There are other inflammation markers that can signify that not all is well with the intestine.  With food allergies, increased IgE and histamine levels may be present  in the stool itself.  If only histamine levels are elevated, the view appears to be that this can be classified as an intolerance, for example a lactose intolerance.

Steatorrhea can be diagnosed using a Fecal fat test that checks for the malabsorption of fat.

The following are key biomarkers 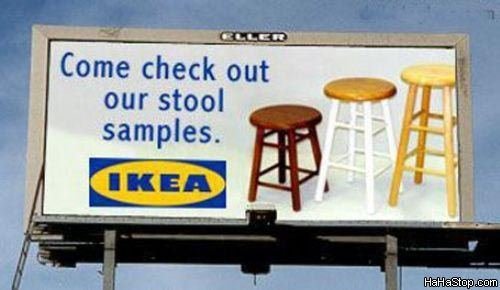