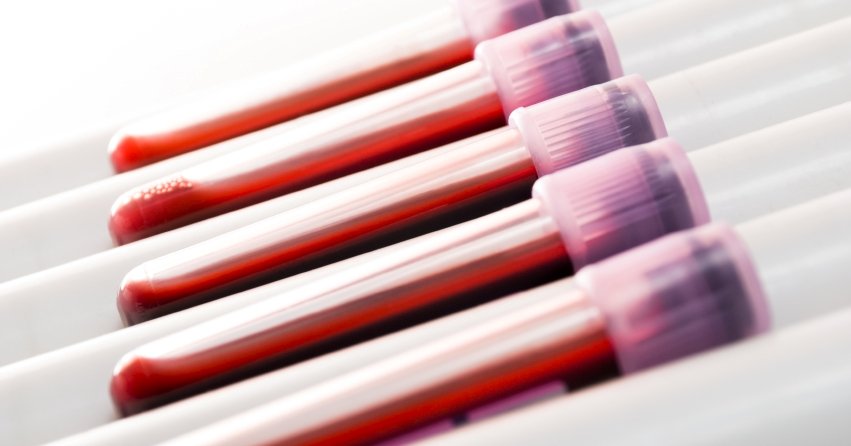 A RAST test is a blood test used to determine the substances a subject is allergic to.

RAST stands for radioallergosorbent test. RAST helps guide a diagnosis of allergy by quantifying the amount of specific IgE antibodies to a suspected allergen(s), which is detected in a patient’s blood sample. The technology is based on binding a suspected allergen to a paper disc, and then adding the patient’s blood. If the blood contains antibodies to the allergen, those antibodies will bind to the allergen. The amount of bound antibodies signals a patient’s level of sensitization to the specific allergen.

RAST testing does have its drawbacks. First and foremost, it is not very clinically sensitive, which can lead to a lot of false negative results. RAST technology often resulted in many patients being incorrectly diagnosed as non-allergic.

The RAST test was invented and marketed in 1974 by Pharmacia Diagnostics AB, Uppsala, Sweden, and the acronym RAST is actually a brand name.  Pharmacia was later acquired by Thermo Fisher Scientific.  In 1989, Pharmacia Diagnostics AB replaced it with a superior test named the ImmunoCAP Specific IgE blood test, which became known as the CAP RAST, CAP FEIA (fluorenzymeimmunoassay), and Pharmacia CAP.

...While the ImmunoCAP® specific IgE test is now widely considered to be most accurate and precise, ...there are still a lot of people who refer to its predecessor, RAST testing. I’d like to clear up some of the confusion over what RAST was, and why we don’t use it any more.
The significant improvement of ImmunoCAP technology, compared with RAST, involves the innovation of a three-dimensional sponge to bind the allergens. The sponge used by the ImmunoCAP test allows greater binding of the allergen to the sponge, improving the detection of even low-level amounts of specific IgE to a given allergen in the patient’s blood sample. The sponge has a threefold increase in its binding capacity to allergens, compared to the paper disc used in the RAST methodology. The increased binding capacity results in a greater sensitivity of the ImmunoCAP test. The sensitivity of RAST testing is approximately 70 percent for a single allergen, whereas the sensitivity jumps up to 90 percent with ImmunoCAP. The significant improvement in sensitivity creates an improved clinical utility of the results, and has led to a much lower rate of false negatives.
Many major labs .....use the newer, more precise blood tests like ImmunoCAP as their standardized technology. However, there are some labs that still use RAST testing. If your doctor orders an allergy blood test for you or your child, make sure you know which test you’re receiving.
In time, as we are able to keep educating both doctors and patients about the improved technology that’s available, we will hopefully get past the concerns over the quality of allergy blood tests.