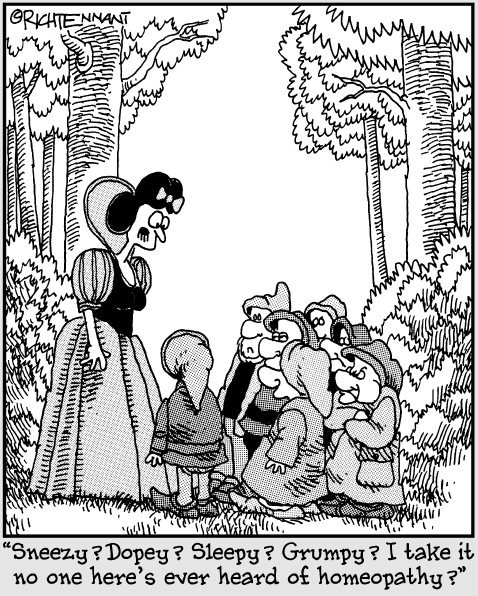 Homeopathy from the Greek: ὅμοιος hómoios, "-like" and πάθος páthos, "suffering",  is a system of medicine created in 1796 by Samuel Hahnemann based on his doctrine of like cures like: a substance that causes the symptoms of a disease in healthy people will cure similar symptoms in sick people.

The principle is not dissimilar to that employed in vaccines, a vaccine is intended to work by giving the body a small dose of the pathogen it may encounter, and thus prime the immune system to be able to deal with the pathogen if it does appear.

Homeopathy works on similar principles, except that it is not based on the pathogen itself but the symptoms such pathogens produce.  It is worth stating that the established medical community tend to ridicule homeopathy, but the approach may in the long term be a safer mechanism of dealing with illnesses and disease, than a vaccine.  If you vaccinate someone, you give them the pathogen, albeit only in tiny doses.  The pathogens themselves, especially viruses and bacteria are reknowned for secreting themselves in the body and multiplying surreptitiously when we are immunologically 'down' and causing immense damage which is only discovered when it is too late.

The Cytomegalovirus CMV, for example, is a case in point.  It is a true stealth virus leaving few visible signs.  It is possibly the stealthiest of all in the herpes family, but may still be the cause of countless diseases, illnesses and deaths.  Homeopathic cures do not rely on giving people viruses, bacteria, parasites or fungi!

In all homeopathy, the dose given is extremely small.  The theory is that by helping the body to learn about symptoms, the immune system will have been programmed as it were to deal with any very serious attacks from diseases producing similar symptoms in the future. 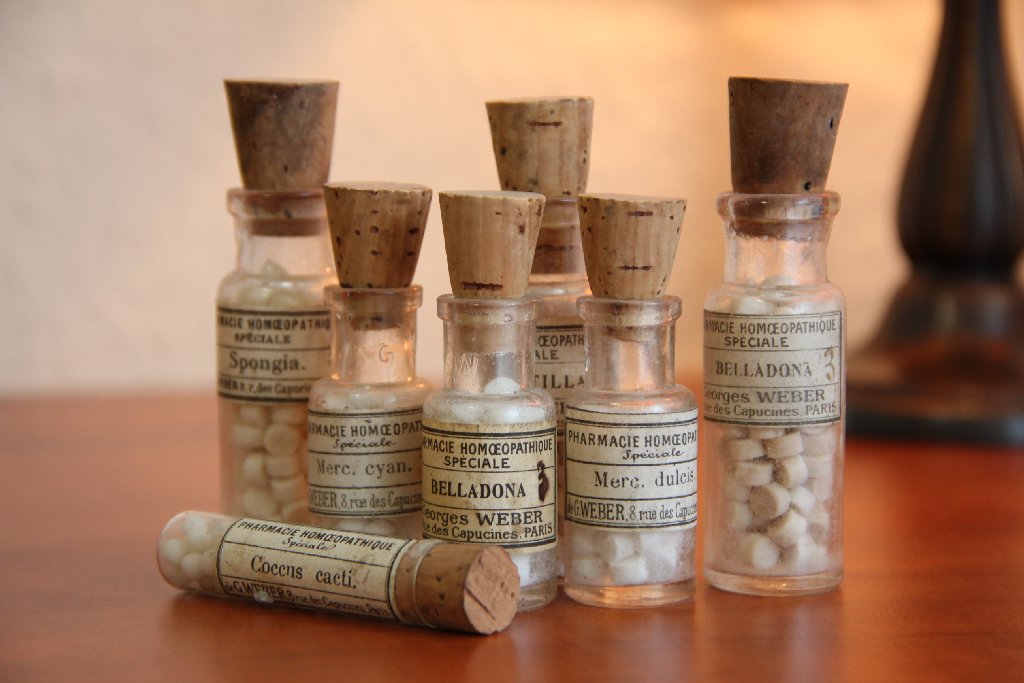 It can thus be preventative, but it is also used to treat diseases once they have happened, by attempting to kick start the immune system to respond better.

Personally, my own belief is that it will only be effective if our immune system has not been compromised by pharmaceuticals like anti-histamines or antibiotics; and is not at a low ebb from mineral deficiency or vitamin deficiency.  But that is only a personal opinion.

Ultimately it is likely you can only understand and perhaps believe in the principle of homeopathy if you recognise the existence of a functional body as well as a mechanical body.  I have difficulty understanding why people are unable to conceive of the existence of a functional body.  Every time we think, laugh, have pain, cry, love or chuckle we are displaying functions not mechanical actions.  There may be some outwardly visible signs of these functions acting - like the display on a computer screen when the programs are acting, but practically everything we do is functional, not mechanical.  And the functional drives the mechanical, so ideally it should be treated first.

Homeopathy is function based medicine.  A symptom is actually functional.

I have mentioned a few homeopathic remedies on the site in the suppression/medicine section.  I will probably be adding to these over time as more scientific evidence appears to support them. 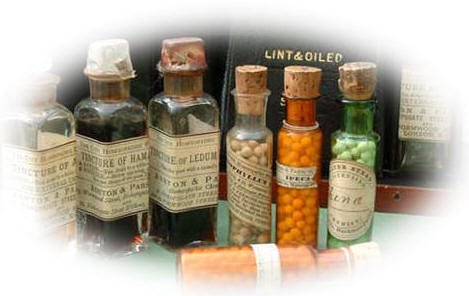 What is rather interesting, is that there are some remedies that may not be working via the immune system at all, but may be working by feeding our natural gut flora.  The intestinal flora is a major defence mechanism, and is now regarded as part of the immune system.  Homeopathic remedies include a fair number that appear to provide our flora with food - in just the right dose to help them recover from the bombardment they may have suffered from conventional medicine.  Pharmaceuticals are notorious for destroying gut flora, as such the role of homeopathic medicine in restoring them deserves far more study.