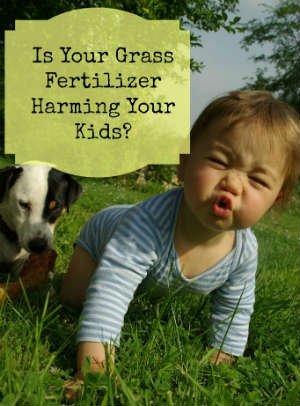 Herbicides, also commonly known as weedkillers, are pesticides used to kill 'unwanted plants' [ie unwanted by the person who is killing them]. Herbicides are widely used in commercial agriculture and landscape turf management. In the US, they account for about 70% of all agricultural pesticide use, and ....

“Some herbicides are used in forestry, pasture systems, and management of areas set aside as wildlife habitat [sic]”.

There are two types of herbicide:

For a list see Alan Woods compendium of pesticides