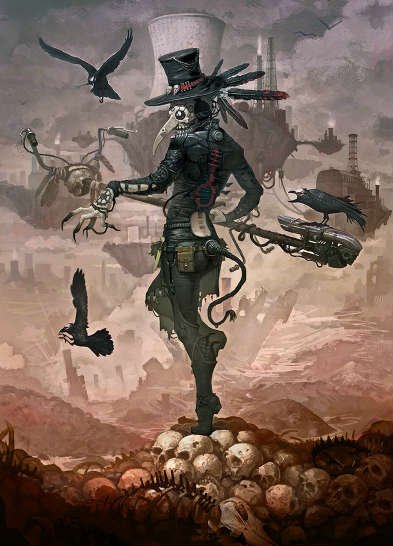 A defoliant is any chemical sprayed or dusted on plants to cause its leaves to fall off. A classic example of a highly toxic defoliant is Agent Orange, which the United States armed forces used abundantly to defoliate regions of Vietnam during the Vietnam War from 1961 to 1970.

Defoliants differ from herbicides in that the former seeks mainly to strip leaves from plants, and the latter is used to destroy or inhibit the growth of plants.

Defoliants are used in cotton production, for example, to aid harvesting, but are also used in food production. The following links take you to an external chemical database