3-quinuclidinyl benzilate (QNB, BZ, EA-2277)  is an odourless military incapacitating agent. Its NATO code is BZ. It is called QNB in the scientific community.  BZ is odourless and nonirritating with delayed symptoms several hours after contact. It is dispersed as an aerosol.

BZ is a glycolate anticholinergic compound related to atropine, scopolamine, hyoscyamine, and other deliriants. It acts as a competitive inhibitor of acetylcholine at postsynaptic and postjunctional muscarinic receptor sites in smooth muscle, exocrine glands, autonomic ganglia, and the brain, BZ decreases the effective concentration of acetylcholine seen by receptors at these sites. 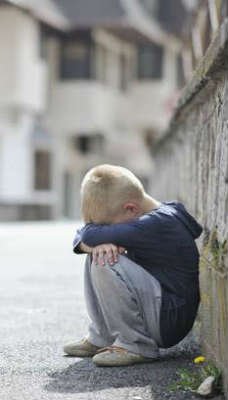 Effects include stupour, confusion, and concrete and panoramic illusions and hallucinations.

BZ was invented by Hoffman-LaRoche in 1951.The company was investigating anti-spasmodic agents, similar to Tropine, for treating gastrointestinal issues when the chemical was discovered.

In 1959 the United States Army began to show interest in using the chemical as a chemical warfare agent. The agent was originally designated TK but when it was standardized by the U.S. Army in 1961 it was designated BZ. The agent commonly became known as "Buzz" because of this abbreviation and the effects it had on the mental state of its casualties.

More information on chemical BZ via this link.