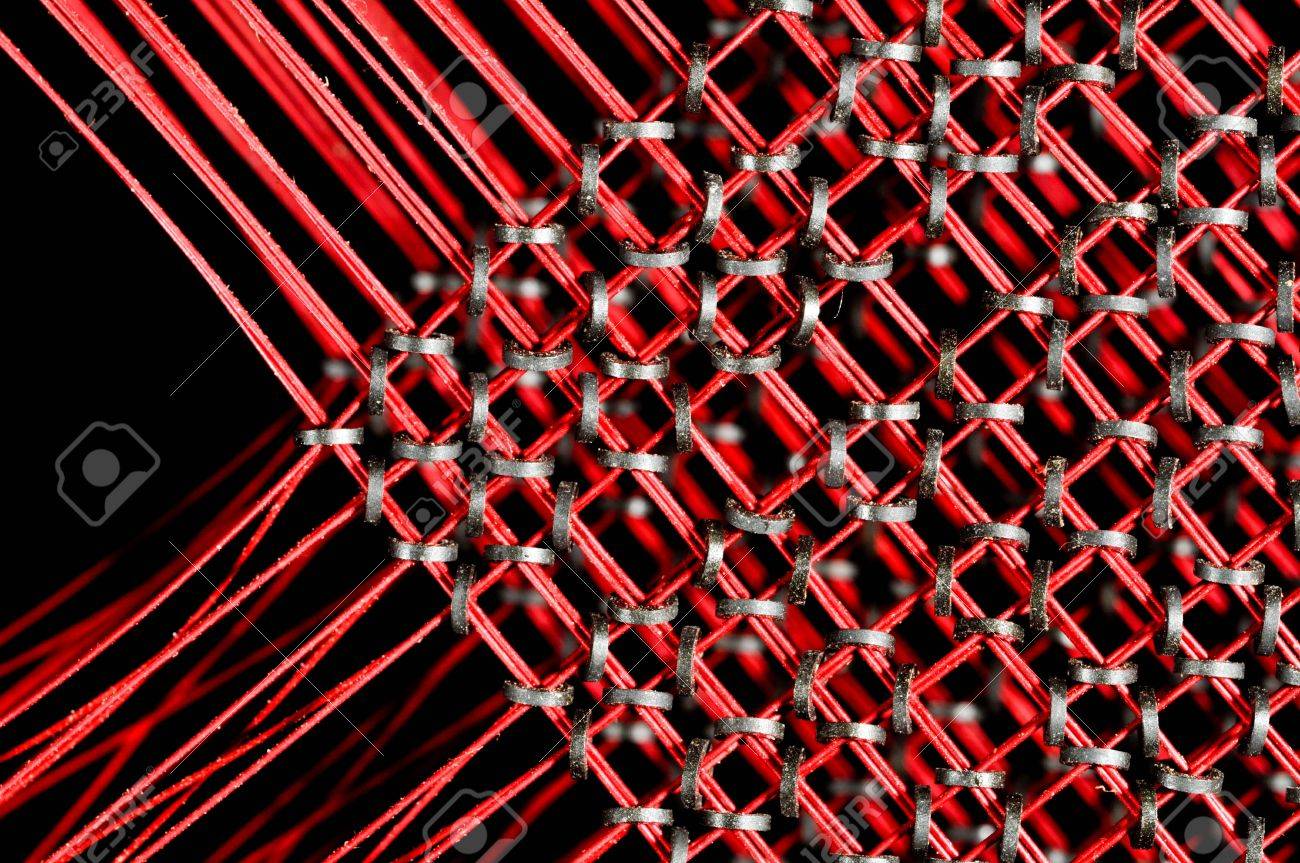 ……science is bound, by the eternal law of honour, to look and without fear into the face of any problem which may honestly present itself to it.

Gravity is better called the law of Attraction between objects, as evidence from the site indicates there is also a law of Repulsion, in effect they are two sides of the same coin – Attraction and Repulsion.  The magnet is an example - positive and negative - Attractive force, Repelling force. 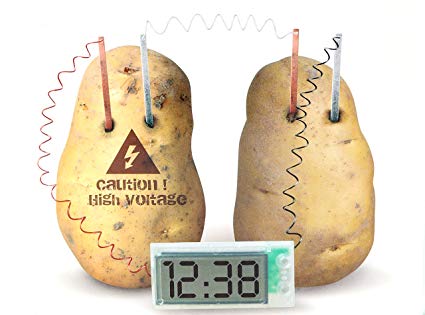 All the following are simply variations of the force of repulsion [all on the site within the definitions section].  As there are hundreds of observations for both psychokinesis and levitation, they have not been listed below here as well but can easily be found by following the links:

Gravity is not constant.  Areas where the earth’s gravitational pull is less or more are called gravitic anomalies and are of scientific interest.  Local anomalies are used in applied geophysics: if they are positive, this may indicate metallic ores.  Large-scale gravity anomalies can even be detected from space.  The Gravity Recovery and Climate Experiment (GRACE) consists of two satellites that can detect gravitational changes across the Earth.   So we already take gravity too much for granted, without thinking what this force actually is…………… 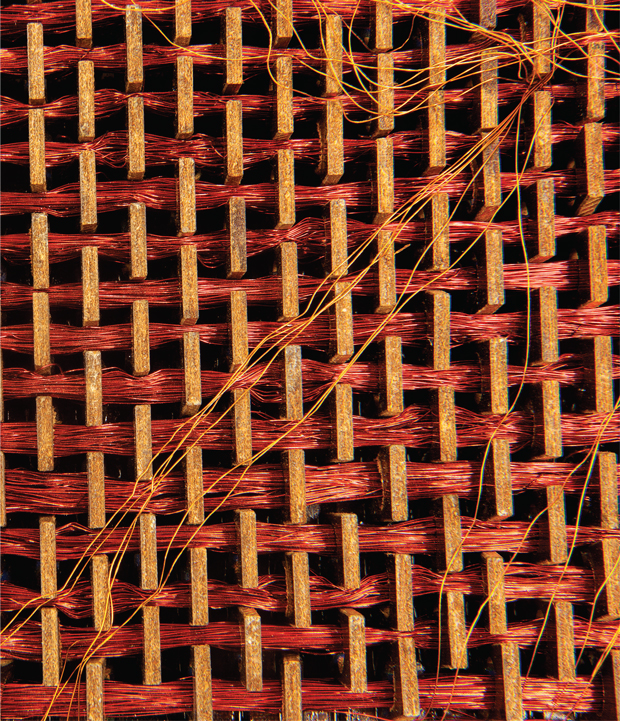 From Albert De Rochas D'Aiglun - Levitation of the human body

When we pick up a stone, it seems to us that a kind of activity emanates from this stone, which it makes as an effort to get closer to the ground by pressing on our hand, it is this feeling that we express by saying: "The stone is heavy". We think we are referring to the nature of the stone in this way. This feeling has become so widespread that each of us believes we are allowed to say: "All bodies are heavy". This is an expression against which the scientist should protest; for, taken in itself, a body is not heavy; it only seems to become so when it is in the vicinity of another body that attracts it.
Since the earth attracts the stone held in the hand (we disregard the reciprocal attraction of the stone on the earth, for greater simplicity), the stone seems to be heavy, but this is only an appearance; if we could remove the earth, it would be easy to see it; only then would the true nature of the stone appear and it would be shown without weight. If we were to replace the earth near the stone, its natural state would be altered; this is what we call gravity. In short, the word gravity indicates a relationship between two bodies. 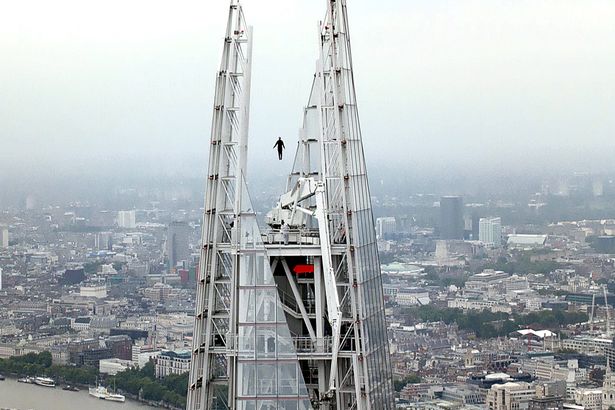 But we have on the site a number of instances where gravity does not behave itself.  Dowsing, for example, is a variation of an unusual feature of attraction.  Furthermore the ability to make oneself ‘heavier’ is known from magicians such as Dynamo

AN 8st bloke with a thick Yorkshire accent is challenging me to lift him off the ground.  It shouldn’t be hard — but I might as well be trying to pick up my gran’s bungalow.  “I learned the picking-up trick when I was around seven, so two brothers who bullied me at school wouldn’t put me in a wheelie bin before rolling me down a hill any more.  I couldn’t be budged. After that people became a bit afraid of me…... I was left alone from then on.

Sir David Brewster  was involved in and witnessed levitation experiments.  Through these, along with his work on the detailed biography of Newton and later his examination of the papers in Newton's collection of manuscripts, notes, correspondence, and so on, left behind when he died, Brewster came to realise that levitation and gravity were connected; that ‘gravity’ is a universal law of attraction, and ‘levitation’ is a law of repulsion

Brewster came to the conclusion that this planet and the force of gravity [attraction] between human beings and the earth itself had to have been worked out – designed ‘just sufficiently great to give them stability and not so great as to deprive them of the power of free and rapid motion…….’ .

In his Atomenlehre, Gustav Theodore Fechner in his book Concerning Souls (1861), conceived the earth as part of a universal system of living ‘beings’, interconnected by a web of light, and 'forces that are at present unknown'.  In other words, a matrix held together by the laws of attraction and repulsion And these laws are not theoretical.  Edward Leedskalnin, mentioned above in the quote, had mastered this law.  He was a frail man  weighing  not  more than 100 pounds, but he still managed to quarry a piece of  coral from the earth weighing over 28 tons.  He then transported it,  raised it, all alone, without the aid of machinery or modern tools,and built …. a castle

Coral Castle :  A Monumental Feat Accomplished by One Man by Fred Graham

Edward Leedskalnin of South Florida cut, quarried and raised a castle  consisting  of over 1,000 tons of  coral rock and 100 tons of carvings, …….  His coral building blocks included stones  weighing  twice the weight of  the largest block of the Great Pyramid.  His creation  of Rock Gate, later to be called Coral  Castle, ….. is located on  U.S.  1  25 miles south of Miami.

In yoga, the Yogi who has perfected the ‘Siddhi(s)’ acquires similar powers "which belong to the gods" (aishvarya) and they are called garima and laghima: 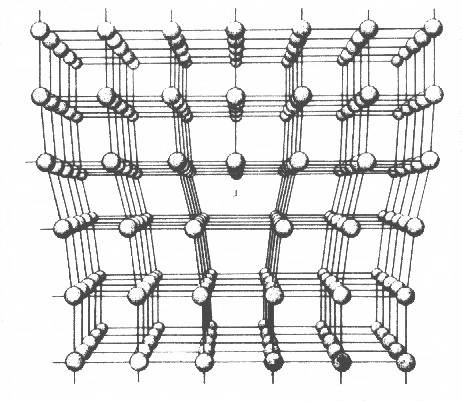 It was Mikhail Vasilyevich Lomonosov who probably first made the jump of understanding that weight is related to the tightness of aggregation of the objects/atoms in an aggregate  and the ‘closeness’ or ‘distance’ between atoms is dependent on this law.

…………..daily experience shows to everyone who wishes to notice that water does not show an elasticity like that of air as long as the mutual cohesion of its parts lasts, that is to say, as long as the repulsive forces do not exceed the strength of cohesion.

Firstly one had to think of anything being made up of atoms figuratively tied together by these links.  Any aggregation conserved all the atoms in it and their links, but all one was effectively doing was pulling some closer together by increasing their attractiveness, “heavy”, or pulling them apart by increasing the repulsive forces [decreasing attraction], gets ‘lighter’

The law of conservation of mass or principle of mass conservation states that for any system closed to all transfers of matter and energy, the mass of the system must remain constant over time, as system mass cannot change quantity if it is not added or removed. Hence, the quantity of mass is "conserved" over time. The law implies that mass can neither be created nor destroyed. 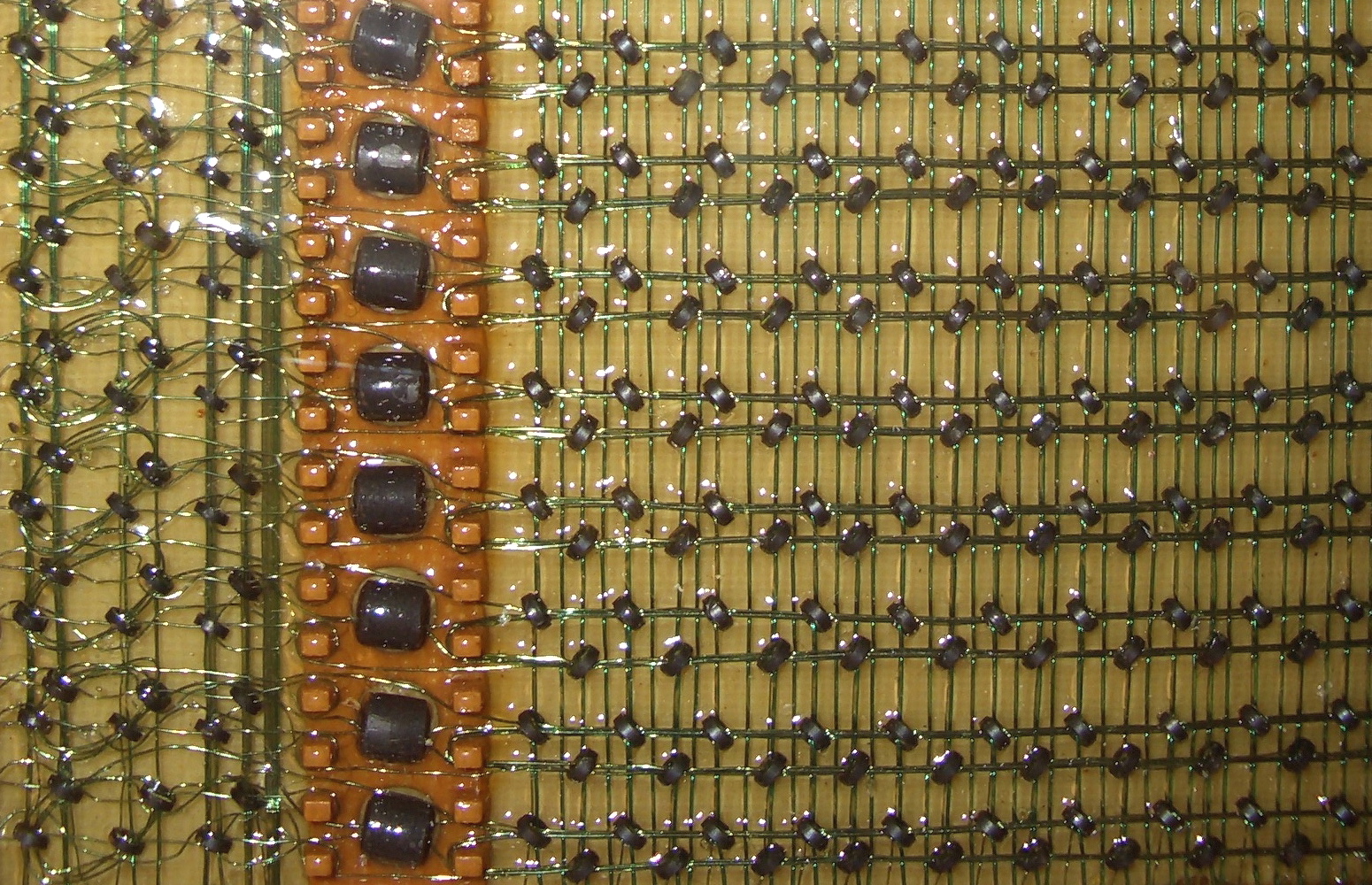 Atoms can of course be rearranged in ‘space’, to form new aggregates, where the bonds between them – the forces of attraction and repulsion determine the new crystalline state, but the atoms remain as atoms in the same numbers.  This law applies during any chemical reaction, nuclear reaction, or radioactive decay, the total mass of the reactants or starting materials must be equal to the mass of the products.

The idea of mass conservation was even stated philosophically by the Greeks, and practically by Persian scholars such as Nasīr al-Dīn al-Tūsī (1201–1274), who wrote that "A body of matter cannot disappear completely. It only changes its form, condition, composition, colour and other properties and turns into a different complex or elementary matter".  Thus Lomonosov did not discover this principle, but he was one of the first to use experiments to prove it around 1748.

Lomonosov was not consistent in his description of the forces of attraction and repulsion – a concept which is, after all, quite a difficult one to accept.  But it is clear that as his theories and hypotheses became clearer and more coherent, he accepted both.

The major question then remained – how do you manipulate them? 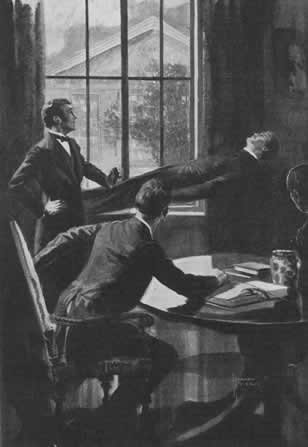 More proof that the forces can be manipulated was provided during the 1700s and 1800s when many scientists attempted to record the levitation feats accomplished by trance mediums such as D D Home.  D D Home in a trance condition, was seen by a number of witnesses to levitate - fly out of one window and enter through another.  D D Home himself was not in control, because he was comatose, but his 'helpers' manipulated the forces of attraction and repulsion such that the forces of repulsion of his aggregate became stronger and he could float.

Every function has a set action, a predictable outcome, but it also has an extra dimension – that of Intensity.  This is not the same as vibrational level, it is a dimension related to the strength of the function.  The Intensity varies from no activity at all to very high levels of intensity – strength of function - both positive and negative.  Lomonosov himself stated that the intensity is determined by the spin rate [the concept of spin is mentioned in a paper, also provided as an observation].  If the spin rate is zero, the function is not expressed.  If the spin rate is NOT zero, the function is expressed and the spin rate will determine the intensity, with which it is expressed.  As such the theory indicates that one determines the forces/functions of attraction and repulsion using this basic understanding.