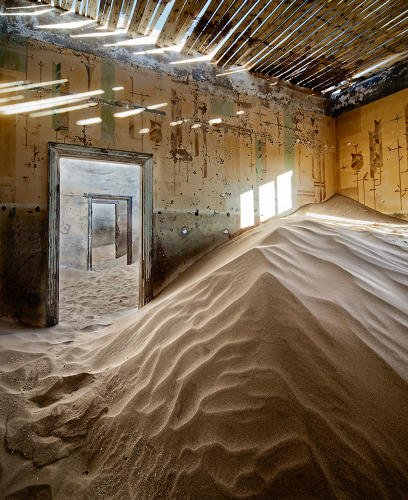 A releasing agent (RA) is a drug that
“induces the release of a neurotransmitter from the presynaptic neuron into the synapse, leading to an increase in the extracellular concentrations of the neurotransmitter”.

Many pharmaceutical drugs use neurotransmitter release to exert their psychological and physiological effects. 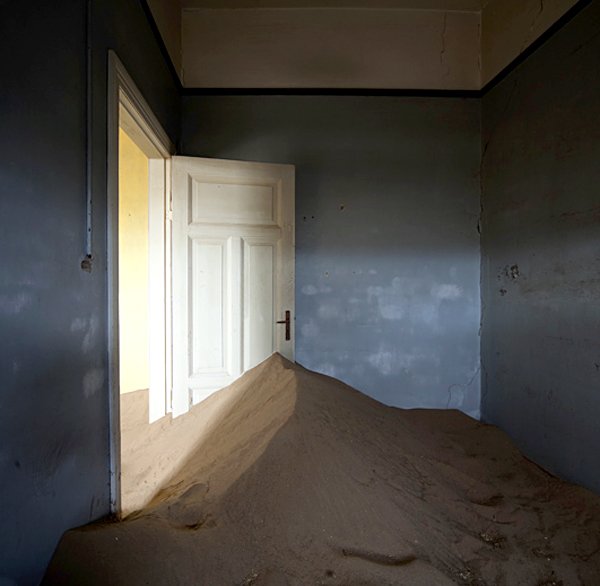 It makes little sense to separate out the different sorts, because receptor actions are very closely tied up in a sort of chain reaction of effect.

Their action is quite complicated and I will simplify it greatly here. 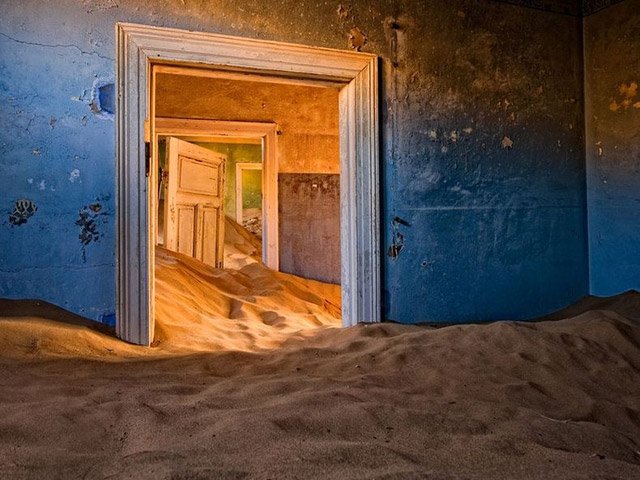 Some of the releasing agents act in an almost hostile way to the cells they penetrate ready to ‘repel all receptor boarders’.

They do all sorts of damage to the cell which can lead to cell death. Many of the amphetamines act this way. This is one reason why the effects of drugs that bind to the serotonin and dopamine receptors gradually become less effective – the RAs have killed off the receptors or the cells and there aren’t as many to bind to. 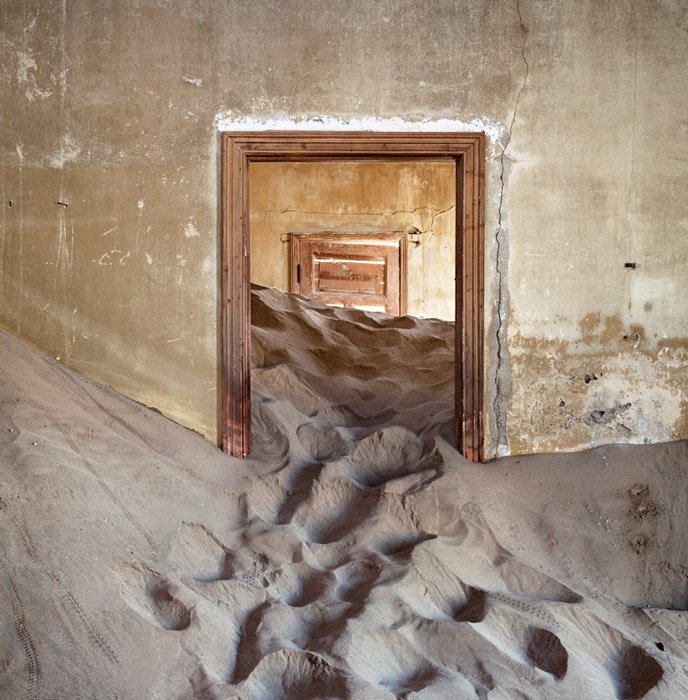 This section is essentially about a very broad class of drugs which contain sub-classes.  The site has sections on most of the sub-classes, so here is a list with the links that can be followed to find out more

The names given to the drugs are based on which neurotransmitters are released, for example: 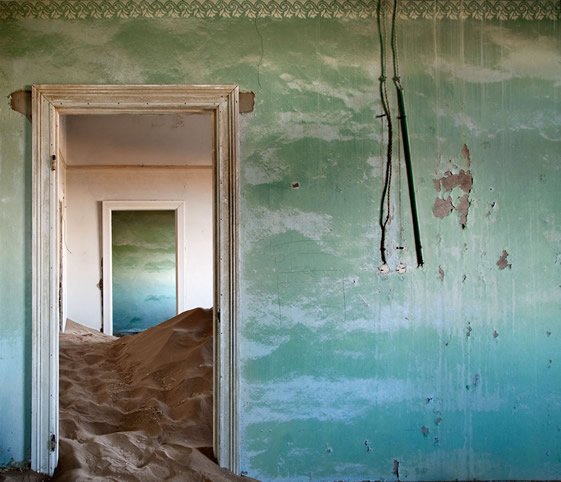 Generally speaking Releasing agents do not produce hallucinations, because they serve to stimulate the system and stimulation acts in opposition to any form of spiritual experience.

It depends a little on the individual drugs themselves as to which functions are knocked out, but one key one is the function of reasoning. The knock-out may be on a temporary basis [or permanent if the stimulation is prolonged]. There may be effects on the other functions too such as learning, memory, and the nervous sensations. If, for example, you over stimulate the nervous system, you can almost completely reduce sensitivity over time, if I express this in a very simplistic manner, there is no more pain, for example, because the excess of pain has knocked out the pain receptors.

The real risk of releasing agents – because they are based on over stimulation - is that they are somewhat indiscriminate in their effects and cause permanent damage over the longer term. We could suffer brain damage, lose our memory, have near death experiences and maybe even die. The chemicals at this level are also treated as toxins in the blood stream by the body and provoke endothelial dysfunction. I have provided some papers from PubMed to provide examples here.

The pharmaceutical drugs that come within this category include those intended to help with obesity, appetite suppressants, and anti-depressants amongst many others, in other words drugs that are taken on a long term basis. Any prolonged overdosing of these classes of drugs is thus likely to have some serious long term consequences, not just the short term consequence of an unwanted spiritual experience.

The observations for this very general class of drugs can generally be found under the specific sub-classes to which they relate.  A few have been provided here for comparison purposes.