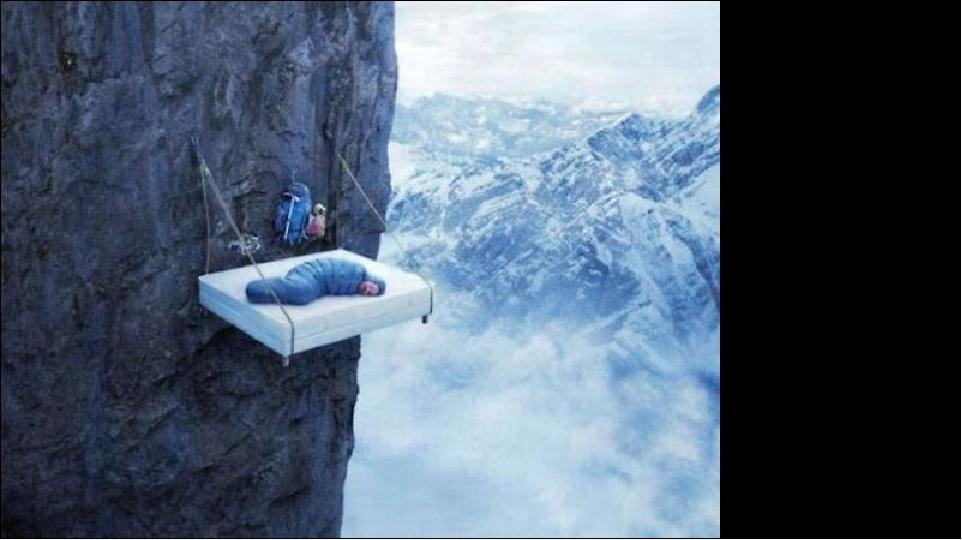 In the section on muscle diseases we have looked at the causes of these diseases - viruses, toxins, damage caused by surgery or accident, bacteria, fungi, parasites, radiation and pharmaceuticals.

A muscle relaxant is a pharmaceutical that is designed to treat the symptoms of muscle diseases.  These class of drugs are not designed to cure, simply because they do not address the cause.  According to Wikipedia

A muscle relaxant is a drug which affects skeletal muscle function and decreases the muscle tone. It may be used to alleviate symptoms such as muscle spasms, pain, and hyperreflexia. The term "muscle relaxant" is used to refer to two major therapeutic groups:

While both neuromuscular blockers and spasmolytics are often grouped together as muscle relaxants, the term is commonly used to refer to spasmolytics only. 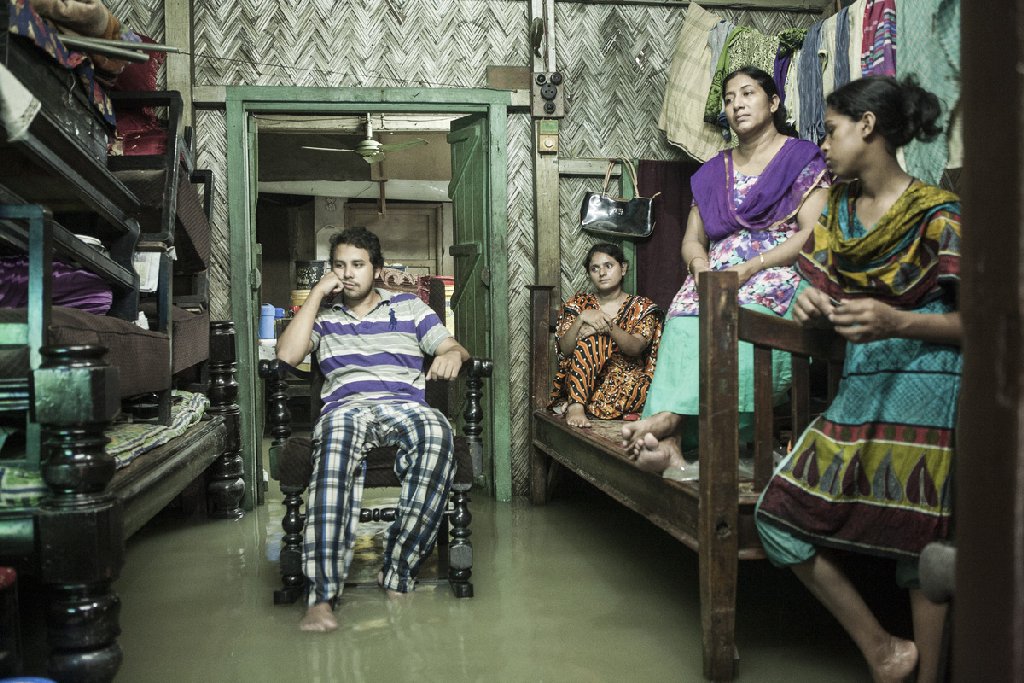 sometimes the cause is a bit more difficult to address

In this section we will use this convention and only look at spasmolytics, simply because it is these drugs that have the record of producing spiritual experiences.

Muscle relaxants may help with acute musculoskeletal pain, when physical therapy is unavailable or has not been fully successful. Applicable conditions include acute back or neck pain, or pain after an injury.  They may also be used to treat spasms associated movement disorders in neurologic conditions such as cerebral palsy, multiple sclerosis, and spinal cord disease.   It is worth adding that although medications are commonly used for ‘spastic movement’ disorders, research has not shown functional benefit for some of these drugs. Some studies have shown that medications have been effective in decreasing spasticity, but that this has not been accompanied by functional benefits. 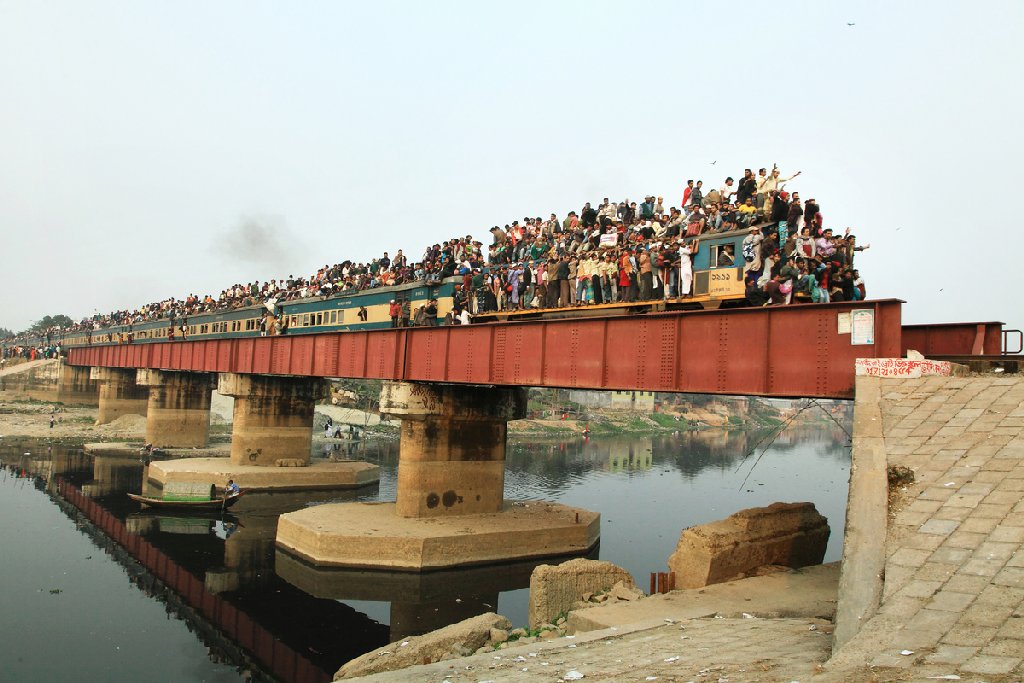 There are various classes of drugs within this category :

If we take at random one example drug such as Zanaflex, according to the Adverse Drug reports they have collated, the most common side-effects reported are shown  below 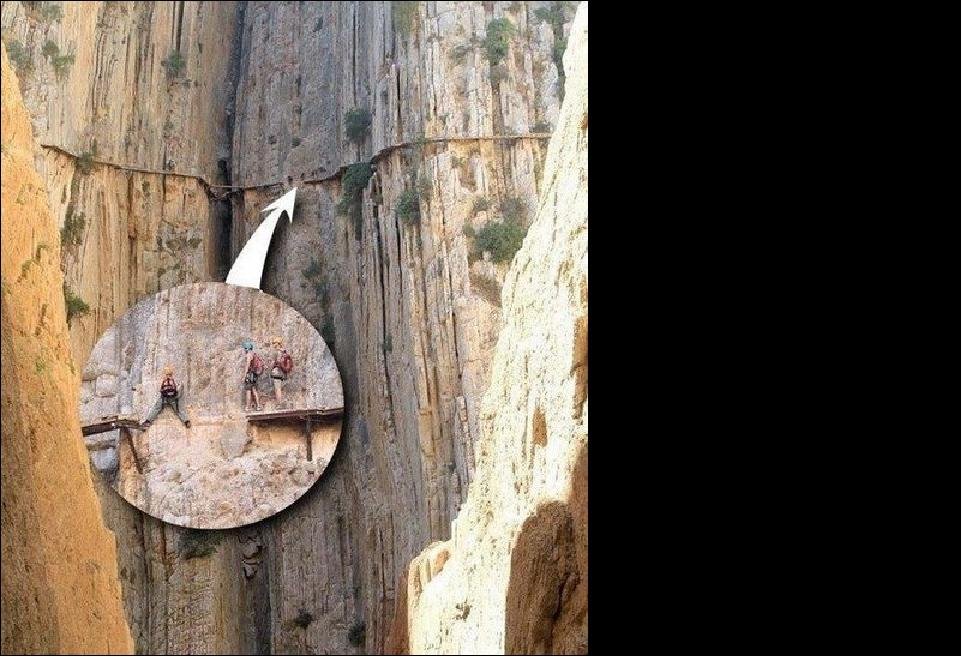 In addition to the side effects above, there is of course the ultimate spiritual experience - death.  If we take again some of the main drugs in this category, the list that follows shows the figures from the eHealthme site.  Please note that this list does not include every drug.  The observations for each drug do, however, include figures: 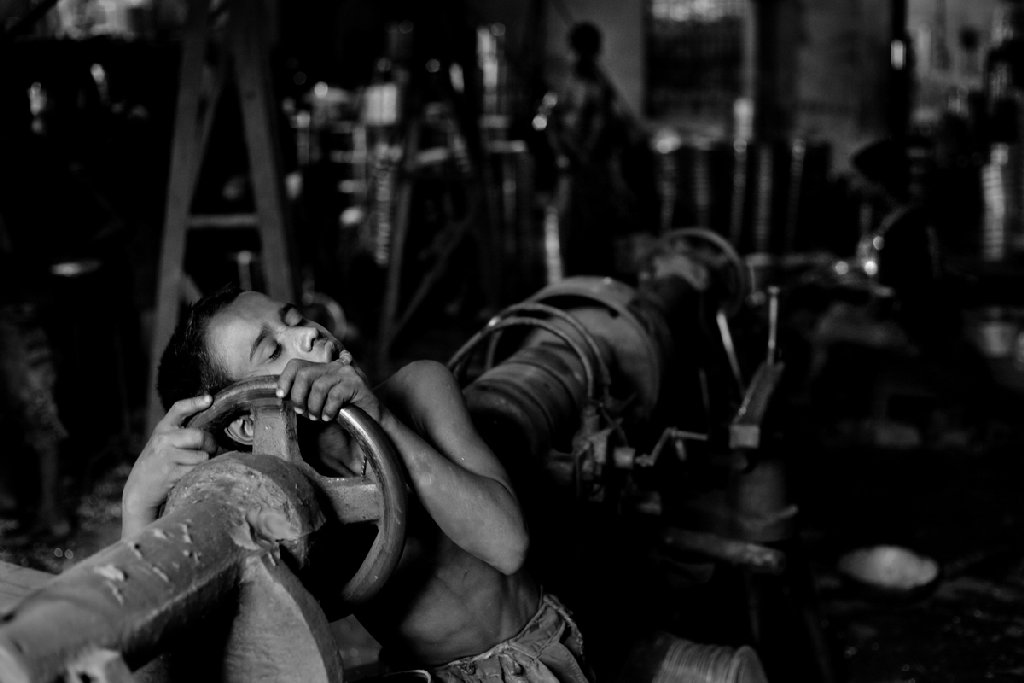 There is no one way in which these pharmaceuticals exert their hallucinatory effects.  Furthermore, there are drugs on this list where the manufacturers of them do not know what is in them.  Some of them appear to 'work' via the GABAA receptor and thus we can look for their effects by examining the section on the GABA receptor.  One 'works' via the NMDA receptor, yet others via the muscarinic receptors.  I refer you to the main sections on each of these receptors to understand how they may execute their hallucinatory effect.

But if one was to step back and analyse things in a less 'receptor' oriented way, one would have to come to the conclusion, that they gave people hallucinations because they were toxic to them.

This is worth reading -Killed My Inner Self-Ephedrine, Baclofen & Diazepam by kt; no hallucinations just a message to the FDA and doctors everywhere.

The table below has been derived from the figures on eHealthme and was correct as at mid 2015.  The link takes you to the eHealthme website where you can view current figures for hallucinations and deaths and see all the other side-effects. 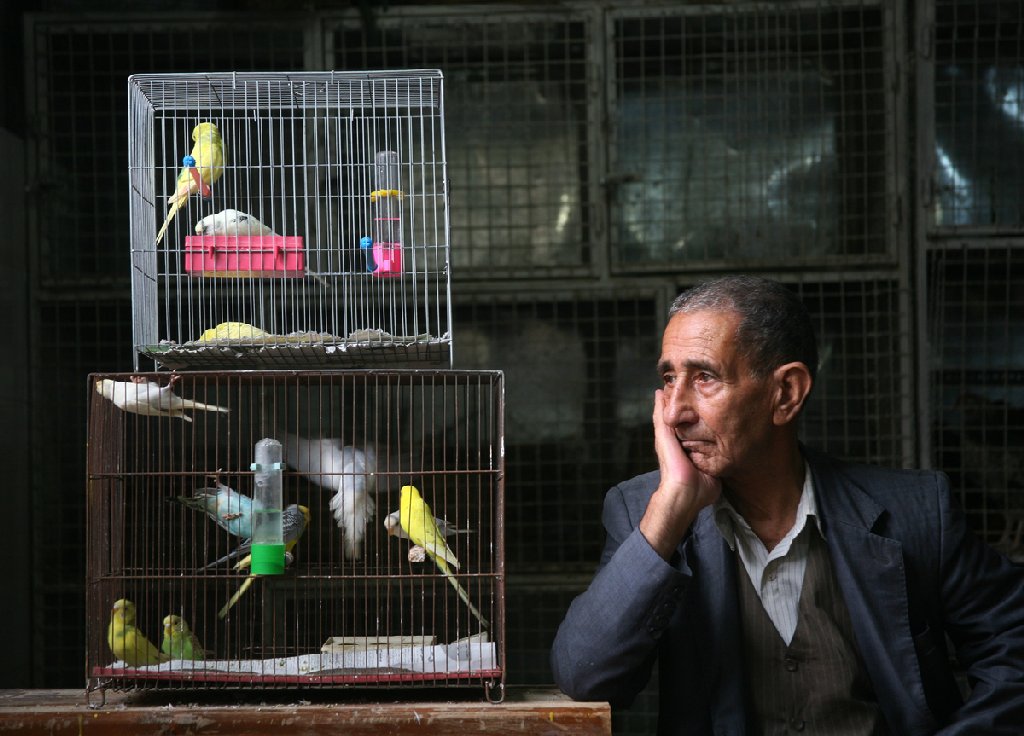