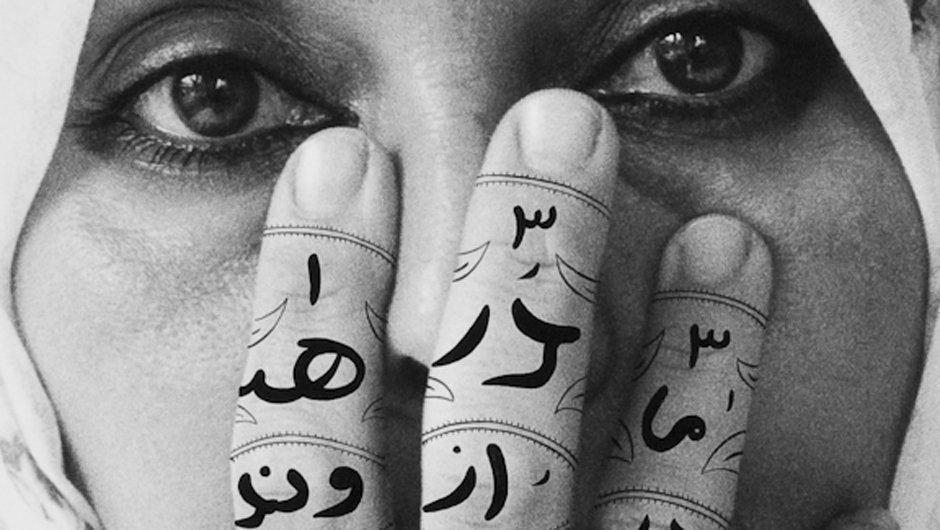 All photos by Shirin Neshat - see below

Insomnia is not technically a medical condition, but it is often simply used in everyday use to mean inability to get to sleep because of worry or depression,  anxiety or illness.  Ultimately its definition is actually somewhat imprecise.  If a person says ‘yes’ to any one of three questions

"Do you experience difficulty sleeping?"

"Do you have difficulty falling or staying asleep?"

“Do you have difficulty staying asleep?”

Then that person is considered to have insomnia.  Thus, insomnia is most often thought of as both a sign and a symptom  that can accompany several sleep, medical, and psychiatric disorders.  If the insomnia is not attributable to a medical, psychiatric or environmental cause it is called ‘primary insomnia’. 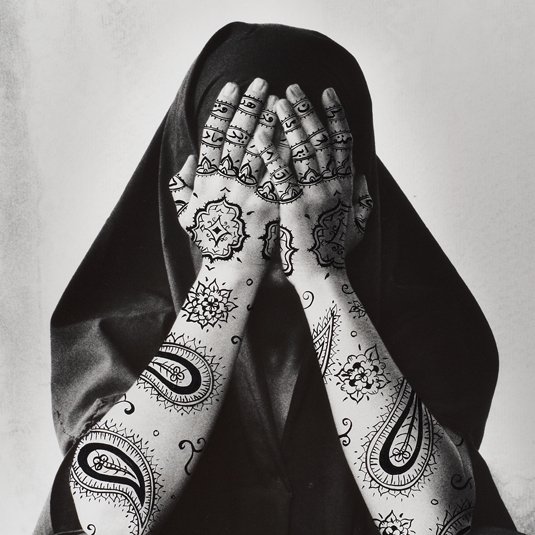 And as a consequence there is real interest in drugs that ‘help’ people sleep and they are very effective at producing  ‘spiritual experiences’ [and rather unwanted side effects] of a somewhat terrifying nature.  People can experience hallucinations, visions, OOB experiences,  dysphoria – in fact virtually the full panoply of [largely negative] spiritual experience.

Zolpidem is just one of a number of drugs within this category  - called Z-drugs  - a group of nonbenzodiazepine drugs with effects similar to benzodiazepines which are used in the treatment of insomnia and whose names mostly start with the letter "Z".  They all act in much the same way and on the same receptors.

There were 43 million prescriptions issued for insomnia medications during 2005 in the USA which generated a total of $2.7 billion for pharmaceutical companies. Eszopiclone (Lunesta) along with other "Z Drugs" including zolpidem (Ambien), zaleplon (Sonata) are the most commonly prescribed sedative hypnotics in the USA. 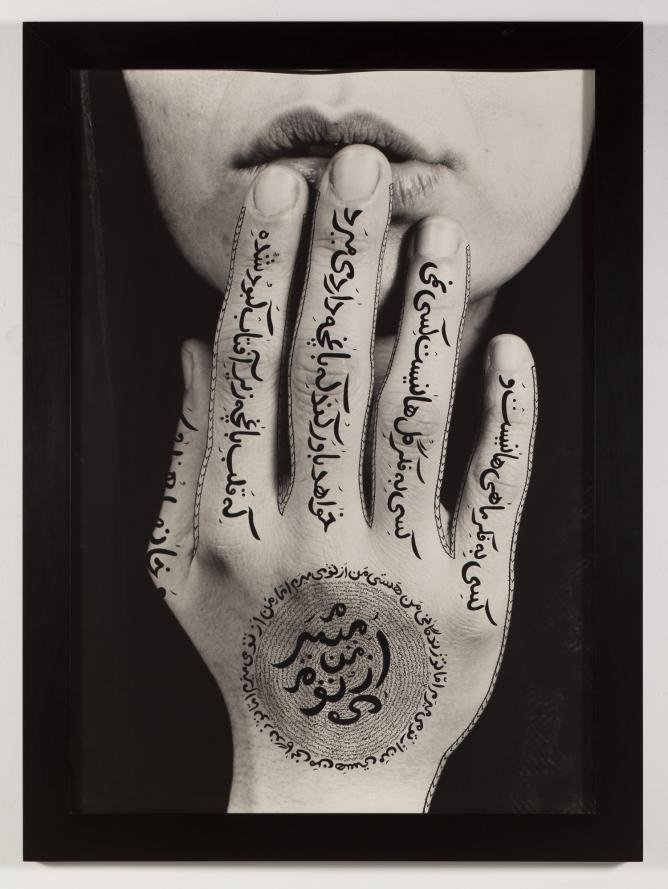 It may be no accident that Zolpidem is one of the most common sleeping medications prescribed in the Netherlands (who are hugely knowledgeable about drugs in general and their potential) , with a total of 582,660 prescriptions dispensed in 2008.

Who is using who?

The incidence of these drugs being used ‘recreationally’ is increasing . Sold on the street as Abee'ss, Amee's or Amb'zz, recreational users claim that "fighting" the effects of the drugs by forcing themselves to stay awake will sometimes cause “vivid visuals and a body high”. It is to this community that I have turned for some examples.  What will become abundantly clear as you read the examples, is that some people prescribed these drugs for insomnia, have ended up using them ‘recreationally’.

If we take just one example drug from those shown below, typical side effects are shown in the table below which comes from the eHealthme website, a site which used Adverse Drug Reaction reports to produce its statistics. 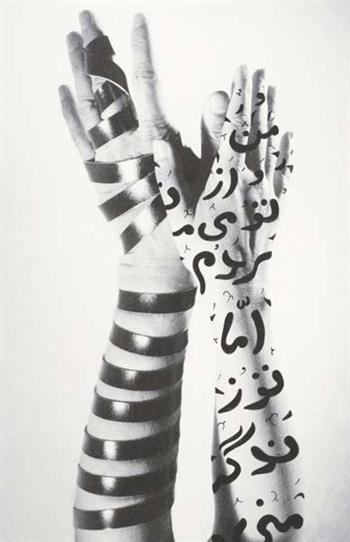 Most common side effects by gender:

Another side-effect relevant to this site is that of death - the ultimate spiritual experience.

Again using the eHealthme website as the source we find the following charts of some of the main products.

Ambien -  For reasons I am unable to work out Ambien and Zolpidem are recorded separately on eHealthme, but Zolpidem has brand names that include Ambien, Ambien CR, Intermezzo, Stilnox, Stilnoct, Sublinox, Hypnogen, Zonadin, Sanval, Zolsana and Zolfresh.  So in reality it might be better to add the following figures to the previous figures to get a true picture. 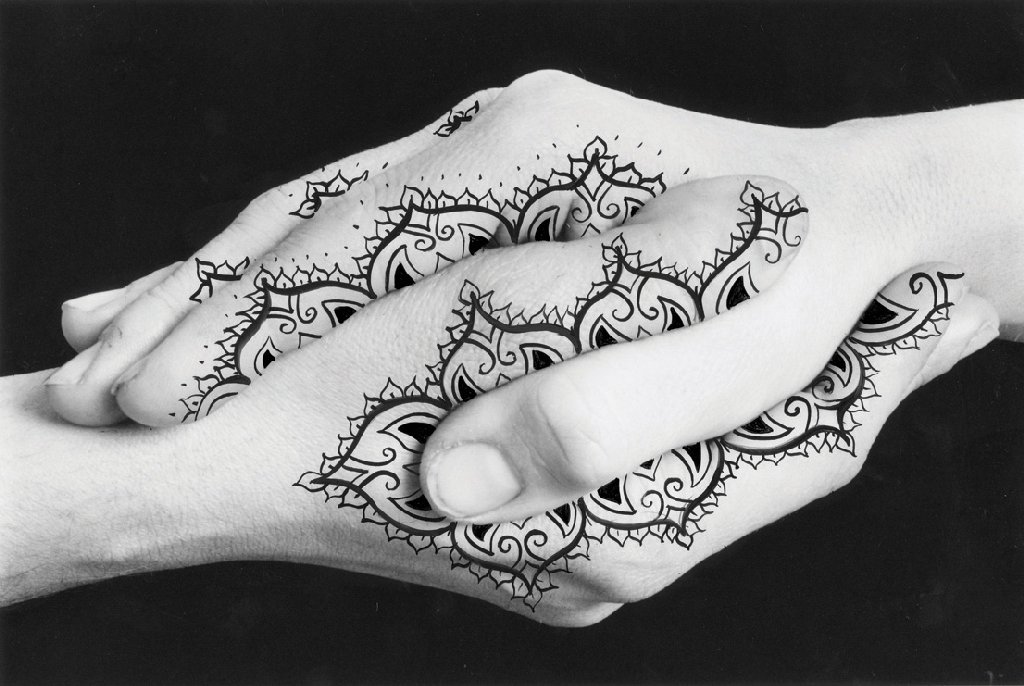 Most of these are short-acting nonbenzodiazepine hypnotic of the imidazopyridine class  that potentiates gamma-aminobutyric acid (GABA), an inhibitory neurotransmitter, by binding to GABAA receptors at the same location as benzodiazepines.  It works quickly (usually within 15 minutes) and has a short half-life (2–3 hours).  Thus it is a GABA agonist and you can find more details about the exact mechanism of GABA agonists in the section covering this class of neurotransmitter. 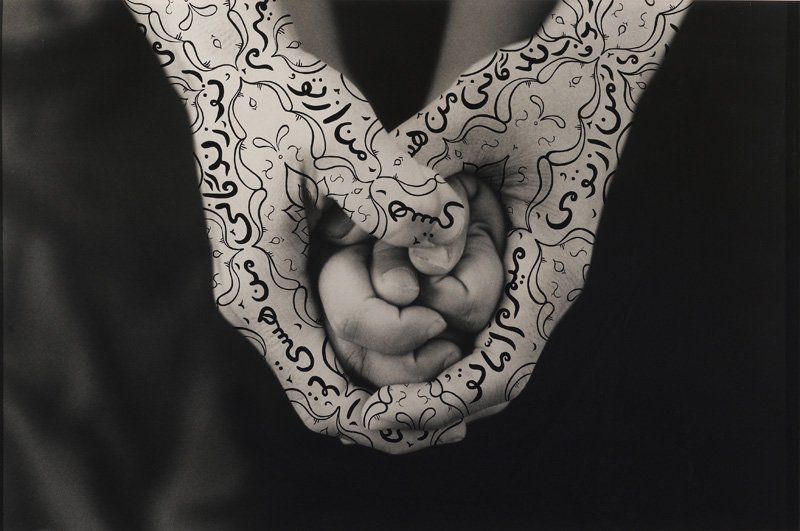 The key side effects for producing a spiritual experience are:

In effect,  there is sensory deprivation as well as a knock out of the reasoning function and memory.  The stage is set for the composer to step in and provide a full blown spiritual experience.  It may also be worth reading the section on benzodiazepines, as the other side effects are identical, including the withdrawal symptoms.

The way it produces hallucinations and all the other interesting side effects of the GABA agonist is through overdose.  In fact they are acting through poisoning.

Long term they cause brain damage - not that you would in fact know, because your brain is damaged. 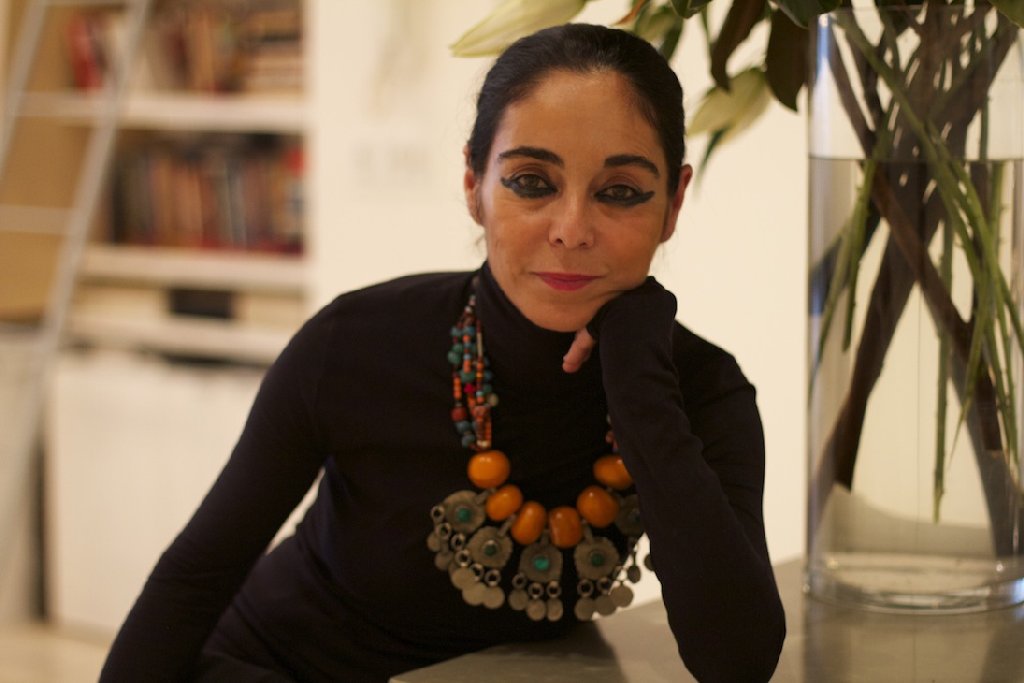 They were chosen for their originality and subtlety rather than for any link with the subject of the page.

Shirin is an Iranian visual artist who lives in New York City.   In 2010, she was named Artist of the Decade by Huffington Post critic G. Roger Denson, for

the degree to which world events have more than met the artist in making her art chronically relevant to an increasingly global culture, for reflecting the ideological war being waged between Islam and the secular world over matters of gender, religion, and democracy, and because the impact of her work far transcends the realms of art in reflecting the most vital and far-reaching struggle to assert human rights.

The table below shows some examples of hallucination numbers as of 2010.  The figures come from eHealthme.  The links take you to the eHealthme site where up to date figures for side effects of all sorts can be found.  If the link does not work it may be because the data is being updated; the drug has been discontinued; or it has been renamed.

Other drugs in this category include