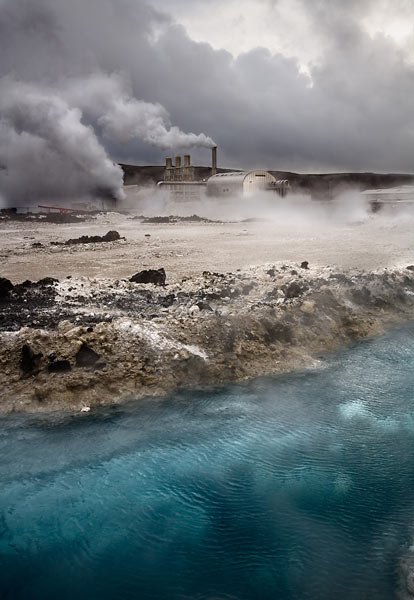 Cholesterol is an organic molecule. It is a sterol (or modified steroid), a lipid molecule and is biosynthesized by all animal cells because it is an essential structural component of all animal (not plant or bacterial) cell membranes.  It is required to maintain both membrane structural integrity and fluidity.  In addition to its importance within cells, cholesterol also serves as a precursor for the biosynthesis of steroid hormones, bile acids, and vitamin D.

So you may be malnourished, be weary and fatigued, get diabetes and your thyroid may suffer damage.

High cholesterol is a symptom and not a cause.  It means that something needs repairing – the body is simply supplying more because something is amiss elsewhere.

Thus the existence of these drugs should be seriously questioned and given the side-effects, of which more in a moment, their existence needs to be questioned sooner rather than later. 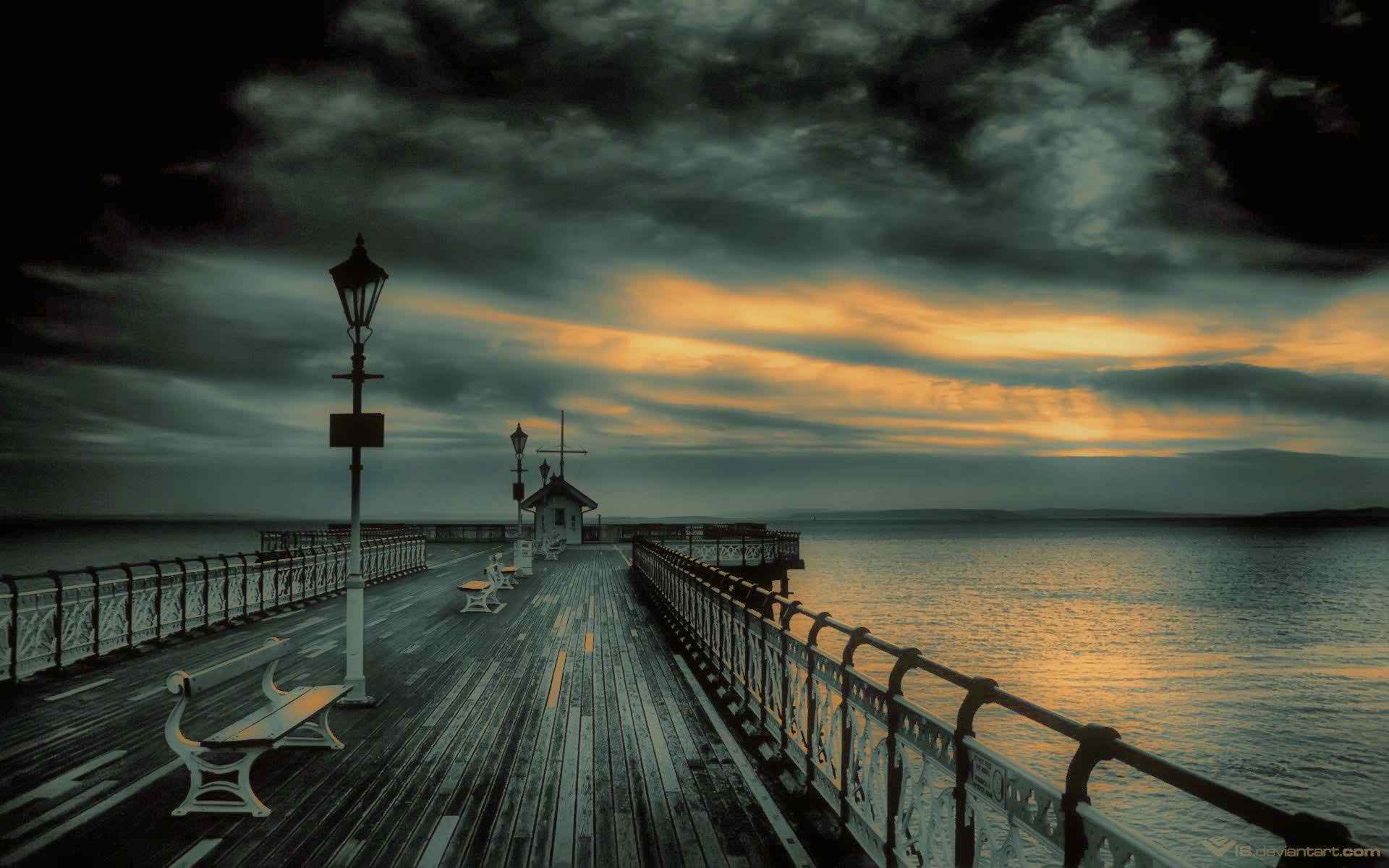 The types of drugs

In the following sections the figures for spiritual experiences - hallucinations and deaths are shown by class of drug.  The figures are derived from the ehealthme website which compiles the ADRs submitted by doctors to the FDA and SEDA.

Although we have a section for statins, we thought it might be helpful to add a section on the deaths for the date this page was compiled, in order that a complete picture was available for cholesterol lowering drugs as a whole. 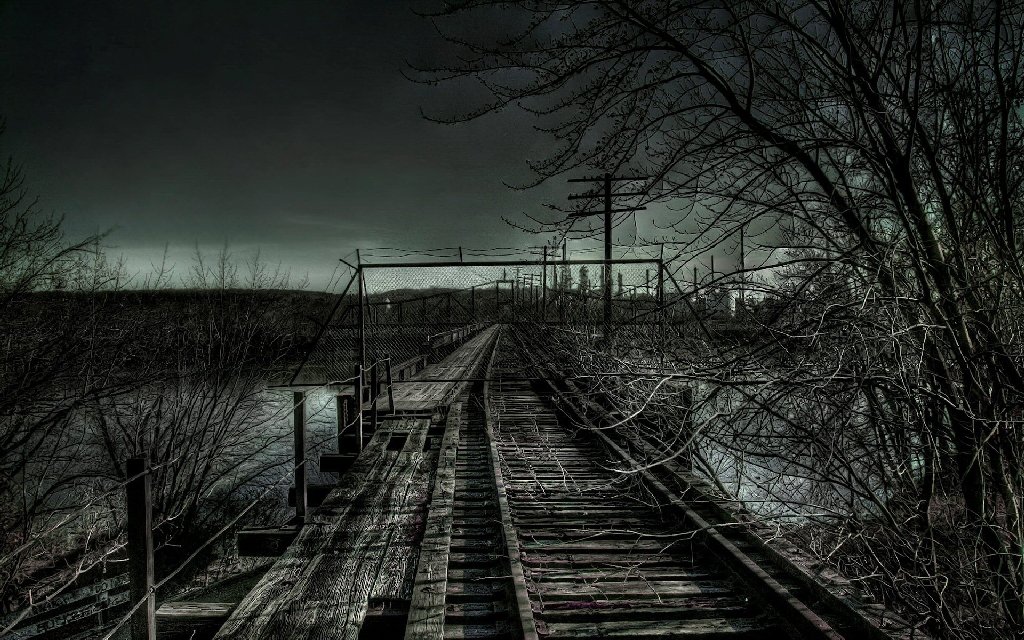 There is only one drug within this class - Lomitapide (Juxtapid in the US and as Lojuxta in the EU).  This drug was only released in 2012/2013 and no figures are yet available for it. 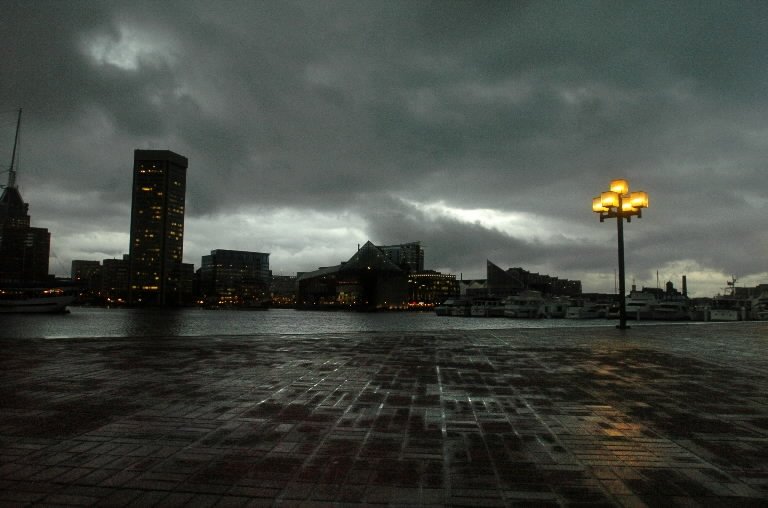 The main drugs in this class are as follows:

If we take Welchol as an example drug within this category, according to eHealthme, the most common Welchol side effects are:

It is interesting that despite taking the medication quite a number of people continue to have the high cholesterol.

Note:  Because this class of drug can also bind fat-soluble vitamins, such as vitamin A, vitamin D, vitamin E, and vitamin K, a person will get vitamin deficiency.  This may not be reflected in the above figures. 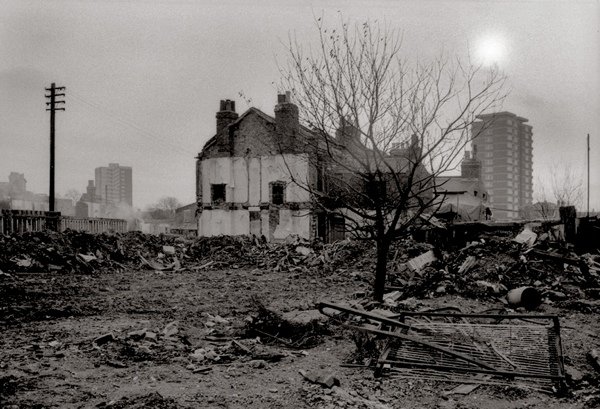 Although used clinically since the 1930s, if not earlier, the mechanism of action of fibrates remained unknown until, in the 1990s, it was discovered that fibrates activate PPAR (peroxisome proliferator-activated receptors).  The PPARs are a class of intracellular receptors that modulate carbohydrate and fat metabolism and adipose tissue differentiation.  Fibrates are structurally and pharmacologically related to the thiazolidinediones, a type of anti-diabetic drugs that also act on PPARs.

Fenofibrate and other names [not all shown as many names]

Taking an example drug from eHealthme - Tricor -  and listing the most common side effects, they are:

It is interesting that despite taking the medication quite a number of people continue to have the high cholesterol. 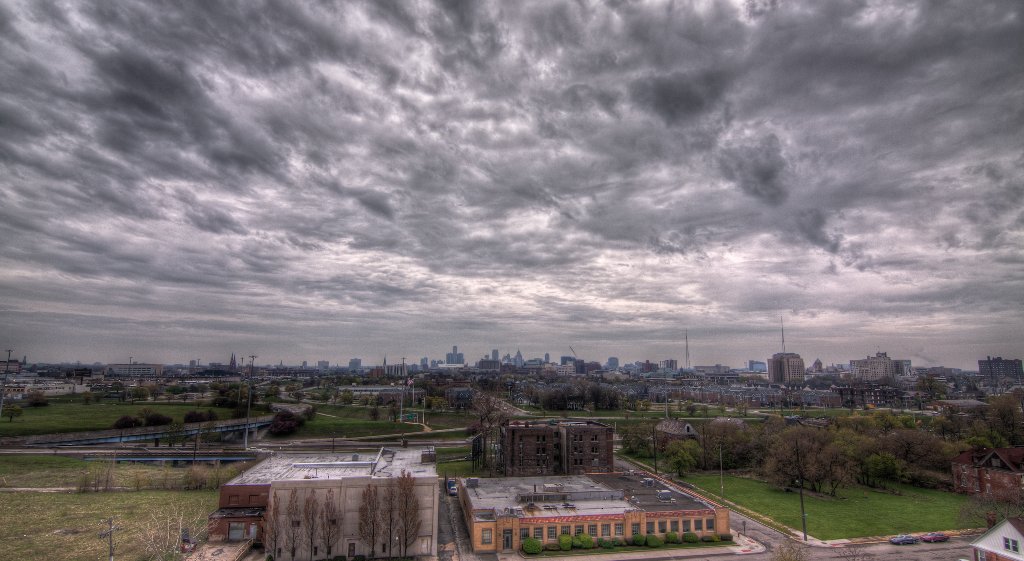 Atorvastatin  marketed under the trade name Lipitor among others [not shown]

Pravastatin (marketed as Pravachol or Selektine)

Hallucinations -  Adding the figures for hallucinations, which excludes any figures from the statins, which are on a separate page, the total comes to 446

Deaths - Adding the figures for deaths , which includes the figures from the statins,  the total comes to 9,046

These figures are only for the USA, they exclude the figures from the rest of the world.

Why do people get hallucinations?

Looking at the side-effects of all the drugs in this category, these are the symptoms of poisoning or to be more precise 'toxining'!

As high cholesterol is a symptom and not a cause, the poisoning could be being caused by the pathogen - for example the heavy metal or insecticide, pesticide or virus, bacteria or other pharmaceutical which is actually attacking the person, or it could be a direct result of the drug itself being toxic to the body.

Given that the body is an integrated system and not a set of receptors [as most chemists seem to believe], the knock on effects of this type of drug could be quite extensive, given all the purposes that cholesterol has. 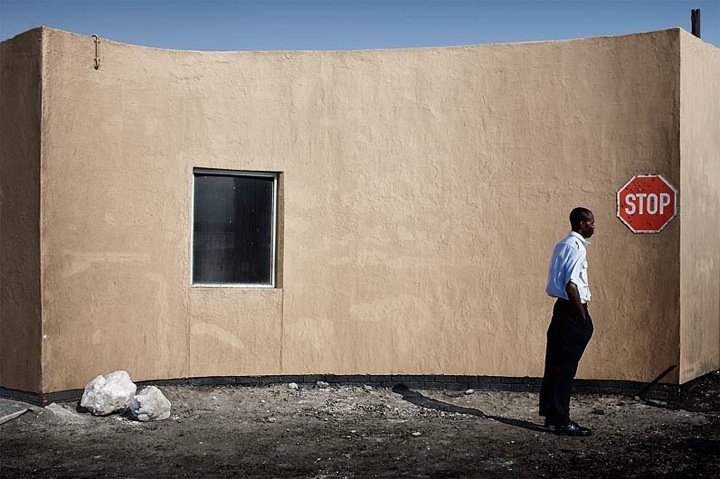