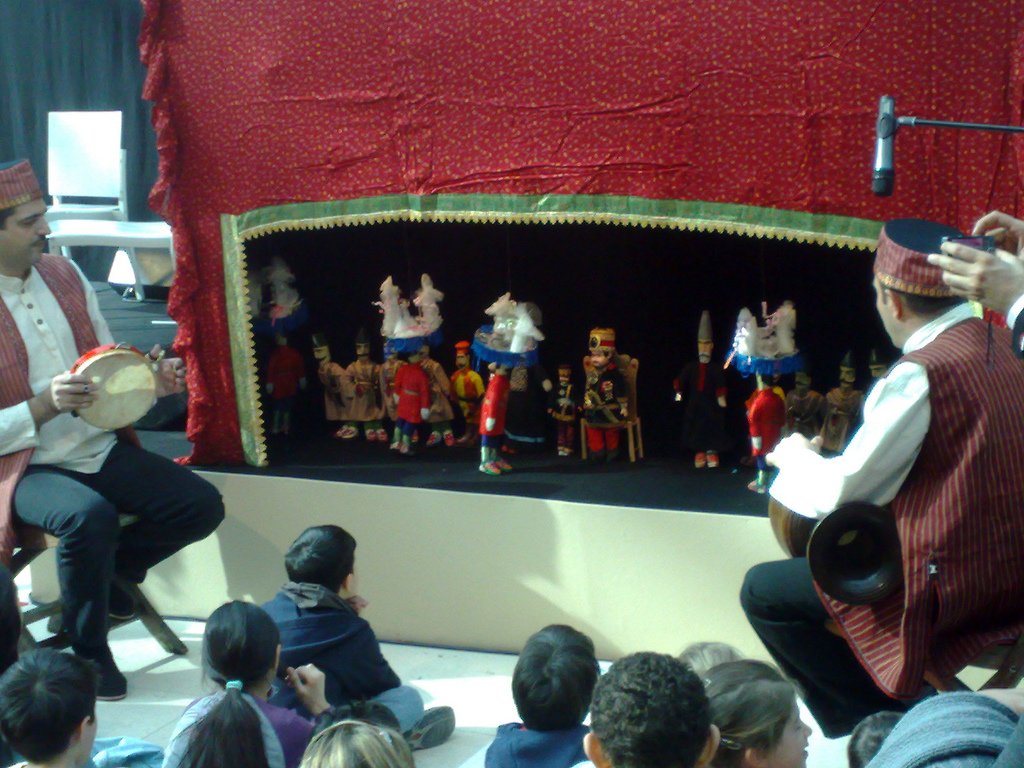 Theater in Iran dates back to antiquity.  There are several theatrical genres which can be found, including Xeyme Shab Bazi (Puppetry), Saye Bazi (Shadow play), Ru-howzi (Comical plays), and Tazieh (Sorrow plays).

The earliest recorded representations of dancing figures within Iran were found in prehistoric sites such as Tepe Siyalk and Tepe Mūsīān.

The oldest initiation of theater and phenomena of acting among the people of Iran can be traced in the epic ceremonial theaters, such as Soug e Sivash and Mogh Koshi (Megakhouni), and also dances and theater narrations of Iranian mythological tales reported by Herodotos and Xenophon.

The opera Rostam o Sohrab, based on the epic of Rostam and Sohrab from Shahnameh, is an example of opera performances in the modern-day Iran. 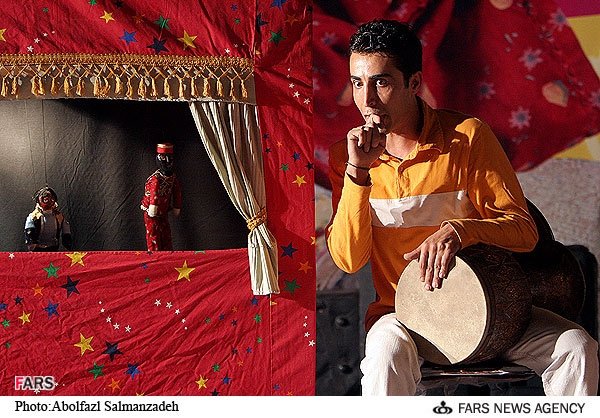