The evidence that sex was once used in Zoroastrian practises is much more tentative than it is, for example, in the Sumerian and Mesopotamian culture.  Nvertheless the evidence is there.  Mithras, for example, is shown wearing a phyrigian cap.

The cap was associated with the Mystery religions and signifies an Initiate or an Adept, an Adept usually had a bobble on the top - the Bobble hat or the Party hat with the tassle.

The shape of the Phyrigian cap was actually quite key as it was phallic. It was a symbol of the method employed - sexual stimulation or sex magick.

In  those statues where Mithras is seen wrestling the bull, the symbolism is related to the methods employed in the sex based techniques, where the man has a considerable amount of work to do to withhold and control his natural testesterone urges, as he has to withhold ejaculation.

The people who taught initiates how to do this were the High Priestesses and there is a great deal of evidence that High priestesses existed.  Little figurines of them have been found in numerous sites.  Some examples are shown here. 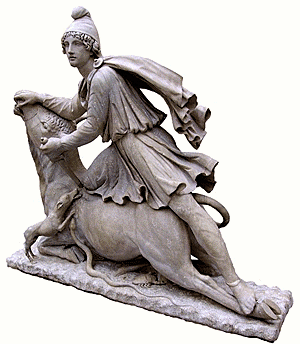 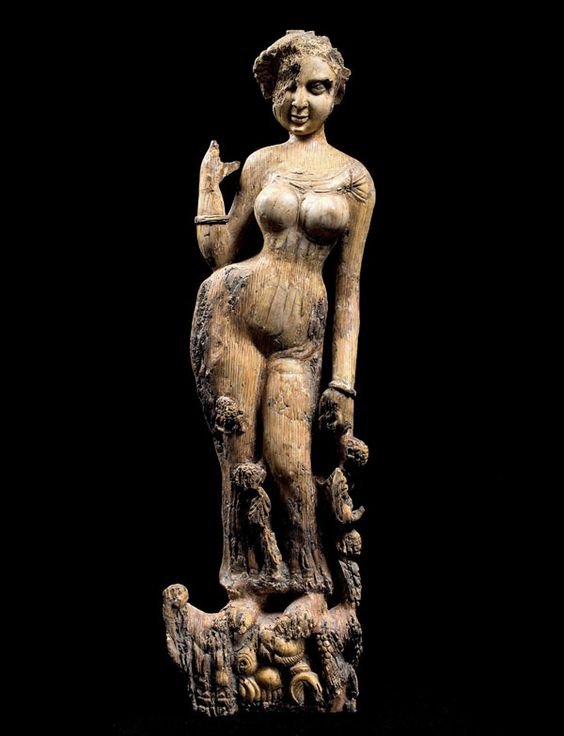 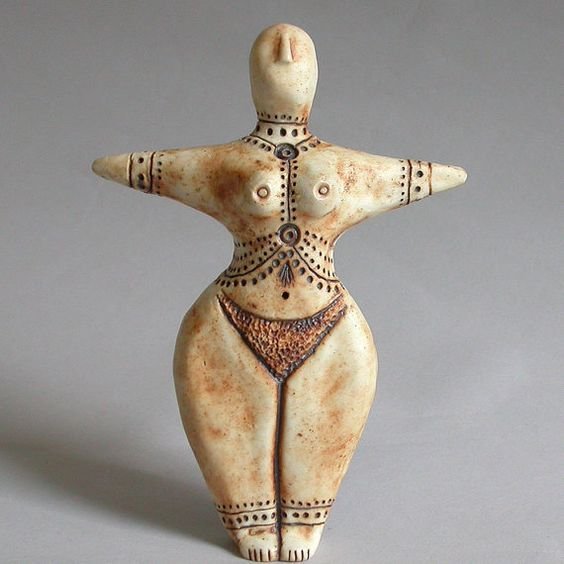