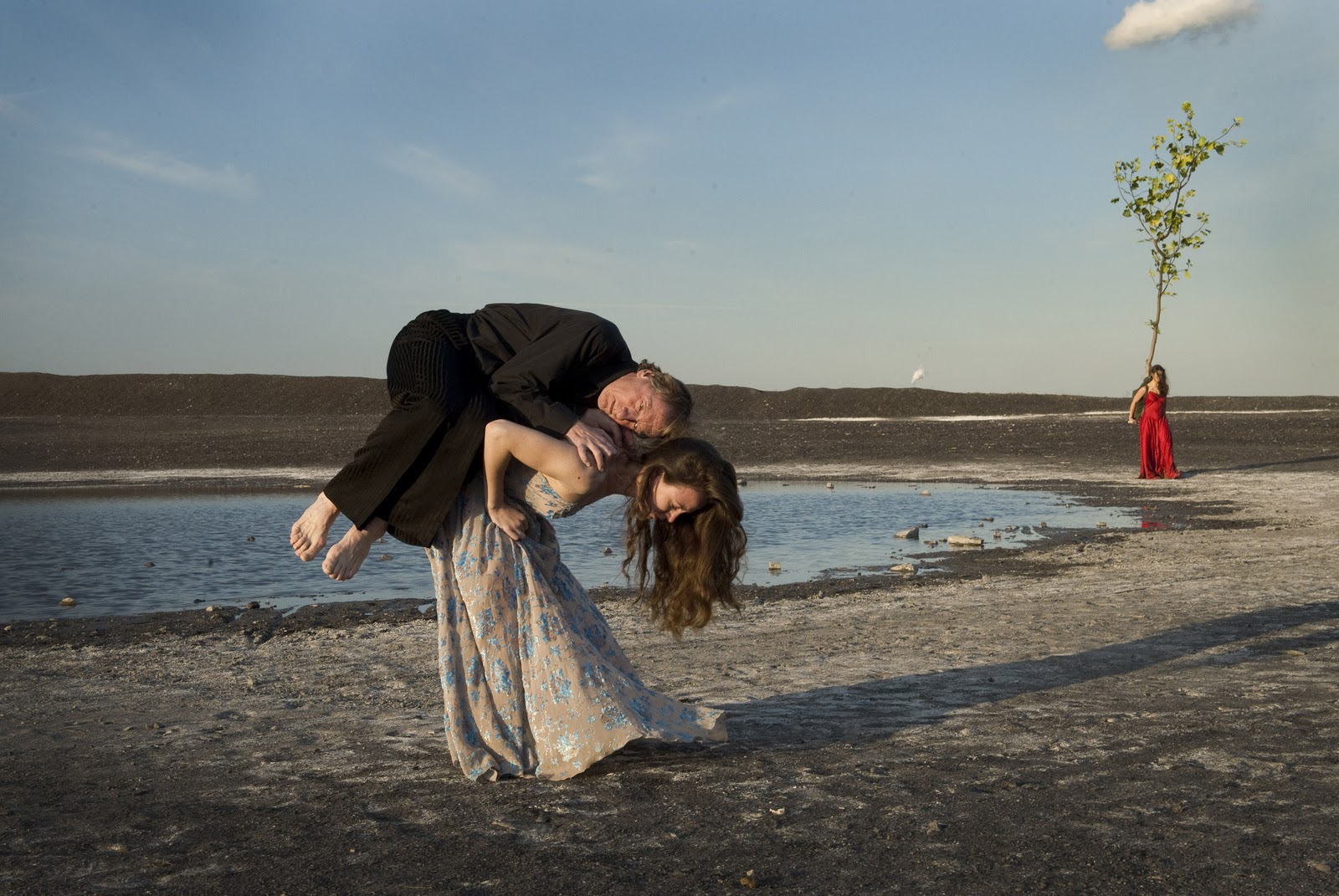 Pina is a 2011 German 3D documentary film about the contemporary dance choreographer Pina Bausch. It was directed by Wim Wenders. The film premiered out of competition at the 61st Berlin International Film Festival.

During the preparation of the documentary, Pina Bausch died unexpectedly. Wenders cancelled the film production, but the other dancers of Tanztheater Wuppertal convinced him to make the film anyway. It showcases these dancers, who talk about Pina and perform some of her best-known pieces inside the Tanztheater Wuppertal and in various outdoor locations around the city of Wuppertal.

The film presents extracts from some of the most noted dance pieces by Pina Bausch in the Tanztheater ("dance theater") style of which Bausch was a leading exponent. The extracts are from four pieces:

These are complemented with interviews and further dance choreographies, which were shot in and around Wuppertal, Germany; the film includes scenes showing the Wuppertal Schwebebahn, an elevated railway, and some dance sequences take place inside its carriages.