Wales - The Pixies on the Gower Peninsula 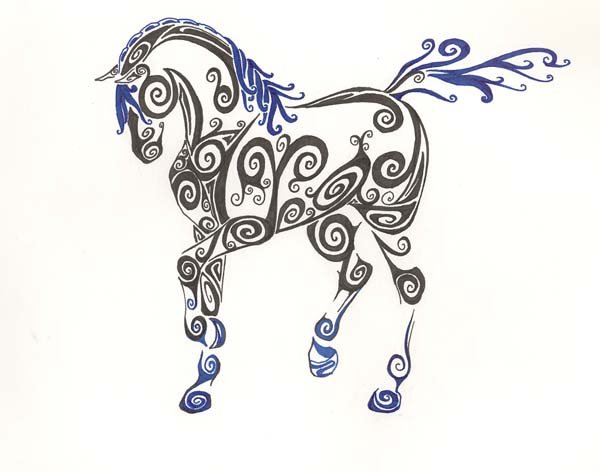 Our investigations in Glamorganshire cover the most interesting part, the peninsula' of Gower, where there are peculiar folk-lore conditions, due to its present population being by ancestry English and Flemish as well as Cornish and Welsh. Despite this race admixture, Brythonic beliefs have generally survived in Gower even among the non-Cults; and because of the Cornish element there are pixies, as shown by the following story related to me in Swansea by Mr. ------, a well-known mining engineer:--

Pixies.--'At Newton, near the Mumbles (in Gower), an old woman, some twenty years ago, assured me that she had seen the pixies. Her father's grey mare was standing in the trap before the house ready to take some produce to the Swansea market, and when the time for departure arrived the pixies had come, but no one save the old woman could see them. She described them to me as like tiny men dancing on the mare's back and climbing up along the mare's mane. She thought the pixies some kind of spirits who made their appearance in early morning; and all mishaps to cows she attributed to them.'