W.Y. Evans-Wentz - The Fairy-Faith in Celtic Countries - The cocoon 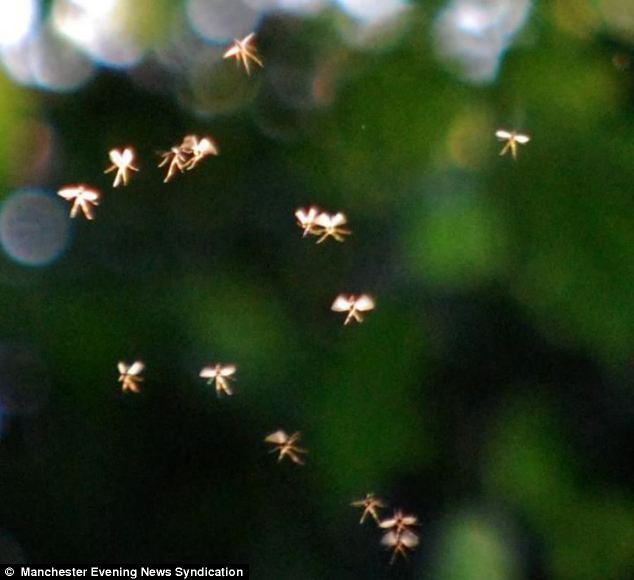 The ‘soul-monad’, to follow the view held by Celtic mystics, led by acquired instincts which were transmitted to it through the personality (held by the Celtic esoteric doctrine to be a temporary combination), apparently weaves out of matter the body-unit adapted to its further evolution, in a way analogous to that in which a silkworm is led by acquired instincts to weave a cocoon. This body-unit is twofold:

… The Celtic mystic holds that just as the body-unity falls back again into its primal elements of matter, so the ‘personal consciousness-unity’ (apparently able to survive in the ghost-body for a long period after its separation from the grosser physical envelope or human body) also in due time is discarded by the ‘soul-monad’ or individuality, and then falls back into its primal psychical constituents.

In other words, the Celtic Esoteric Doctrine … does not conceive personal immortality,  but it conceives a greater kind of immortality--the immortality of the unknown principle which gives unity to each temporary personality it makes use of, and which we prefer to designate as the individuality, the impersonator or mask.

And this individuality is the bearer of all evolutionary gains made in each temporary personality through which it reflects itself: it is the permanent evolving principle.

Personal consciousness is to the human body what the moonlight is to the earth, merely a pale reflection from a third thing, the soul-monad or individuality, which is the ultimate source of both sets of unities, the material or body-unity in its twofold aspect and the psychical or personal consciousness-unity.

Each personality is temporary, while the individuality, like the sun in relation to the earth and moon, is capable of at least a relative immortality: the sun's light, as science holds, existed before there was any moon to reflect it on to the earth, and may continue to exist when both the moon and earth are disintegrated.

The essential nature of the sun's energy or life remains unknown to science; so does the essential nature of the energy or life manifesting itself as the individuality. Though all such analogies are more or less weak, this one adequately fits in with the theories concerning the Celtic Esoteric Doctrine which the most learned of contemporary Celts, chiefly mystics, have favoured us with; and it is our rare privilege to put these theories on record for whatever they may be worth.