His argument would have been better if he had reported the beliefs of the peoples here about where they really came from - Native Inuits etc do not believe they 'came from ' anywhere or evolved from anything.

Reporting some half baked ideas from anthropologists about migrations across land they cannot prove was there with no motivation whatsoever to do so, other than the curiosity about far horizons [one assumes] shows little understanding of how hunter gatherer groups work.  They stay in one place hunting and gathering until the food moves.

So ignore the pages dealing with what anthropologists etc say and concentrate on the beliefs of the people themselves in this extract.

Another annoying aspect of Stevenson's commentary is that he assumes that there is agreement on the cosmology of heaven by very disparate peoples and 'religions' [other than his religion of course] because there was contact.  Maybe there is agreement because they have all found the same thing!  Truth!! 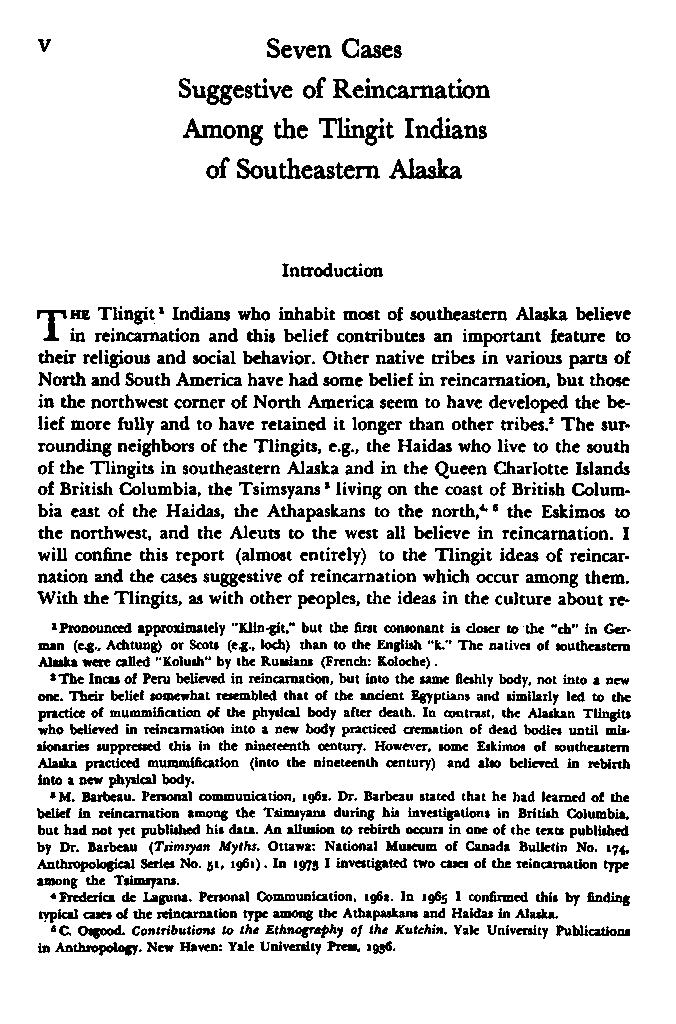 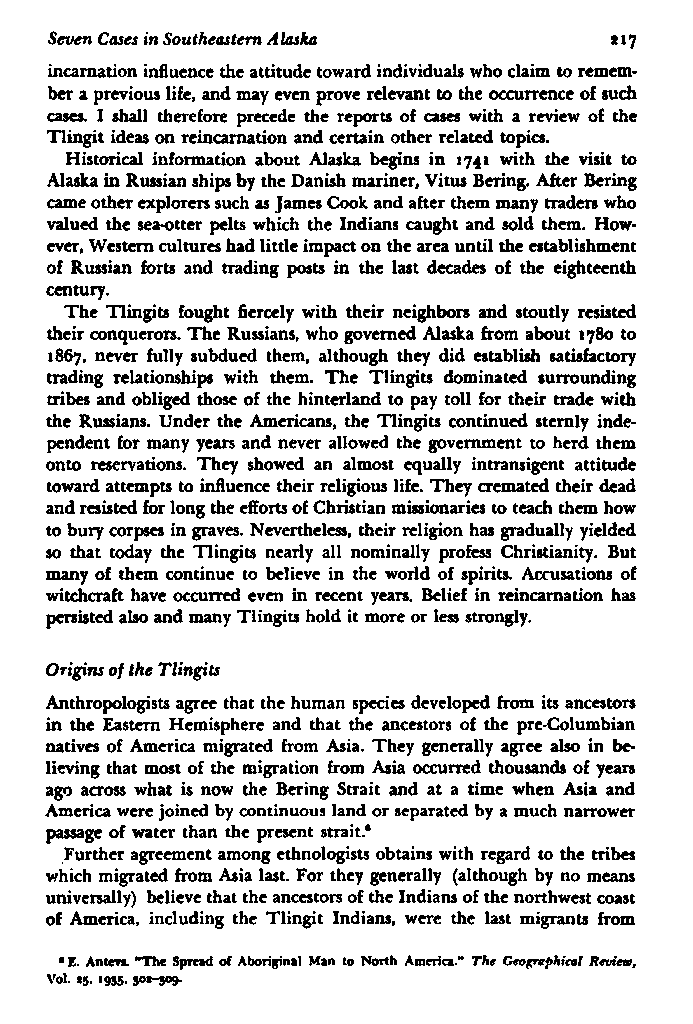 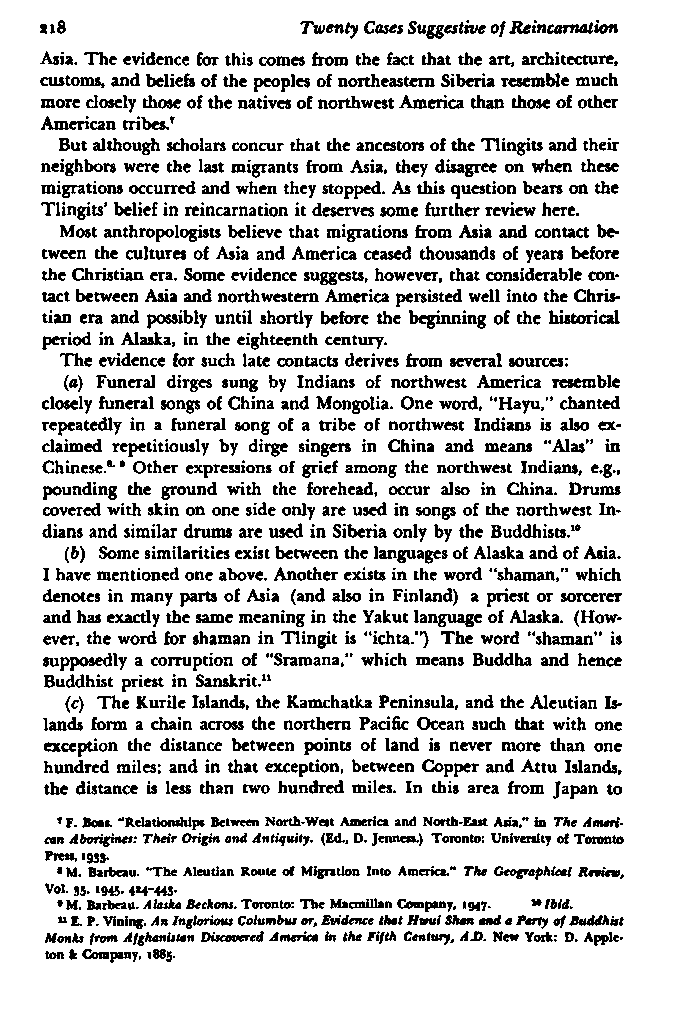 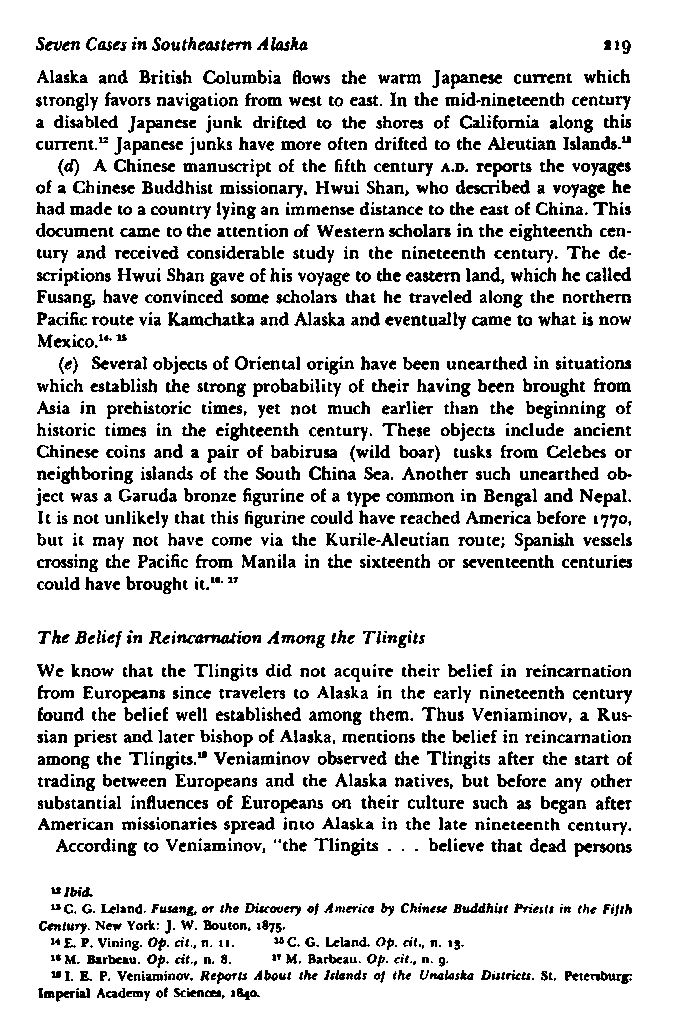 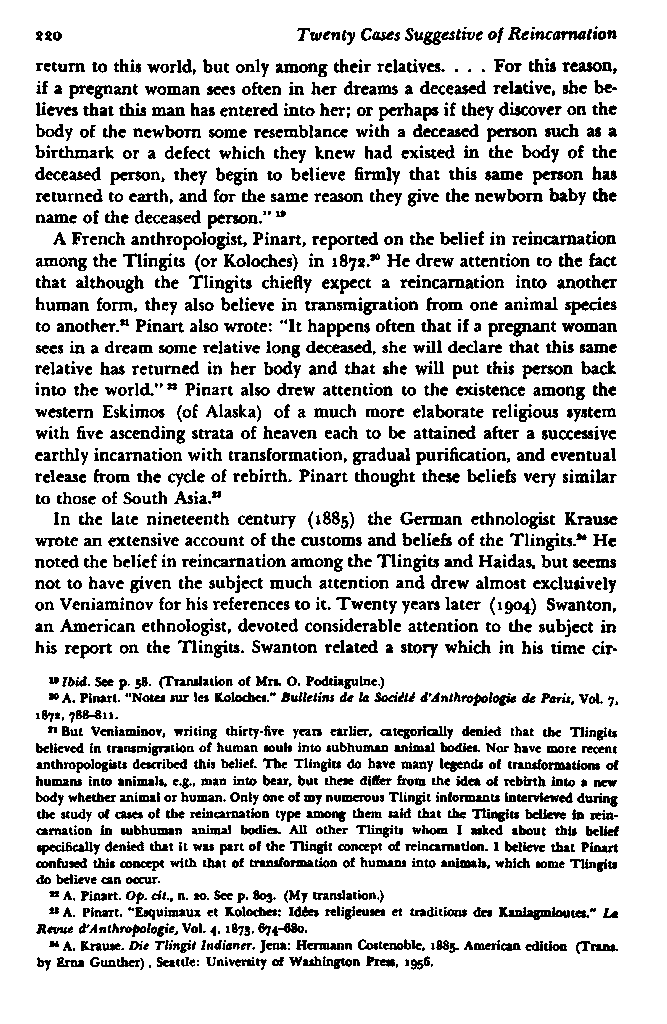 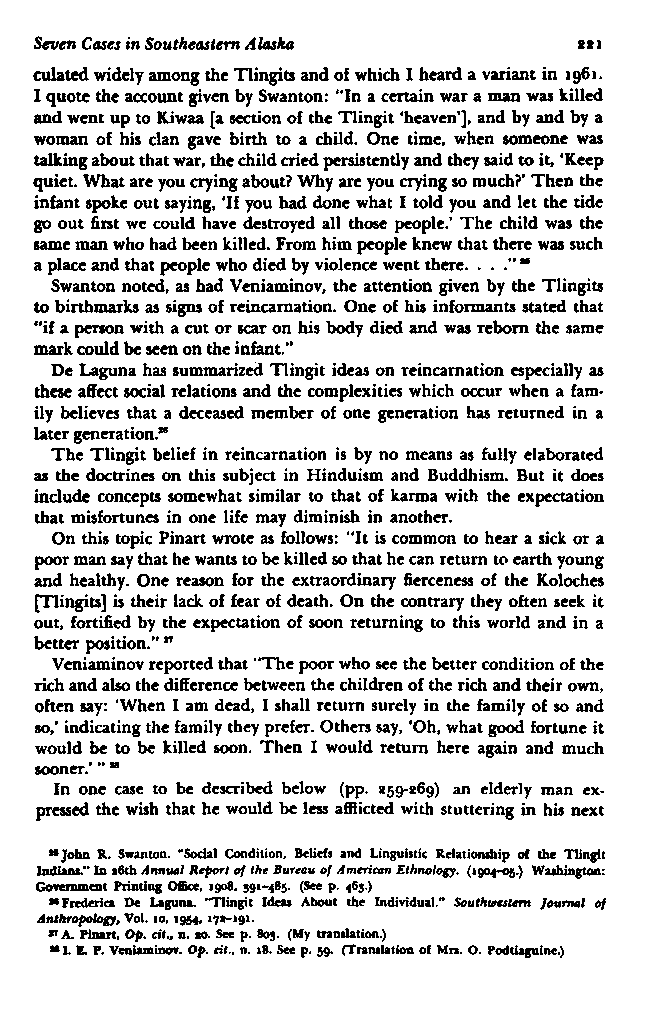 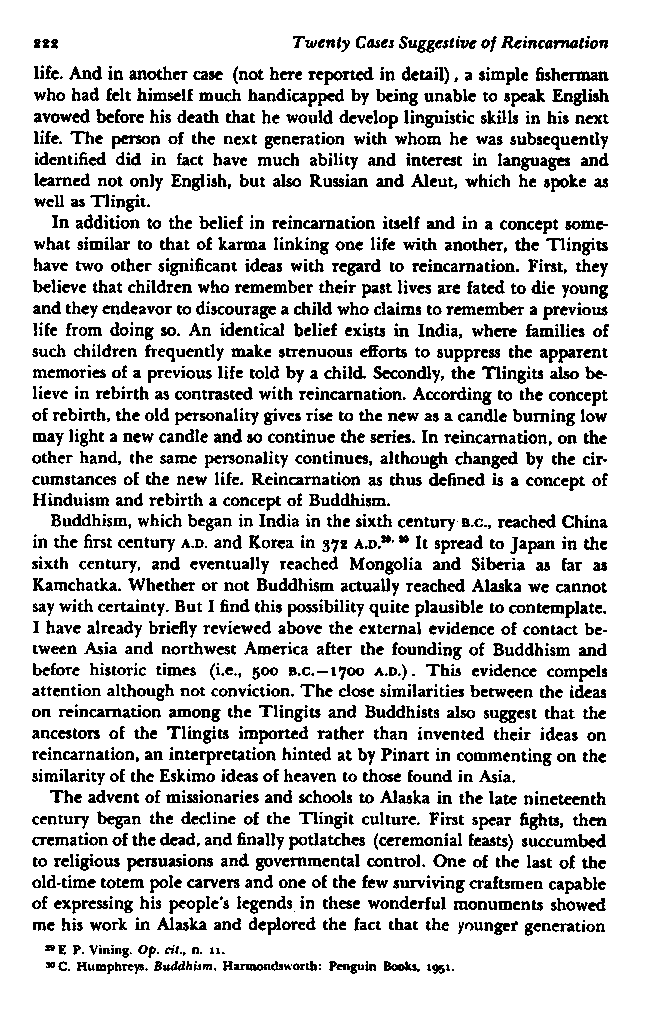 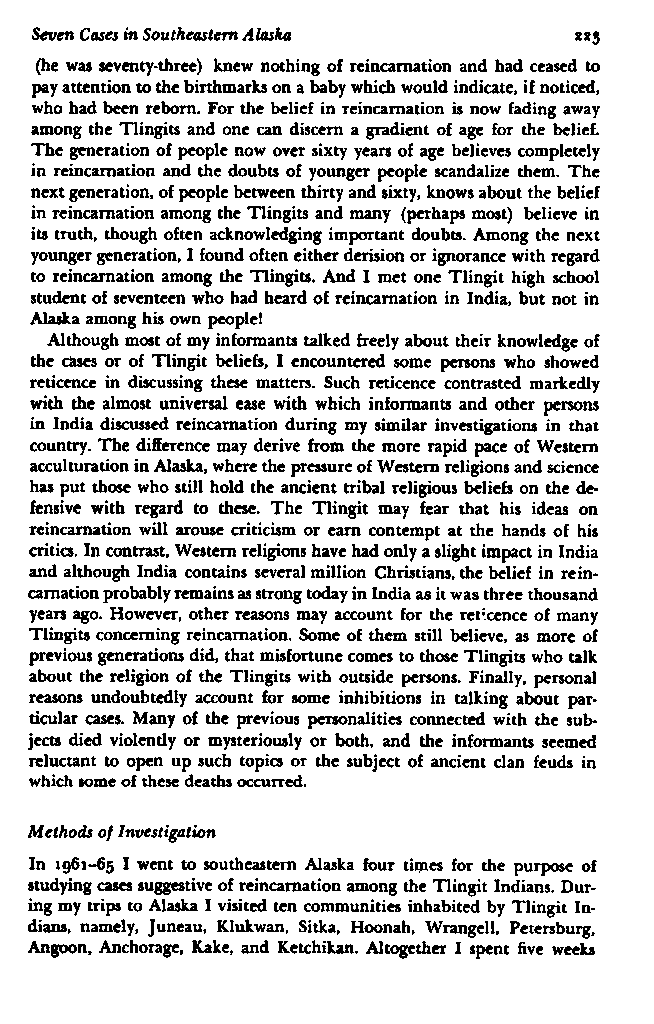 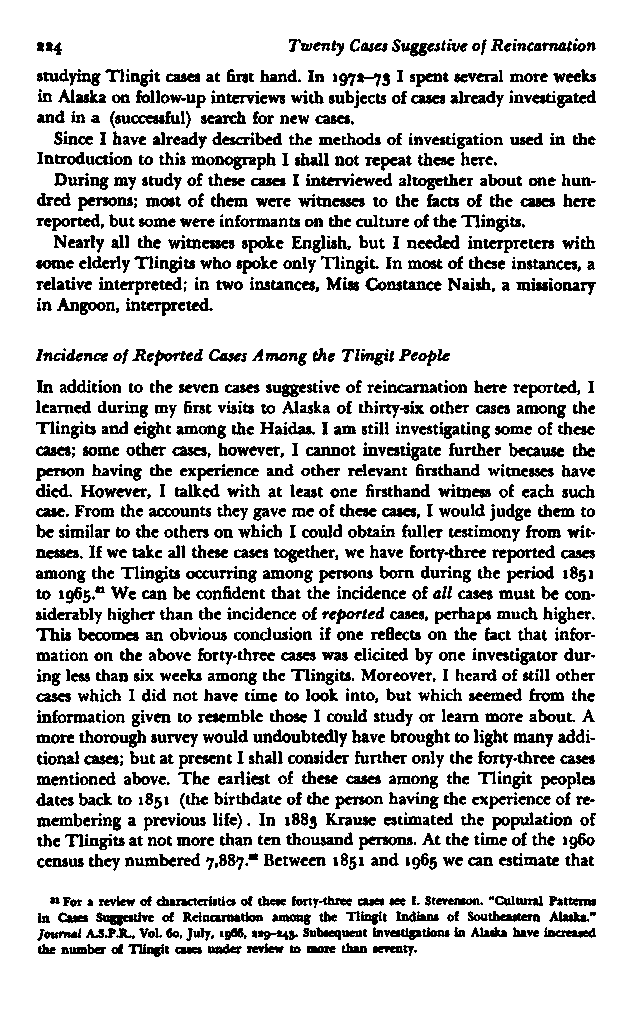 Being a child
Believing in the spiritual world