The Kingdom of Ce (c. 1 - 900 AD) was a legendary ancient Pictish kingdom in Scotland. The author of the Pictish Chronicle records that the kingdom was formed after the division of Alba among the seven sons of Cruithne.The kingdom of Ce encompassed Banff, Buchan, and other areas of Aberdeenshire, such as the region now known as Mar. 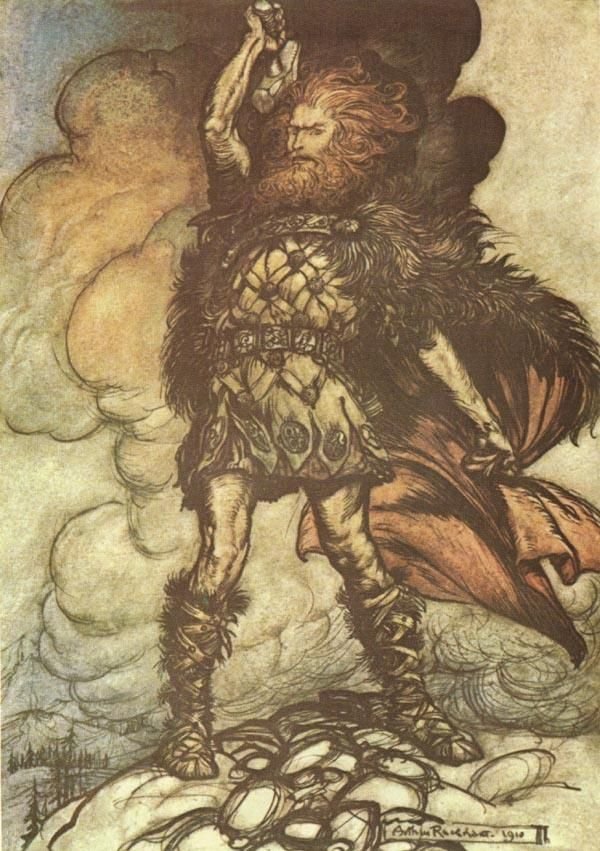