Description for the guide books

"At almost 700 foot long running east to west and covering an area of about 4 acres, the Central Acropolis lies on the opposite side of the Great Plaza to te North Acropolis.  It is a low lying complex of courtyards and palaces whose functions are still ot certain.  When at the turn of the century early Tikal explorers needed lodging, they used these long dank and dark passages for shelter.  Finding these execrably uncomfortable, the notion that this area could have been living quarters for officials was abandoned.  The Central Acropolis shelters six main courtyards and several smaller ones, each flanked by a maze of buildings, One of them reaches for 5 stories"

In all Mystery religions there was a test to ensure candidates understood the layout of the Egg and also did not panic when lost.  The Pyramids at Giza had their labyrinth, and of course there was a labyrinth on Crete.  The link in the concept section takes you to other examples.  It appears that the Central Acropolis may have been the labyrinth for Tikal.  It incorporates - rather cunningly - both levels and layers as well as rooms/parts of the Matrix. 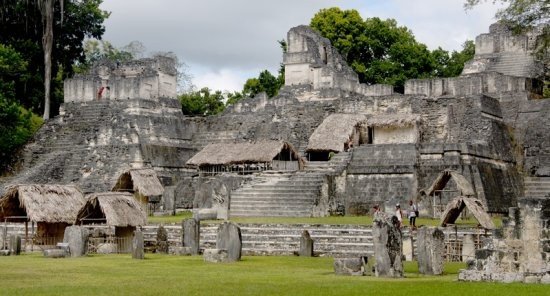 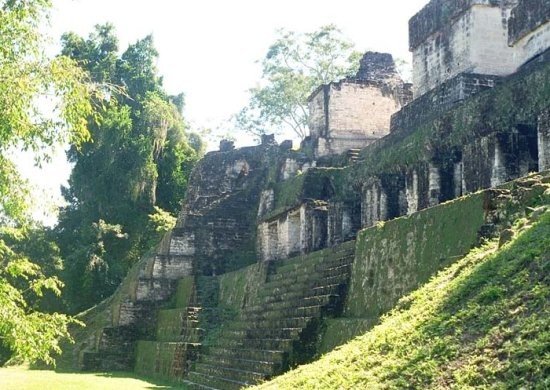 Levels and layers
Matrix, the