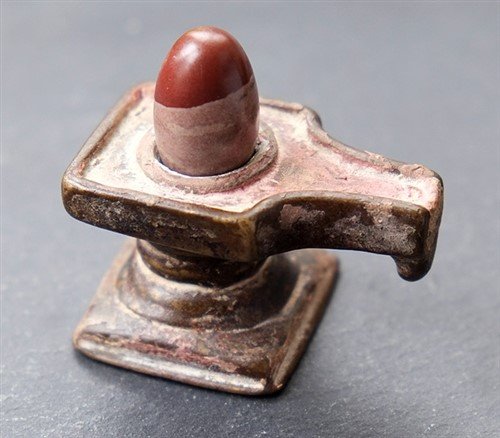 The so called 'lingum and yoni', in reality a cosmic egg

The symbolism used in this symbol is universal, it is made more extraordinary by the fact it is also a symbol used in Shaivism.  It represents a temple or religious centre of some sort and porch.  It is not a ‘mirror’

It meaning is based on the cosmic egg.  At the centre is the Ultimate Intelligence.  Surrounding it are the levels and layers.  The entry way into the temple is a form of bridge – the bridge from the mundane world to the spiritual world – a symbolic ‘tunnel’.

So the symbol in the Picts system is the sign for a place where one can get spiritual experiences.  The brochs also have this shape, as such it may be the sign for a broch

[The symbol is occasionally accompanied by a ‘comb’.  The comb is a  symbol of the spine and the source of kundalini energy. The combination could thus be interpreted as a temple/broch in which it is possible to use kundalini energy as a means of obtaining enlightenment’.]

The Broch of Gurness 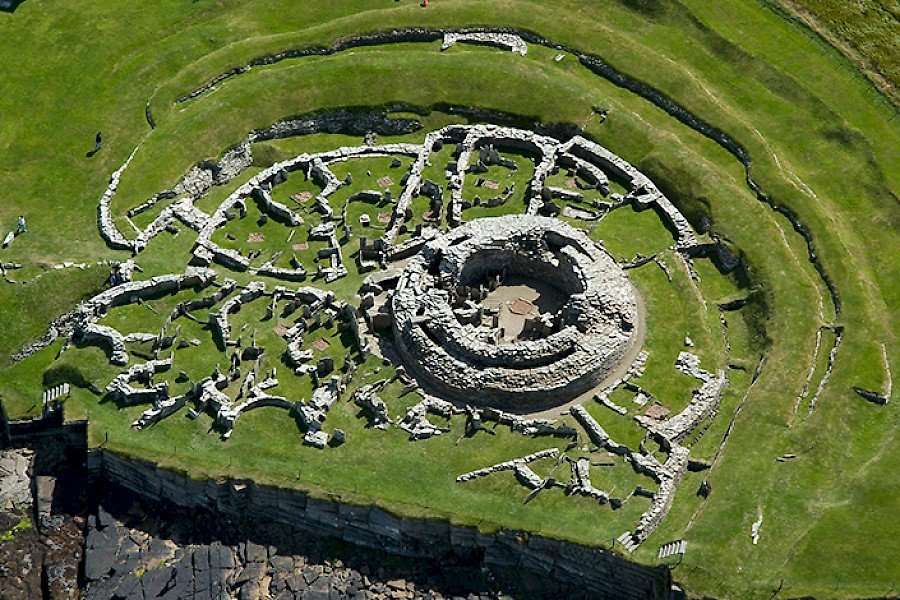 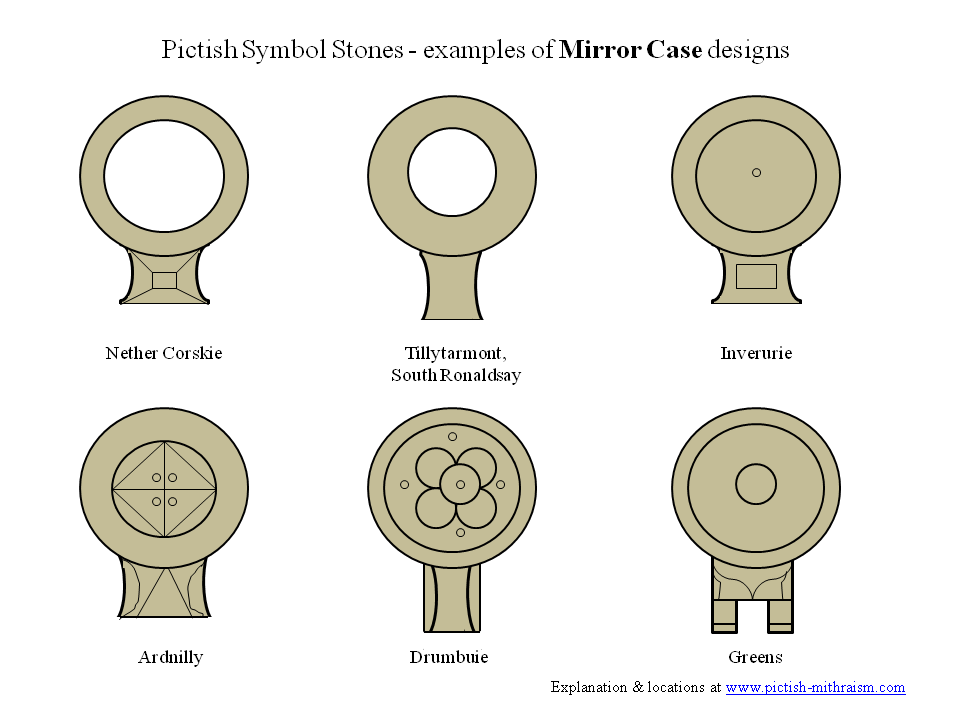 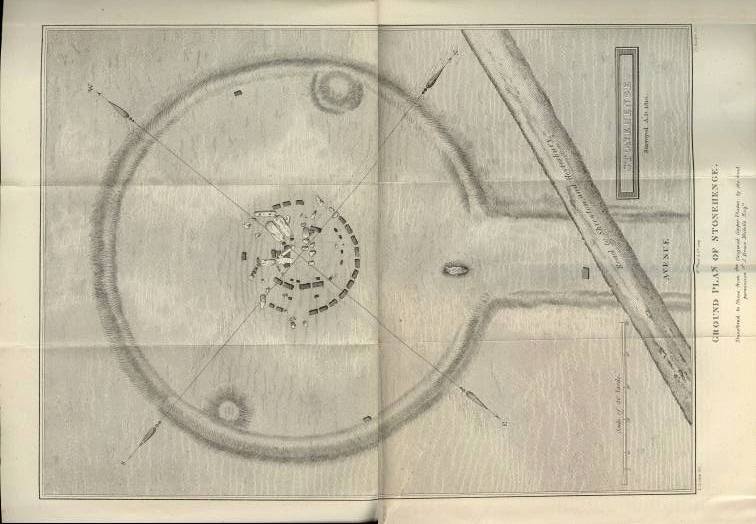 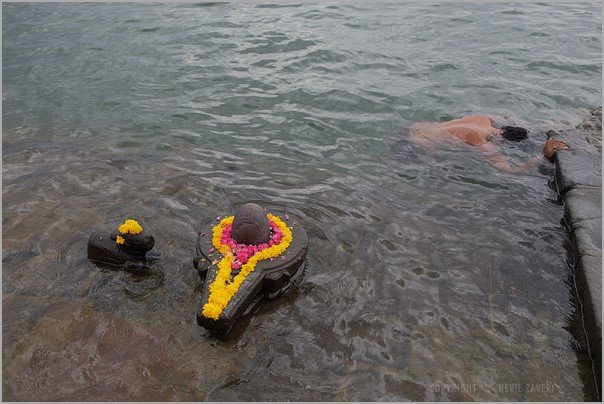