The three aspects or ‘faces’ of the Ultimate Intelligence – Shiva - are represented by personifications.  Thus the concepts of creation, destruction and maintenance of the universe are all present.

The Creator concept is called Brahma, the Destructive aspect is called Rudra and the Maintenance part is called Vishnu.  Alternative names to be found in certain texts are:

It is worth adding that in the rewriting of the concepts and history undertaken as Hinduism became established, the "Trimūrti" (Sanskrit: त्रिमूर्तिः trimūrti, "three forms") kept the definition used in Shivaism -  in which the cosmic functions of creation, maintenance, and destruction are personified as a triad of deities, BUT a subtle switch was made .  Brahma was still the creator, Vishnu still the preserver, but Shiva was relegated to the destroyer/transformer.

... But the attempt cannot be regarded as a great success, for Brahmā never gained an ascendancy comparable to that of Śiva, ……

To Shaivites, Shiva is God and performs all actions, of which destruction is only but one. Ergo, the Trimurti is a form of Shiva Himself for Shaivas. Shaivites believe that Lord Shiva is the Supreme, who assumes various critical roles and assumes appropriate names and forms, and also stands transcending all these. A prominent visual example of a Shaivite version of the Trimurti is the Trimurti Sadashiva sculpture in the Elephanta Caves on Gharapuri Island”. 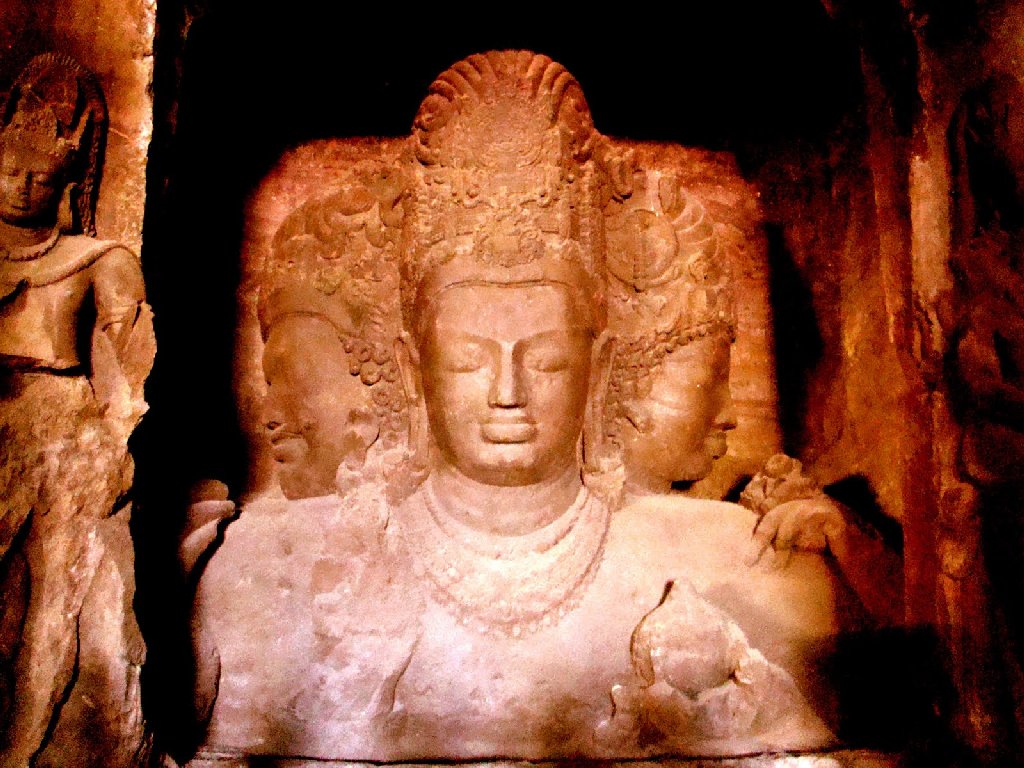