Wikipedia - It is possible that the Margery referred to is Margery Kempe who was an English mystic. From about 1432 to 1436 she dictated one of the first autobiographies in English, The Book of Margery Kempe. It gives an account of her series of pilgrimages, as well as details of her mystic self-transcendent visions. 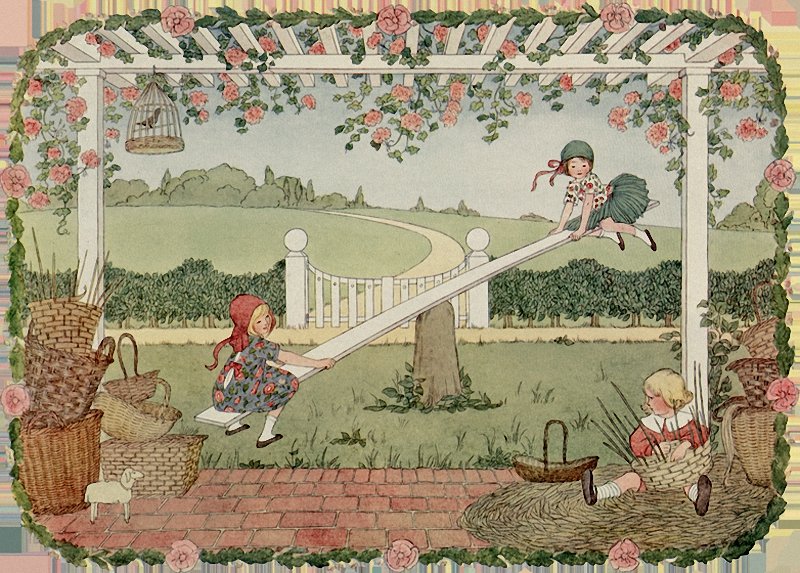