Schuré - The Great Initiates – The roles

Émile Prisse d'Avennes. The role of the knight and hero 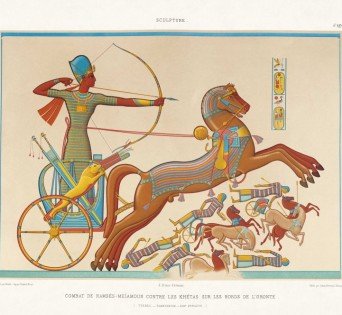 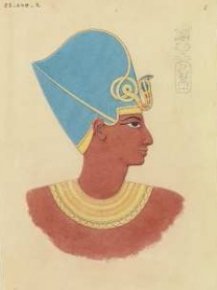 The Egyptian people, of all humanity the most independent and isolated from external influences, could not escape this universal law. Five thousand years before our time, the light of Rama, kindled in lran, shone upon Egypt and became the law of Ammon-Ra, the solar god of Thebes. This establishment enabled him to brave many revolutions. Menes was the first king of justice, the first Pharaoh to carry out this law. He was careful not to take from Egypt her former theology, which was his also.

He simply confirmed and expanded it by adding to it a new social organization. The priests were given the task of instruction as a first council; judges were assigned to another; government to both; royalty was conceived of as their task, and subject to their control; the relative independence of the nomes of provinces was the foundation of society. 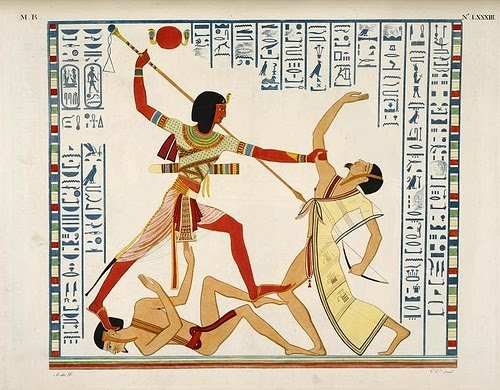