Schopenhauer, Arthur - The World as Will and Idea - Pure contemplation

The World as Will and Idea – Arthur Schopenhauer

Let us imagine ourselves transported to a very lonely place, with unrestricted horizon, under a cloudless sky, … plants in the perfectly motionless air, no animals, no people, no turbulent waterways; the deepest silence.  Such surroundings are like a call to seriousness and contemplation, detaching us from all willing and craving; and just this imparts to such a scene of solitude and stillness a touch of the sublime.  For, because it affords no objects, either favourable or unfavourable, for the will which is constant endeavour and acquisition, there remains only the state of pure contemplation.

Anyone incapable of this is ignominiously abandoned to the vacancy of unoccupied will and to the misery of ennui.  To a certain extent this is a measure of our intellectual worth, of which, generally speaking, the degree of our ability to endure solitude, or our love of it, is a good criterion.

The scene we have sketched affords us then, an example of the sublime in a low degree, for with the state of pure knowing in its peace and all-sufficiency is mingled here, by way of contrast, a recollection of the dependence and poverty of a will that needs constant activity.

This is the species of the sublime for which the boundless prairies in the interior of North America are celebrated. 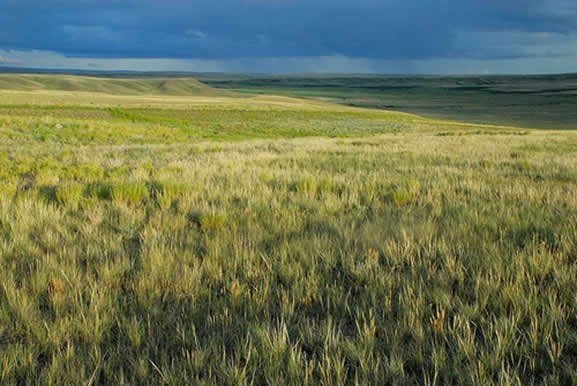