There are numerous stones that have a pockmarked pattern with just cups, apparently arbitrarily placed on mark stones.   Alfred Watkins came to the conclusion they were a ‘ley map’ and in this he was proved correct.  But he did not go far enough, because stones marked in this way  are celestial maps.  The dolmen of Rocenaud, France, has cup marks which are grouped to resemble the Pleiades.

The cup marked stones are BOTH ley maps AND Constellation maps.  They diagrammatically represent a star constellation, but at the same time that star constellation has been physically marked out on the earth, using sacred sites, mark stones, ley lines, and so on with the exact proportions that occur in the constellation – as above so below. 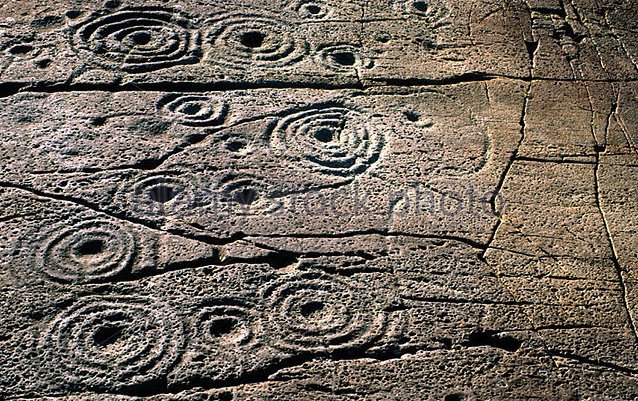 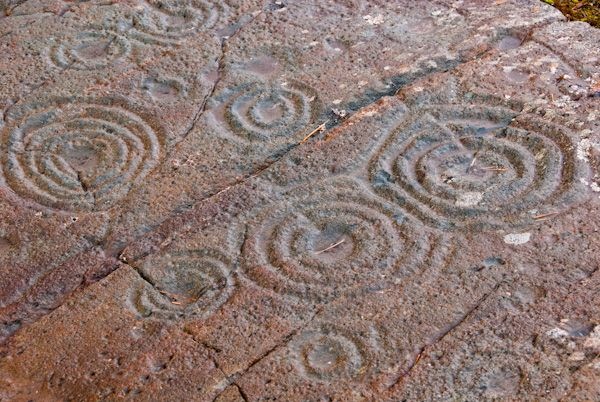 The stones above are true cup and ring stones and the number of rings may be an indicator of the srength of the star or galaxy, this may well then translate to the geograpgy below, as the landscape was manipulated to ensure the corresponding site matched their stars in strength. 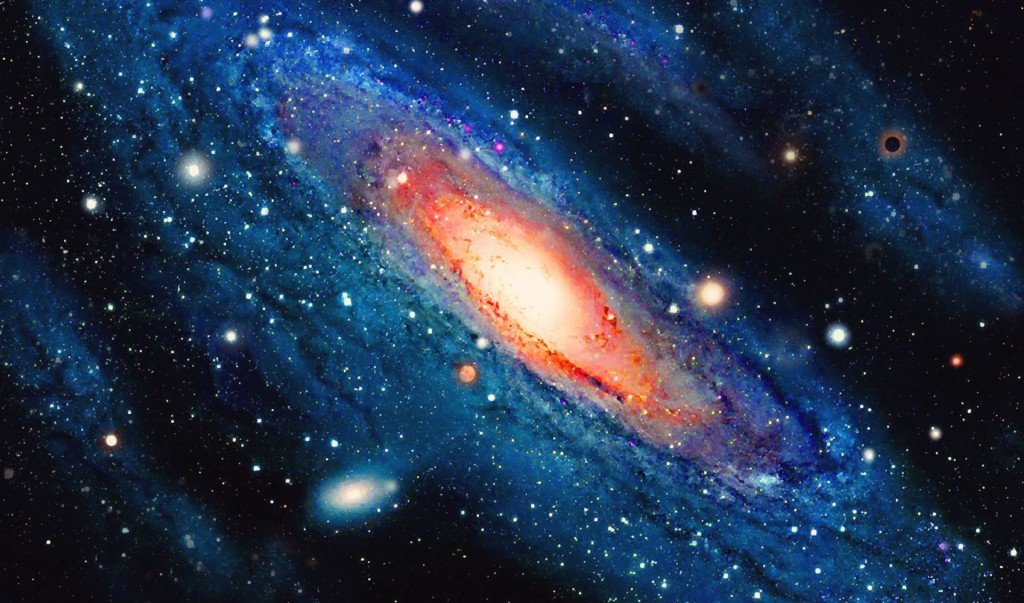 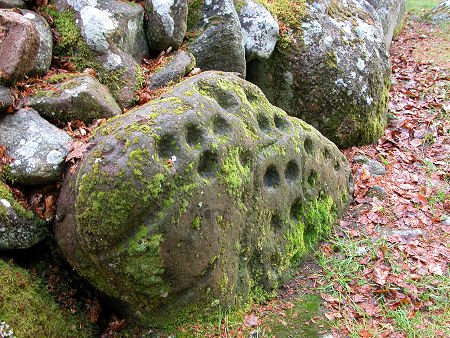