The classification by archeologists into Neolithic or Bronze age etc tends to hide the fact that this is continuous occupation by one peoples - the Picts.  The fact they used Stone or Bronze is somewhat irrelevant to the fact that they built barrows from very early times to almost the introduction of Christianity. 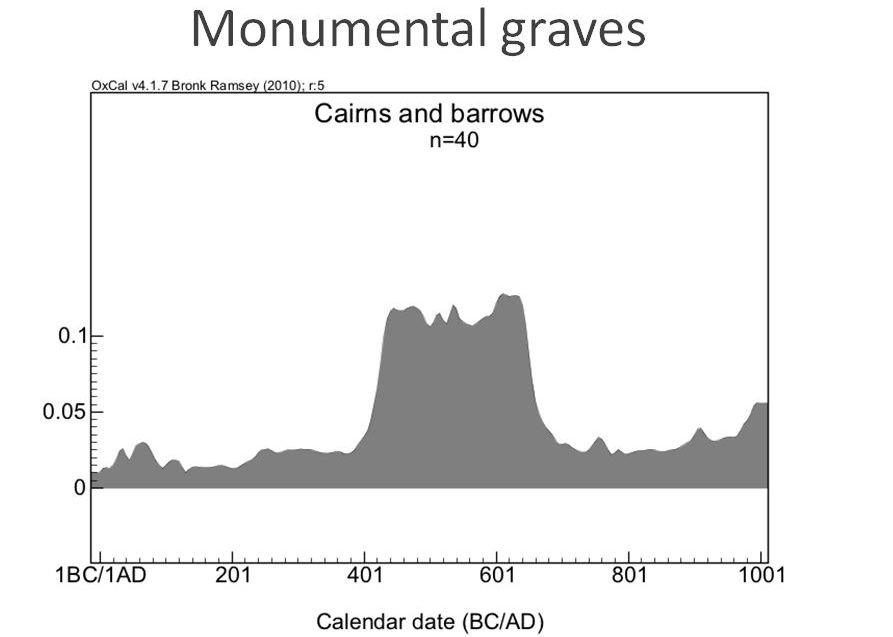 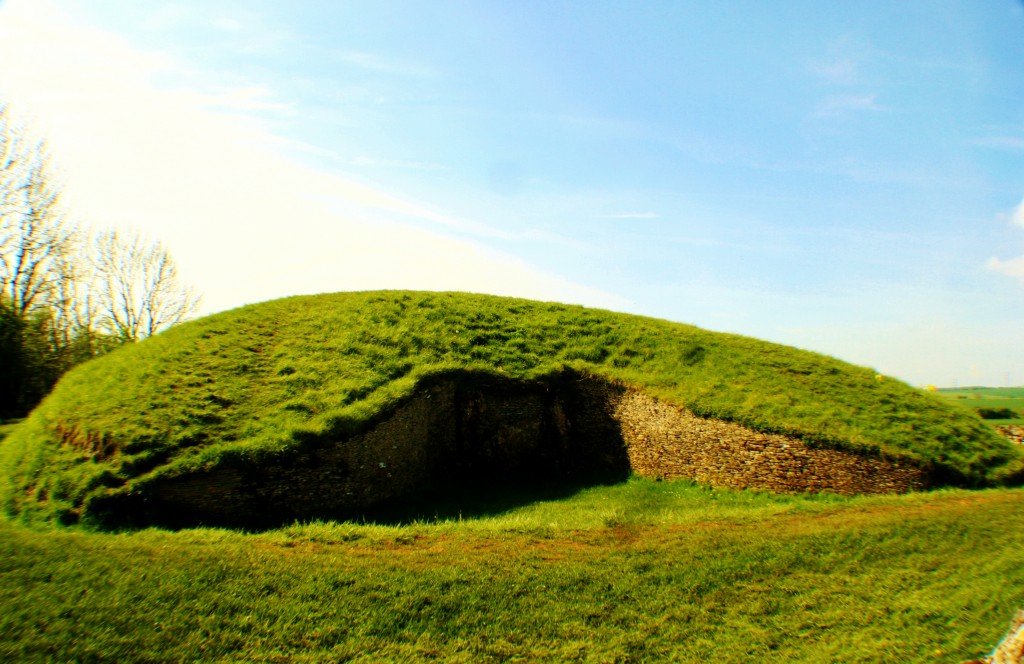 Belas Knap, a prehistoric Long Barrow dating from the early Neolithic
period and which is around 5500 years old.  Still Picts, but longer ago

A barrow is a mound, which is often covered with earth, under which is a stone chamber.  Barrows were in use from Neolithic times up to the Bronze Age, and right up to the introduction of Christianity.  Cairns on the other hand are mounds of rough stones built as a memorial or landmark.  They are not hollow.  Our interest here is in Barrows – hollow mounds built of stone.

The use of the barrow

Barrows were used to promote spiritual experience - via sensory deprivation and one suspects also fear and hypoxia.  A barrow was often used instead of a cave, in landscapes where caves were few and far between.  It is not beyond the bounds of possibility that some barrows were used for both spiritual experience and burial.  There is nothing more likely to promote an out of body experience, rebirth or annihilation than being buried alive with your dead relatives.

Barrows and the spiritual path

Barrows are aligned east west because of the symbolism of the spiritual path.  The path goes from symbolic west towards the symbolic east, with midnight being the point of rebirth – and barrows were used in rebirth ceremonies, as well as ceremonies involving final annihilation [dawn], and thus by aligning them with the points of the compass and adding things like mark stones or cup and ring stones to indicate when they should be used [using the constellations as a guide], actual dawn and the red sun would greet those who had succeeded as they left the barrow during annihilation rituals.

The burials are invariably aligned roughly east-west, even in the centuries pre dating the introduction of Christianity. Where bones remain – and this is not common – the head is to the west.

Midwinter solstice through the main chamber of Maeshowe 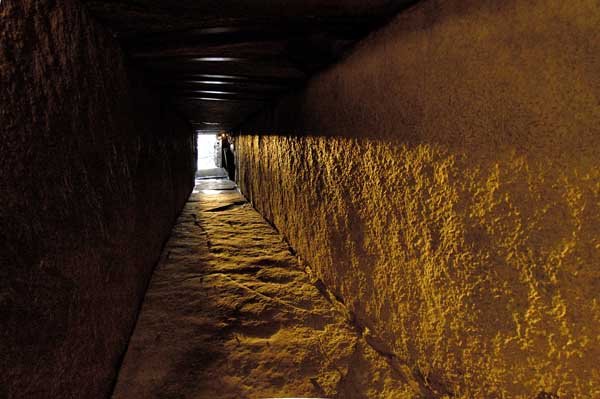 According to Guy Underwood in his book The Pattern of the past [1969], the site of long barrows in particular requires one or more blind springs [see link for explanation].  The majority of barrows have a powerful blind spring in the centre of their highest part.  The spiral is used to mark energy centres on Pictish stones, as such we can conclude that any Pictish stone which has the symbol for a barrow on it, can be further read by looking at the number of spirals to deduce the number of blind springs. 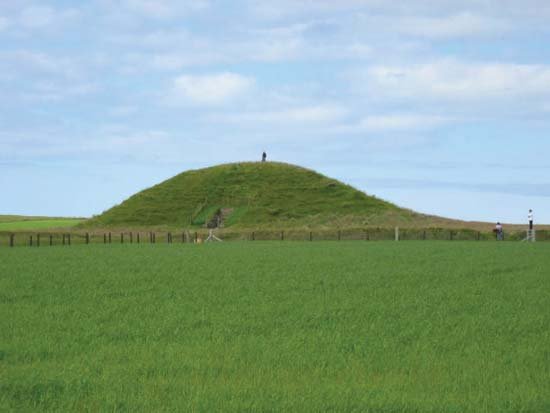