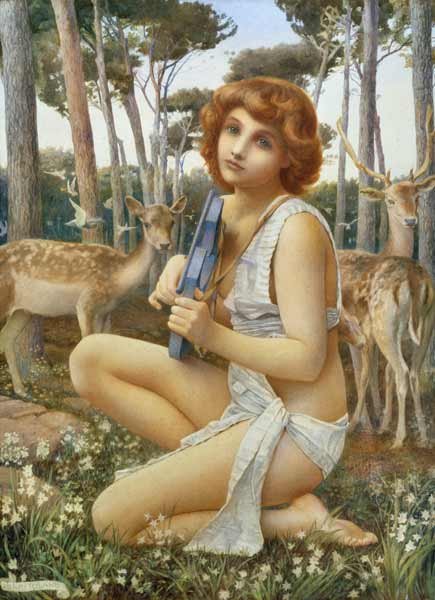 Was he not a hero already, O mother, in you, did not
his imperious choice begin inside you?
Thousands seethed in the womb and willed to be him,
but see: he grasped and let go, chose and achieved.
And if he shattered pillars, it was when he burst
out of the world of your flesh into the narrower world,
where he went on choosing, achieving. O mothers of heroes,

O sources of ravening rivers! Ravines into which
weeping girls have plunged
from the high heart’s edge, future offerings to the son.

Because, whenever the hero stormed through the stations of love,
each heartbeat, meant for him, lifting him onward,
he turned away, stood at the end of the smiles, someone other.