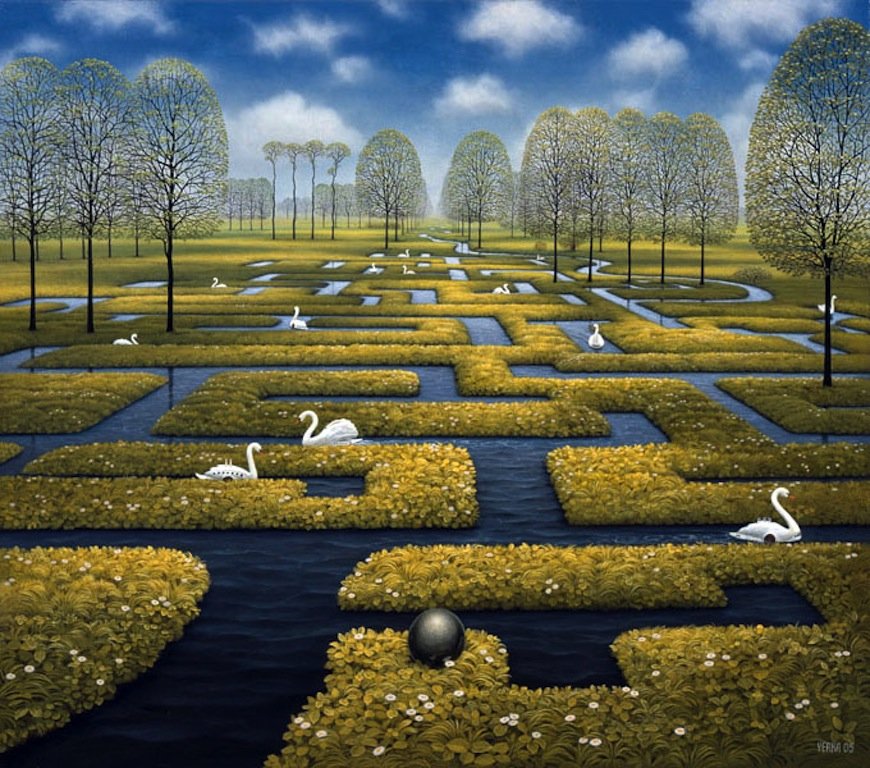 Fig-tree, for such a long time now, there has been meaning for me,
in the way you almost wholly omit to flower
and urge your pure secret, unheralded,
into the early, resolute fruit.
Like the jet of a fountain, your arched bough
drives the sap downward, then up: and it leaps from its sleep
barely waking, into the bliss of its sweetest achievement.
See: like the god into the swan
..........We, though, linger,
ah, our pride is in flowering, and, already betrayed,
we reach the late core of our final fruit.
In a few the urge to action rises so powerfully,
that they are already waiting and glowing with their heart’s fullness
when the temptation to flower, like the mild night air,
touches their tender mouths, touches their eyelids:
heroes perhaps, and those chosen to vanish prematurely,
in whom Death the gardener wove different veins.
These plunge ahead: they go before their own smile,
like the team of horses in the slightly
hollowed-out relief of Karnak’s victorious pharaoh.

The hero is strangely close to those who died young. Lasting
doesn’t contain him. Being is his ascent: he moves on,
time and again, to enter the changed constellation
his risk entails. Few could find him there. But
Destiny, that darkly hides us, suddenly inspired,
sings him into the tempest of his onrushing world.
I hear no one like him. All at once I am pierced
by his darkened sound carried on streaming air.

Then, how gladly I would hide from the yearning: O if I,
if I were a boy, and might come to it still, and sit,
propped on the future’s arms, and reading about Samson,
how his mother first bore nothing, and then all.