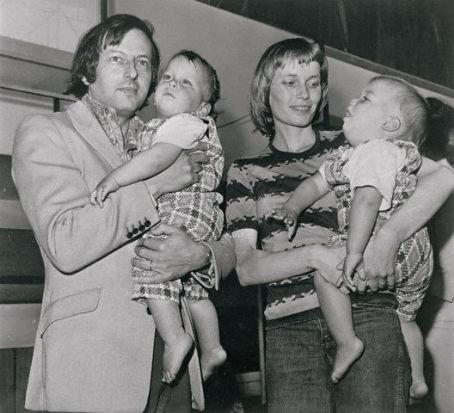 The music provided below was written whilst Previn was married to Mia Farrow.

Previn's third marriage, in 1970, was to Mia Farrow. Before their divorce in 1979, Previn and Farrow had three children together—twins Matthew and Sascha, born in 1970, and Fletcher, born in 1974. They then adopted Vietnamese infants Lark Song and Summer "Daisy" Song (born October 6, 1974), followed by Soon-Yi Previn, a Korean child whose age a physician's bone scan placed between 6 and 8 years old and whose unknown birth date her adoptive parents estimated as October 8, 1970. Lark died on Christmas Day 2008.

On July 19, 1966, Farrow had married singer Frank Sinatra, Farrow was 21 years old at the time while Sinatra was 51.  In November 1967, while Farrow was filming Rosemary's Baby, Sinatra's lawyer served her with divorce papers. Their divorce was finalized in August 1968.

On September 10, 1970, Farrow married conductor and composer André Previn in London. At the time of their marriage, Farrow was pregnant with twin boys. Farrow had begun a relationship with Previn while he was still married to his second wife songwriter Dory Previn. When Farrow became pregnant, Previn left Dory and filed for divorce. Their divorce became final in July 1970. Dory Previn later wrote a scathing song, entitled "Beware of Young Girls", about the loss of her husband to Farrow. Previn and Farrow divorced in 1979. 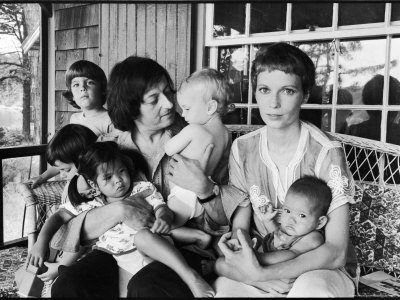