Porter, Cole - I’ve got you under my skin 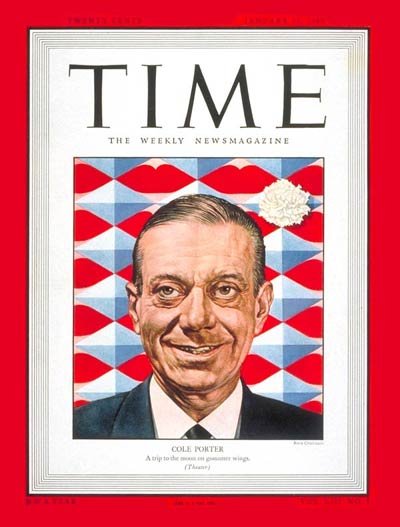 Carly Simon - I've Got You Under My Skin

"I've Got You Under My Skin was written by Cole Porter in 1936, the song was introduced in the Eleanor Powell MGM musical Born to Dance, in which it was performed by Virginia Bruce. It was nominated for the Academy Award for Best Song that year. It became a signature song for Frank Sinatra and, in 1966, became a top 10 hit for The Four Seasons. The song has been recorded by many leading pop artists and jazz musicians over the years.

Cole Porter – Under My Skin Lyrics

I've tried so not to give in
I've said to myself this affair never will go so well
So why should I try to resist, when darling I know so well
I've got you under my skin

I'd sacrifice anything come what might
For the sake of having you near
In spite of a warning voice that comes in the night
And repeats, repeats in my ear

Don't you know little fool, you never can win
Use your mentality, wake up to reality
But each time I do, just the thought of you
Makes me stop before I begin
'Cause I've got you under my skin