Porter, Cole - I Get a Kick Out of You 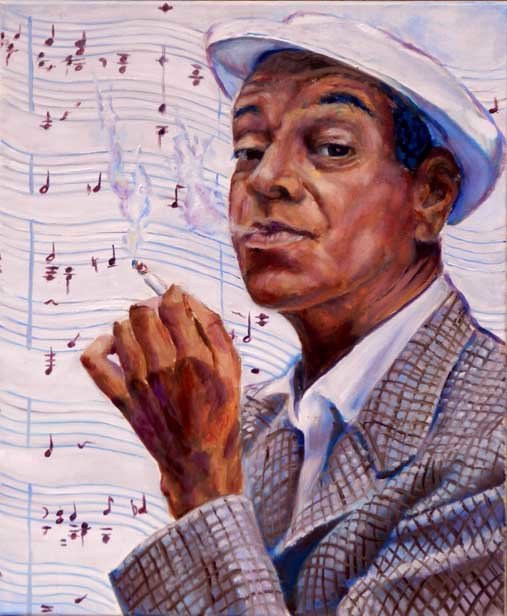 I get a kick out of you-Cole Porter

"I Get a Kick out of You" was first sung in the 1934 Broadway musical Anything Goes, and then in the 1936 film version. Originally sung by Ethel Merman, it has been covered by dozens of prominent performers, including Frank Sinatra and Ella Fitzgerald.

Before Cole married, he held and attended parties in which he used ‘recreational drugs’.  The main drug used appears to have been the cocaine he wrote about in this songs:

Independent newspaper - Drug that spans the ages: The history of cocaine
Cocaine use persisted among the smart set through the 1920s and 30s. For all Cole Porter's insistence "I'm sure that if I took even one sniff, That would bore me terrific'ly too" he was a user. So was the author William S. Burroughs and the actress Tallulah Bankhead who famously quipped: "Cocaine habit-forming? Of course not. I ought to know. I've been using it for years."

I Get a Kick Out of You

I get no kick from champagne,
Mere alcohol,
Doesn't thrill me at all,
So tell me, why should it be true,
That I get a kick out of you.

Some get a kick from cocaine,
I'm sure that if,
I took even one sniff,
It would bore me terrifically, too,
Yet I get a kick out of you.

I get a kick every time I see you,
Standing there before me,
I get a kick though it's clear to see,
You obviously don't adore me.

Some get a kick in a plane,
Flying too high,
With some gal in the sky,
Is my idea of nothing to do,
But I get a kick out of you.
I get a kick...out of you.